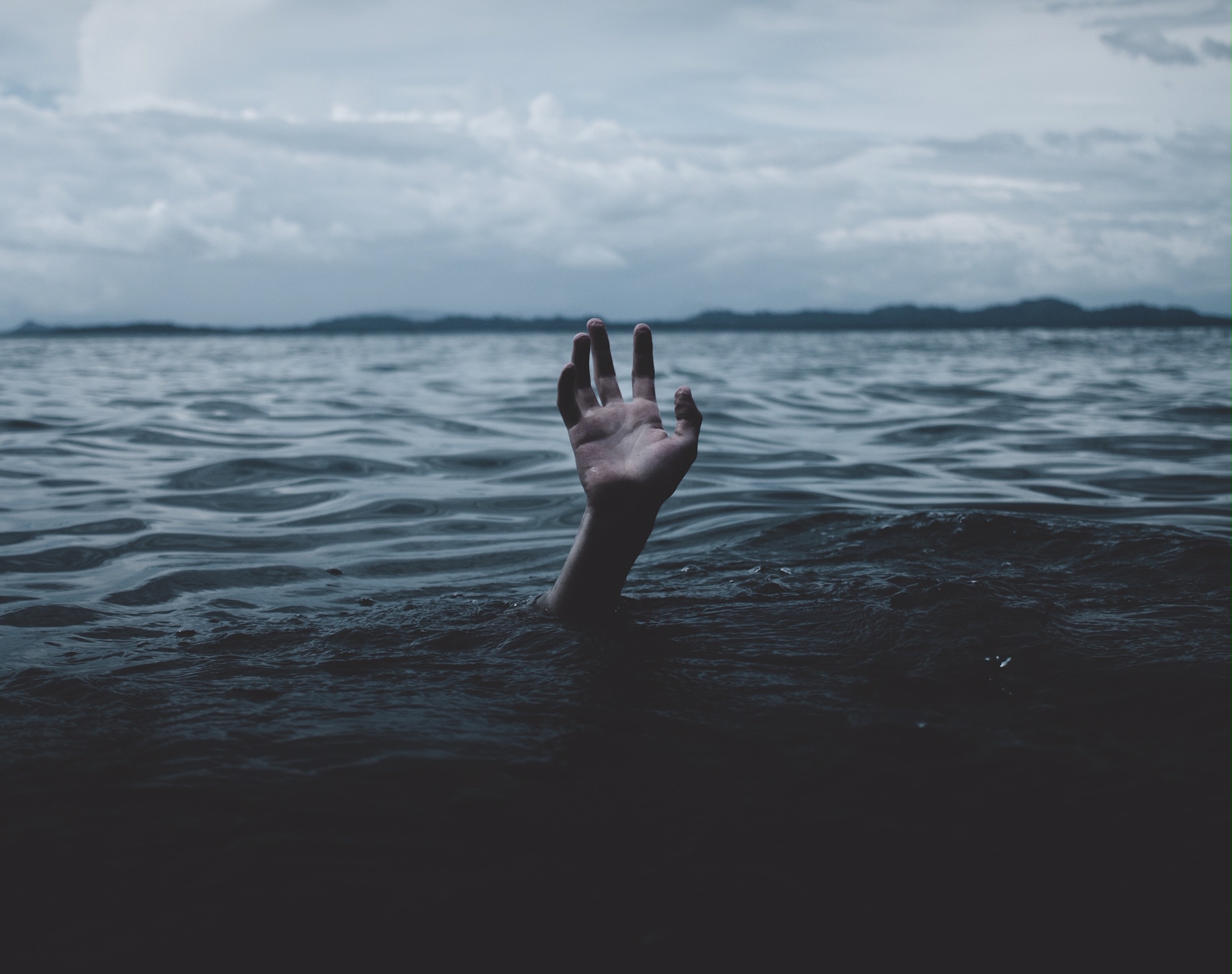 Mandatory reporting: Health ministers still have their heads in the sand.

Introduction by Croakey: Despite efforts by the RACGP and others to have it amended, the Health Practitioner Regulation National Law and Other Legislation Amendment Bill 2018 was passed in Queensland Parliament on 26 February.

As explained below by two Victorian doctors with extensive experience in doctors’ health and professional regulation, requiring doctors to notify colleagues who have become their patients carries a risk.

Drs Kerry Breen and Taffy Jones have long argued that the legislation discourages doctors with serious illness from seeking treatment, and there is some evidence that this may be happening.

In a recent poll administered by MJA InSight, 59% of 2900 voters disagreed or strongly disagreed with the statement “Doctors can disclose their mental illness to their doctor without fear for their career.”

The incoming Chair of the Medical Board of Australia, Dr Anne Tonkin, recently told InSight’s Cate Swannell that the Board’s own information suggested the same reticence, but that doctors’ fears were unfounded.

“The Medical Board is not the slightest bit interested in hearing about anybody who has any kind of health issue that they are dealing with appropriately, and that doesn’t affect their practice. We don’t even want to know,” she said.

While an education campaign is planned to enhance understanding of the legislation – both for doctors treating colleagues and those needing treatment – Breen and Jones argue that driving impaired doctors further into secrecy, and delaying effective treatment could have perverse consequences for individual doctors, the profession, patients, and for health care in general.

This article was first published at John Menadue – Pearls and Irritations, on 22 February 2019.

There are a number of unsatisfactory elements of the so-called “national” scheme for regulating doctors (and all health professionals) but the most problematic from day one in 2010 has been the requirement for mandatory reporting of ill doctors by their treating doctors.

As we reported here in 2017, the state and territory health ministers chose to reject unambiguous advice provided by their consultant, Mr Kim Snowball, who conducted an independent review of the national scheme. He advised the ministers in 2015 that “the National Law (to) be amended to reflect the same mandatory notification exemptions for treating practitioners established in the Western Australian law.”

Instead the ministers embarked on a further round of consultation wasting four years to reach their final conclusion that only a very minor change was needed to the mandatory reporting provisions, thereby maintaining a regressive regime. For those interested in the use of language, the minor change (see page 20) is to alter the threshold for mandatory reporting from the existing ‘risk of substantial harm’ to a ‘substantial risk of harm’.

In all the public consultations held over mandatory reporting, the medical profession has repeatedly advised health ministers that mandatory reporting is contrary not only to the health and well-being of doctors but also contrary to the best interests of the community because it deters unwell doctors from seeking help.

The Queensland Parliament sent the proposed amendments to a committee which also conducted a public consultation. That committee recently reported its findings. This is a bizarre report, as the text describing the input from their consultation emphasises the widespread opposition to mandatory reporting of sick doctors by their treating doctors yet the committee goes on to totally ignore the well-founded arguments contained in the submissions, and recommend that the bill be passed.

The report gives little hint of any understanding of the trust that is essential for an effective doctor-patient relationship and no appreciation of the conflicting demands that a treating doctor faces in balancing a duty of care to the patient with a legal duty of mandatory reporting.  Instead the report naively puts its faith in an educational campaign that will somehow help treating doctors to handle this impossible dilemma.

As we pointed out in our previous post, the requirement for mandatory reporting by treating doctors (a quite separate and separable issue from mandatory reporting by non-treating doctors of doctors who are placing patients at risk of harm) was advised against when the national registration scheme was being designed, has been argued against since then by Goiran and colleagues in the Journal of Law and Medicine in 2014 (vol 22, pp 209–20) and has been thoughtfully addressed in Canada (see vol 21, no 1, 2013).

We also pointed out that the advice to treating doctors on the web-site of the Medical Board of Australia concerning what should trigger notification of a patient doctor is so complicated that treating doctors cannot be reasonably expected to interpret and apply this advice correctly in the context of a busy daily practice.

It needs to be re-stated that the WA amendment to the National Law does not remove the ethical duty that any treating doctor has to report an impaired doctor who is continuing to practise against medical advice. This duty is well understood by doctors but cannot be acted upon if the sick doctor never comes under medical care.

It is deeply concerning that the health ministers have refused to listen to the many experts and others who have urged that the legal duty to report must be removed from the shoulders of treating doctors. No matter how much effort is put into qualifying that duty, the effect will remain the same: sick doctors will delay or avoid seeking help for fear of being reported and exposed to the stressful and stigmatising processes of the national regulator. Thus the National Law will continue to have the perverse effect of increasing the risk to the community that an impaired doctor will practise when it may be unsafe to do so.

As one of us wrote several years ago, this aspect of the National Law has set back the care of ill doctors and will continue to do so. Very recently the incoming president of the Royal Australian College of General Practitioners has accurately described mandatory reporting as “regulatory bullying”. The failure of doctors to receive early and appropriate care, leading in some cases tragically to death by suicide, can be partially blamed on health ministers who refuse to take professional advice and seem driven by populist pressures.

Finally, while we cannot speak for doctors in other jurisdictions, we find it unacceptable in a democracy that the health of our medical colleagues in Victoria is placed in the hands of a small group of Queensland parliamentarians who have no expertise in these matters. Hopefully when these amendments to the National Law are presented to the Victorian Parliament there will be an opportunity for Victorian voters to be heard over this unacceptable situation.

Dr Kerry Breen was the second Chairman of the Board of the Victorian Doctors Health Program and served as President of the Medical Practitioners Board of Victoria and of the Australian Medical Council.

Dr M Taffy Jones was the inaugural Chairman of the Board of the Victorian Doctors Health Program and served as Director of Medical Services at three major Victorian Hospitals.