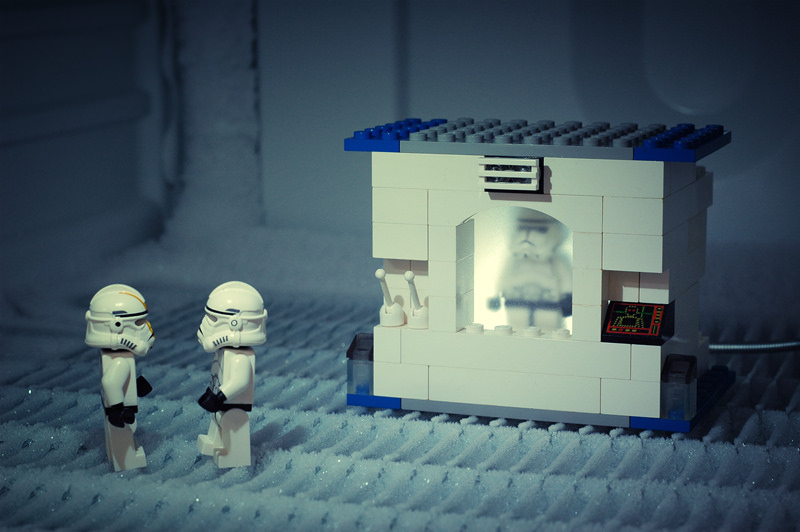 Bucheli and classmate Lucy Romanoff spent their summer completing a brief research project under the supervision of Associate Professor Ken Harvey. Both have prepared reports for Croakey, and you can read Romanoff’s piece on the supplements industry here.

Whole-body Cryotherapy is the latest medical-device trend to take the health and fitness world by storm, with celebrities and social media influencers hopping on the bandwagon. The treatment, which involves exposing the whole-body to dry air of typically -110 to -160˚C for 2-3 minutes, purports to do just about everything.

Cryotherapy claims to have beneficial effects on weight loss, muscle soreness, pain relief, injury recovery, ageing, skin conditions and autoimmune diseases and will only set you back around $75 for a 2-minute session.

A recent ICIJ investigation into medical devices highlighted the importance of proper regulation and transparent complaint outcomes for such technologies. But how are we actually faring?

Such measures are designed to protect consumers and health professionals against potentially dangerous goods and/or misleading or deceptive claims.

Regulatory requirements of the TGA depend on the risk classification of the device. Higher risk devices, such as hip implants, must undergo a ‘conformity assessment’. These are largely conducted by for-profit certifiers, and human trials are usually not required, a far cry from the stringent approval procedure for high-risk medicines.

Only some higher-risk devices are independently audited by the TGA.

Medical devices regarded as lower-risk, like cryotherapy chambers, are rarely audited. Sponsors merely certify that the device meets a checklist of ‘essential principles’. These include that the device must be suitable for its intended purpose, and that the benefits gained outweigh any undesirable effects arising from its use.

To confirm whether a medical device has been regulated by the TGA, consumers and health professionals need to be able to check if it is included on the ARTG, and whether there have been upheld complaints.

Our investigation of cryotherapy devices revealed difficulties in cross-referencing the ARTG for medical devices.

For example, the Polarbare Club Cryo states it uses a ‘JUKA Cryosauna’, but a search of the ARTG for this term failed to locate such a device.

The Polish website included the details of an Australian distributor, Griffith Industries, and through direct contact we eventually confirmed that the device used by Polarbare Club Cryo was not included on the ARTG, meaning its supply and promotion was illegal.

The ARTG would be easier to navigate if the search function allowed for a manufacturer’s name and the advertised device name as options.

It would also be helpful if an included device had its ARTG number prominently displayed in its advertising, similar to the inclusion of AUST L & AUST R numbers on pack shots of advertised medicines.

Tracking down the details of upheld TGA complaints about medical devices is also difficult. There is no search function on TGA upheld complaint outcomes that enable device names or advertisers to be readily found, even for complaints regarded as critical.

The current TGA system stands in stark contrast to the search function and detailed determinations of the former Complaints Resolution Panel (CRP).

Given cryotherapy devices have caused harm and there is a paucity of evidence for the benefits claimed, do they satisfy the TGA’s essential principle? We have submitted a complaint to the TGA about the claims made by Polarbare Club Cryo; it has yet to receive an outcome.

In the meantime, consumers are advised to conduct their own research and seek independent medical advice before subjecting themselves to potentially dangerous health fads like cryotherapy.

She undertook research into the illegal promotion and supply of cryotherapy chambers in Australia, supervised by Associate Professor Ken Harvey