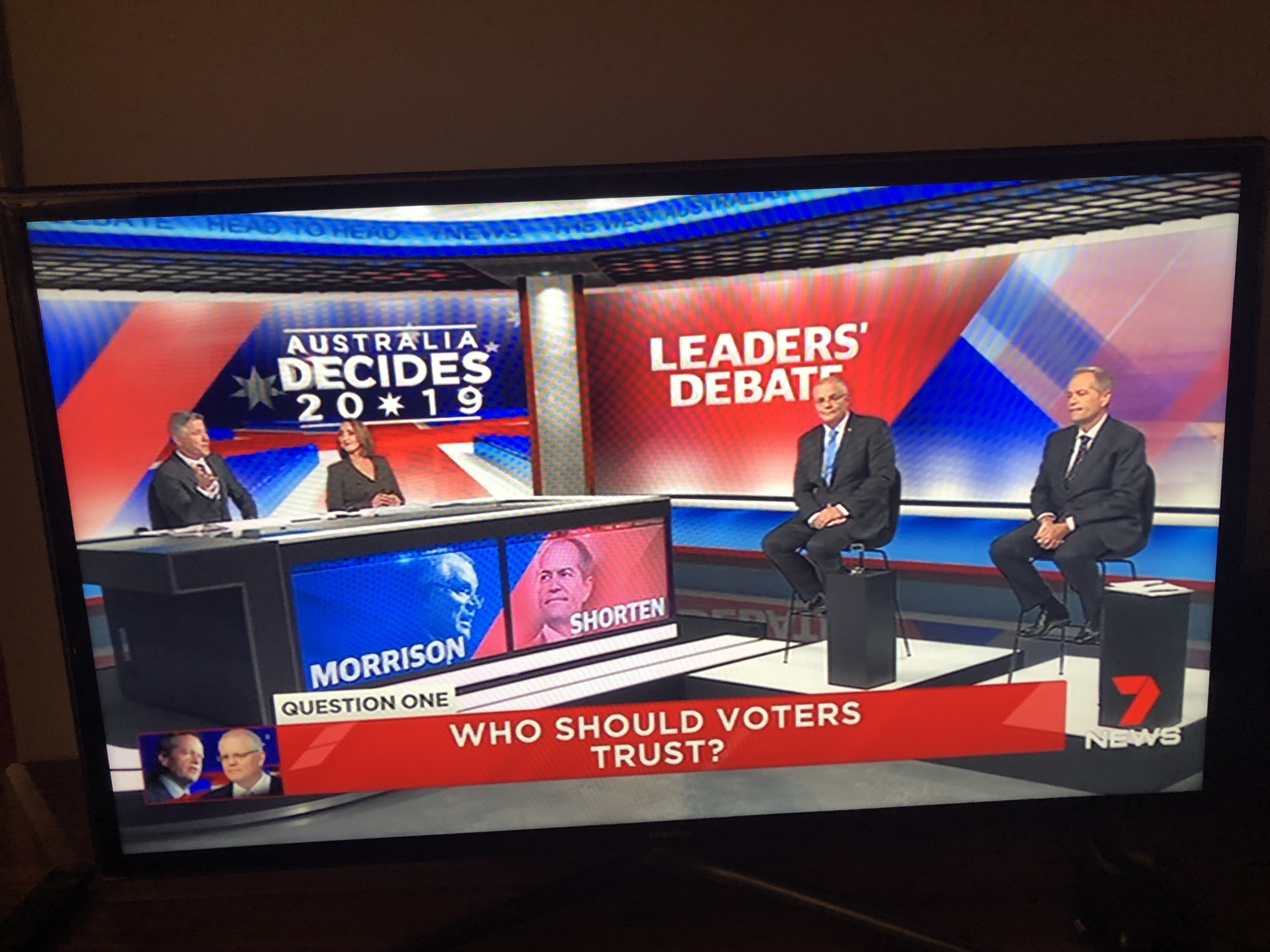 Health is one of the top issues nominated by voters when asked what determines their choice at the ballot box. To help readers make informed choices tomorrow, Croakey has published a collation of the ‘election scorecards’ from peak bodies and expert groups in the health and community sector.

These scorecards reveal a clear preference for Labor and the Greens over the Coalition on almost all areas of health covered. However, when it comes to mental health, the choice is much less clear.

As Dr Sebastian Rosenberg writes below, neither Labor nor the Coalition appears to understand the urgent need for reforms in this sector to address the structural barriers to care and meet the growing need for services.

People looking for mental health-related reasons to decide who to vote for this federal election should be disappointed.  Both the major parties have made the now usual gestural efforts to demonstrate their serious concerns about mental health. But we have been here before.

The 2011-12 Federal budget was trumpeted by some as having mental health as its ‘centrepiece’. Scott Morrison has declared that the government’s investment in youth mental health and suicide prevention was “the thing I’m most proud of in this budget”.

Federal Medicare funding running at $22.5m per week (in 2016-17) is enabling 46,000 Australians to get some mental health care from their general practitioner and psychologist under the Better Access Program. This rises to $28m weekly when you take into account the average out-of-pocket cost per session with a registered psychologist was $27, and with a clinical psychologist it was $32.

The number of new clients in Better Access has declined rapidly. These people should be the lifeblood of this program, designed as it was for short and targeted interventions for people with mild to moderate mental health problems.

This is where the evidence for psychological therapies, particularly cognitive behavioural therapy, is strong. New clients into Better Access were 68% in 2008, 57% in 2009, and just 32.6% in 2016–17. People having to go back for more care may have problems too complicated to be treated by just one psychologist.  They may need team based care.

No commitment to reform

And here neither major political party has committed to addressing how to reform Medicare away from the current fee for service arrangements and towards models of funding which can support the multidisciplinary teams necessary to address complexity in mental health.

Instead, they have both suggested mindless support for the recommendations made by the health professionals running the Medicare Benefits Schedule Review process. Unsurprisingly, this group have recommended more sessions of psychological care be made available under Medicare. We are a rich country. But we cannot afford to waste valuable mental health resources on services which do not demonstrate they deliver good outcomes to patients.

Neither party has promised to address the key structural impediments which keep state, federal and NDIS-funded mental health services quite unhelpfully separated into silos. And neither party seems keen to pick up concepts like integrated care, or the social determinants of health, which demand attention is paid to issues like housing, employment and education as they apply to mental health.

Labor has promised a broad Health Reform Commission, but then again, this is what they do. The Rudd/Roxon reform effort back in 2007 took a year or more and in that time I am not sure they ever visited one psychiatric ward.

In lieu of this kind of strategic and structural reform, we are holding inquiries. No surprise here. There were 32 separate statutory inquiries into mental health between 2006-12 alone! There currently two Royal Commissions underway, plus a Productivity Commission inquiry. Nothing new to see here.

And the major parties are also continuing the tradition of reasonably small scale investments in more band-aid approaches to mental health reform.

Everyone is concerned about suicide prevention and more funding here is unarguable. However, the key thing missing in this field, in addition to funding, is evidence about what works and an organised strategy to respond. This infrastructure has not been supported. So instead myriad groups, some of them Aboriginal, will get small separate amounts for small separate efforts, probably yielding small, unevaluated results.

However, if you want infrastructure, let me walk you into any of the 140 or so Headspace sites that politicians have been falling over themselves to promise, announce, launch or ribbon-cut their way into in the course of this election. As Headspace has grown, and now appears keen to morph into HeadspacePlus (for more complex clients) and Adult Headspace versions, we need to be clear about the model(s) of care and their impact.

The evaluation of headspace was equivocal, with limited improvement showing for most clients. But on the ground, stories from young people and their families are of long waits and of difficulty getting the help they need.

I am aware that workforce shortages are critical in many headspaces. It is simply not enough to open a new shopfront.  When you pull back the curtain, there needs to be a service available and available quickly. We need to ensure headspace services can maintain fidelity to the model of care envisaged.

There is something strange happening. There is widespread community understanding of the urgent need for significant reform in mental health. I think this is shared by politicians. Yet our ‘system’ remains woefully underpowered and chronically fragmented. Nothing promised in this election so far suggests this will change soon.