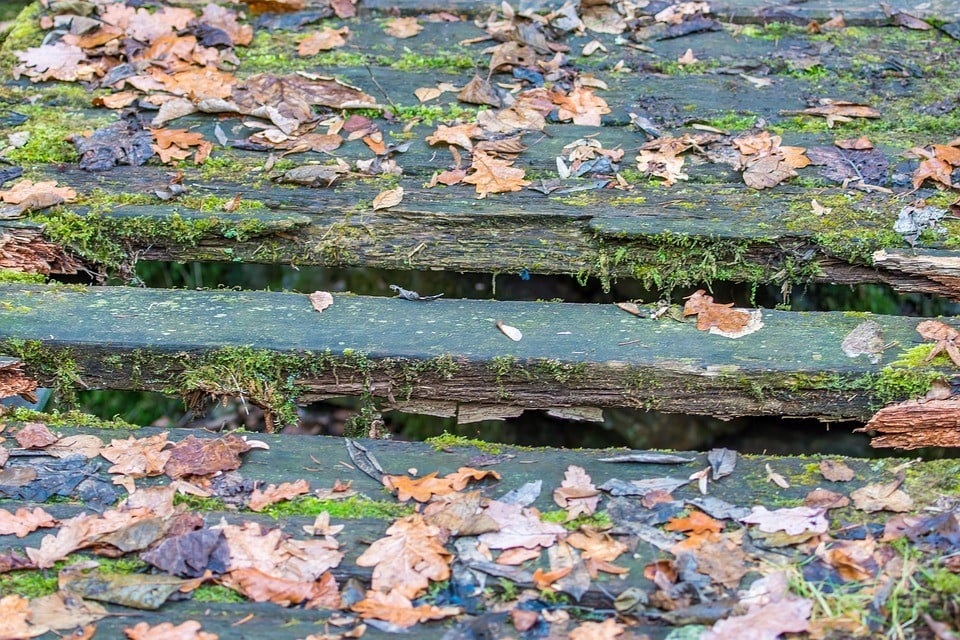 It sounds like a bad joke.  COAG has released the 5th National Mental Health and Suicide Prevention Plan, stating that it will focus on integration. Yet the Plan itself does not take into account or – indeed – integrate the over 50 other existing mental health plans from state/territory governments and PHNs.

In the piece below Dr Sebastian Rosenberg, Senior Fellow, Centre for Mental Health Research, Australian National University discusses this ‘unfunny irony’ and comprehensively analyses other aspects of the Plan, which he sums up as ‘A 20th Century Vision for 21st Century Needs’.

With no fanfare, the 5th National Mental Health Suicide Prevention Plan was endorsed by the Council of Australian Governments (CoAG) Health Council at its 4 August 2017 meeting.

Much of the critique I previously provided about the draft version remains valid.  This Plan is a disappointing retrograde step, shifting responsibility for mental health firmly back into the health sphere.  Issues regarding the social determinants of mental health, the things that often matter most to people, including education, employment, housing and social inclusion, are described but practically ignored. There is no capacity or commitment even to assess these things let alone improve them.

While there is laudable concern for the mental health of Aboriginal and Torres Strait Islander peoples (who get a new national committee) and the LGBTQI community, there is no mention of Australia’s vast and underserviced multicultural communities.

The Plan offers no targets and is backed with no new resources.  Of the five Plans Australia has produced in the past 25 years, only the first in the early 1990s was supported with new resources, incentives from the Federal government to the states and territories to shift their mental health services out of the old asylums.

These incentives were effective, though even today some states maintain their old specialist psychiatric hospitals. Across the mental health sector, it is widely regarded that these national plans have become decreasingly influential in driving change.  This 5th Plan reinforces this view, offering a gestural contribution.  There is the sense that governments have discharged their mental health planning obligations now.  A pantomime of reform has been described.

It is an unfunny irony that the key theme of this 5th Plan is integration.  Yet mental health has probably never been more fractured.  This is not surprising.  No holistic analysis of existing strengths, weaknesses, challenges or opportunities has occurred.

The Plan does not provide an honest statement about the problems it is trying to fix.  It draws extensively on the Review conducted by the National Mental Health Commission in 2014 but their focus was Federal engagement in mental health.  The massive role played by the states and territories was beyond their remit.  Unlike previous national plans, this 5th Plan makes no pretension about any kind of coordinated planning or prioritisation across Australia’s nine jurisdictions.

Too many plans – too little integration

No, this 5th Plan is just number 20, lumped on top of the 19 extant state and territory plans listed at pages 50 and 51 of the document. To this planning heap will soon be added 31 regional mental health plans to be developed by each Primary Health Network – making more than 50 unintegrated mental health plans in operation simultaneously across Australia.

With almost palpable relief, the Plan really dumps responsibility for change with the PHNs and their Local Health Network (LHN) state counterparts.  We are provided with diagrams like this:

No detail is provided as to how this miracle will occur.  The Plan talks about unprecedented alignment between PHNs and LHNs but most PHNs are dealing with more than one LHN, or vice versa.  No tools or resources are identified to assist PHNs and LHNs work together, or develop useful benchmarking or shared quality improvement processes.  Yet the real work of change lies here. The Plan’s persistent separation of PHNs and LHNs from the governments that fund them is little more than bogus blame shifting.

Of real concern is the fact that the 5th plan effectively exposes the rationale for this disintegration of our so-called mental health system.  Never has it been clearer that PHNs manage primary care, funded by the Feds, while the states manage acute care and the hospitals.

Mental illness and the NDIS

The National Disability Insurance Scheme purports to look after the non-clinical care of people with the most severe mental illness, for example by planning for up to 50 sessions psychological therapy.  This makes the fuss about capped sessions under the MBS seem quite passé.  However, simply put, the big players in Australia’s mental health landscape offer separate services to separate clientele under different mandates.  There is little real reason, motivation or incentive, prima facie, for them to work together.

Nobody is responsible for secondary care (not a term used much in the 5th Plan).  Nobody is responsible for hospital avoidance. There is almost no mention of the impact the NDIS is having on Australia’s fledgling psychosocial support sector.  These services, always a peripheral element in Australia’s mental health service landscape, are being decimated by the shift to person-held budgets. Rather than foster integration, the 5th Plan permits all these slices.  There is no overall model of care, nothing that would make it easier for a consumer or carer to understand where to go for help.

It is my strong contention that if you have a problem too complex for 10 sessions of cognitive behavioural therapy but do not qualify for hospital admission, there are few if any places to go for care, apart from the emergency department of your local hospital.  This is completely inadequate.  It demonstrates how much we still must do to make community mental health care a reality in Australia. There is almost nothing in the 5th Plan about building a 21st century mental health workforce, a vital omission given the age of our current crop.

More of the same

Nearly all the actions listed in the Plan begin with the phrase “Governments will….”.  Leaving aside the exclusivity of this approach, there is little reason to suggest this 5th Plan will be any more successful than its predecessors in driving effective change.  Responsibility for the Plan remains invested in the same bureaucratic structures which have governed Australia’s direction in mental health for the past 25 years. They have ensured the lack of resources throughout the Plan is assiduously described so as to explain later inactivity, in areas such as surveys or other data to inform accountability.  Nothing new here.

The continued reliance on expensive, often traumatic hospital-based care does not offer sustainable long-term reform, towards earlier intervention.  Promotion, prevention and early intervention are barely described. New specialist clinical and psychosocial community services are not emerging, certainly not at scale.  The Plan does not detail what role new digital mental health services should play in 21st century care.

What is perhaps most stark arising from this 5th Plan is the dissonance between the positive rhetoric throughout the Plan and the overwhelmingly negative experience of people on the ground, either working in or using the mental health system. The five national plans are, after all, outnumbered by the 32 statutory inquiries into mental health that occurred between 2006-12 alone. The current NSW Parliamentary Inquiry into the death of Ms Miriam Merten while in the Mental Health Unit at Lismore Hospital could be added to this list.  There would be others.

Australia’s mental health system is full of different players, most trying to deliver the best care they can.  But it is a piecemeal picture overall, with providers unable to meet demand, not working to the top of their scope, working alone rather than in multi-disciplinary teams, and working most at hospitals rather than out in the community.  Non-hospital services are rare.

Poor planning has led to fragmentation and inefficiency, with non-acute people stuck in our hospital system for want of accommodation and service elsewhere. People are not falling through cracks.  Our system is more crack than floorboard.

In the absence of any national vision or practical leadership offered under this 5th Plan, it is all the more important that where local change is evident, it be supported.  As has been the case over many years, and typically despite the system not because of it, islands of quality mental health care arise.

People in the sector, in academia, consumers and carers and others, need to use all the tools at their disposal to illuminate progress and good practice.  It is our obligation to continue to demonstrate that investment in good mental health care is possible, practical and of tangible benefit not just to individuals, but to their families, communities and the broader economy.