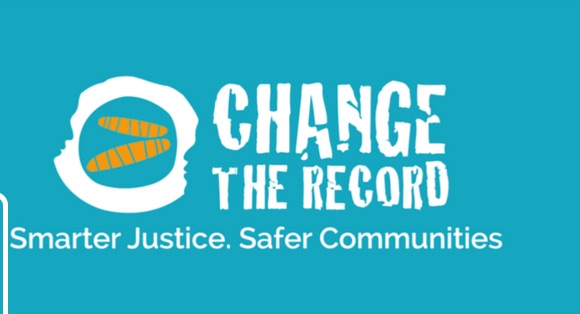 More than 100 organisations (including many health groups) are supporting a call for the Royal Commission into abuses within the NT’s youth justice system to take a national approach, independent of the NT Government.

Read their statement below.

“The undersigned organisations strongly welcome Prime Minister Turnbull’s Royal Commission into the horrific abuse of children in detention in the Northern Territory, but call for it to be conducted completely independently from the Northern Territory Government and for a broader inquiry into the youth justice system.

The shocking footage revealed in this week’s ABC Four Corners episode exposed a broken system, with systemic cruel, inhumane and degrading treatment of children, most of whom were Aboriginal and Torres Strait Islander.

But the issue of over-incarceration of Aboriginal and Torres Strait Islander youth, or mistreatment in detention, is not confined to the Northern Territory.

It is vitally important that a light is now shone on Aboriginal and Torres Strait Islander young peoples’ interaction with the youth justice system in each State and Territory jurisdiction.

The Royal Commission should, as a matter of priority, investigate the situation in the Northern Territory, including ensuring those involved in abuse and torture are held to account along with those responsible for the systemic failure.

The terms of reference must be developed in consultation with the Northern Territory Aboriginal organisations and the youth justice sector, and should:

As a second step, the Royal Commission must conduct a broader investigation across all Australian State and Territory jurisdictions into the underlying factors driving engagement with the justice system and the treatment of children in juvenile detention.

This could take the form of a separate national inquiry which:

– Social and economic determinants of incarceration including poverty, educational attainment, and health; and

While it is necessary to shine a comprehensive light on these issues at a national level, government can take steps right now to improve the youth justice system, including:

Read more about these issues in more than 70 #JustJustice articles published to date here.