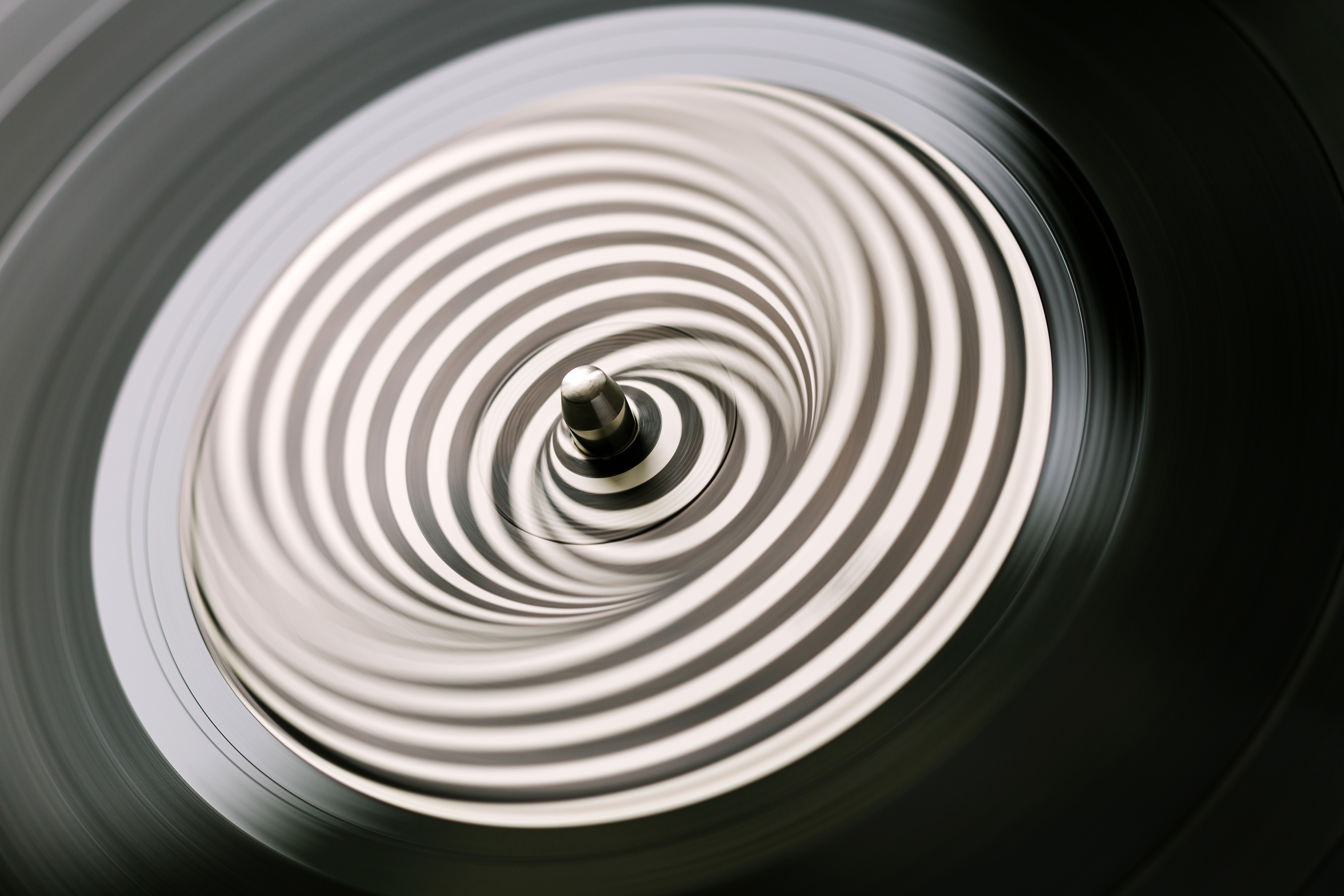 My Health Record – it’s not over yet

The federal government is under increasing pressure to suspend the rollout of the controversial My Health Record (MHR). To date the number of Australians who have opted out of having their MHR created exceeds 1.1 million. Sadly, it appears no-one in government is listening to continuing public concerns which have not been assuaged in recent weeks.

The Senate Standing Committee on Community Affairs report into the My Health Record system was released on 18 October. It recommends several substantial changes to the way My Health Record operates that attempt to address security and privacy concerns raised about the system.

Eleven of the 14 recommendations were supported by the entire committee. These include:

There is a good summary in this article in The Conversation.

The new Member for Wentworth vows to pressure the government

Independent Dr Kerryn Phelps, the winner of the Wentworth by-election, has vowed to use her position on the crossbench to pressure a minority Morrison government on improving the MHR.

Dr Phelps has been a strident critic of MHR and has said she will push for a suspension of the system’s rollout and the establishment of a new inquiry to ensure that it is bullet proof. She is particularly concerned about the secondary use or sale of patient data.

Dr Phelps said the secondary use or sale of patient data remained unresolved despite the government having announced changes to prevent law enforcement from accessing medical records without a court order and ensure that records could be permanently deleted upon request.