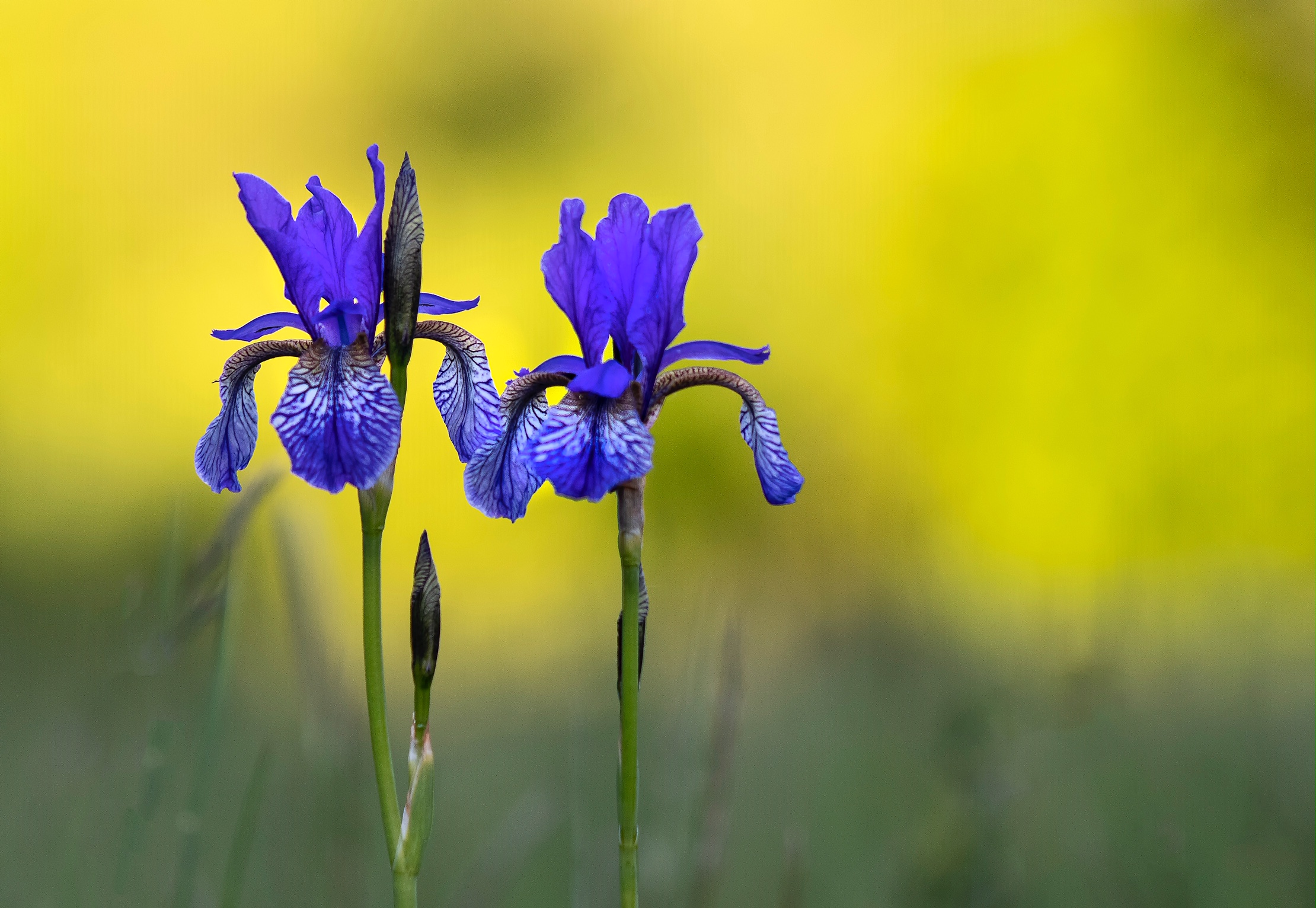 Negativity and a policy vacuum win the day – John Menadue

John Menadue is no stranger to Australian politics. As well as having had a distinguished business career, he has served over decades in senior government and diplomatic roles, including as as head of the department of prime minister and cabinet and the immigration department.

Here, we re-publish his early response to the recent federal election. The short article originally appeared on his blog, Pearls and Irritations which hosts a plethora of interesting post election content (good for weekend reading after you’ve finished with Croakey) including more analysis of his own.

Menadue writes about the consequences for our political future, of the policy platforms and campaign style that won the day in this election.

Despite distinguishing this election as one of two in which the electorate got it disastrously wrong however, he assures us that that in politics, as in life, tomorrow is another day.

On Saturday, the quiet Australians that Scott Morrison spoke of so fondly voted for self-interest and in fear of change.

All the democracies are suffering from a disgruntled working class that wants to blame outsiders and has thrown in its lot with the extreme Right. That is why they chose Brexit and Trump and now Morrison without thinking through the dire consequences.

It is hard to admit that an electorate can get it so wrong. I recall only two elections in which I think that happened. The first was the defeat of Ben Chifley in 1949. The second was last Saturday.

Nevertheless, there was a result and we must accept it.

But there are lessons to be learnt…

Despite the ‘miracle win’ Scott Morrison has no mandate. His campaign was overwhelmingly negative and devoid of significant policies.

In future, parties will be very careful about a bold and positive reform agenda. It can be so easily exploited by vested interests and unscrupulous people.

We now have a nation badly divided and I think grossly deceived in this election.

What of the future?

I hope that the ALP will keep to a bold agenda – climate change, homelessness, inequality and refugees.  It cannot just sit tight as Penny Wong put it on Saturday night. But it must be more carefully presented. It must be simple and focused. Bob Hawke had an overwhelmingly simple message in 1983 – bringing Australians together.

Importantly the ALP must reform its own moribund structure and organisation, or it will continue to bleed supporters to the Greens and independents. Its primary vote is in serious and long term decline.

Despite the setbacks, reform is needed. We have work to do.

As Winston Churchill put it in 1947 after his defeat:

Or, as Shushiki, the Japanese Haiku poet put it:

Dead my old fine hopes
And dry my dreaming, but still …
Iris, blue each Spring.