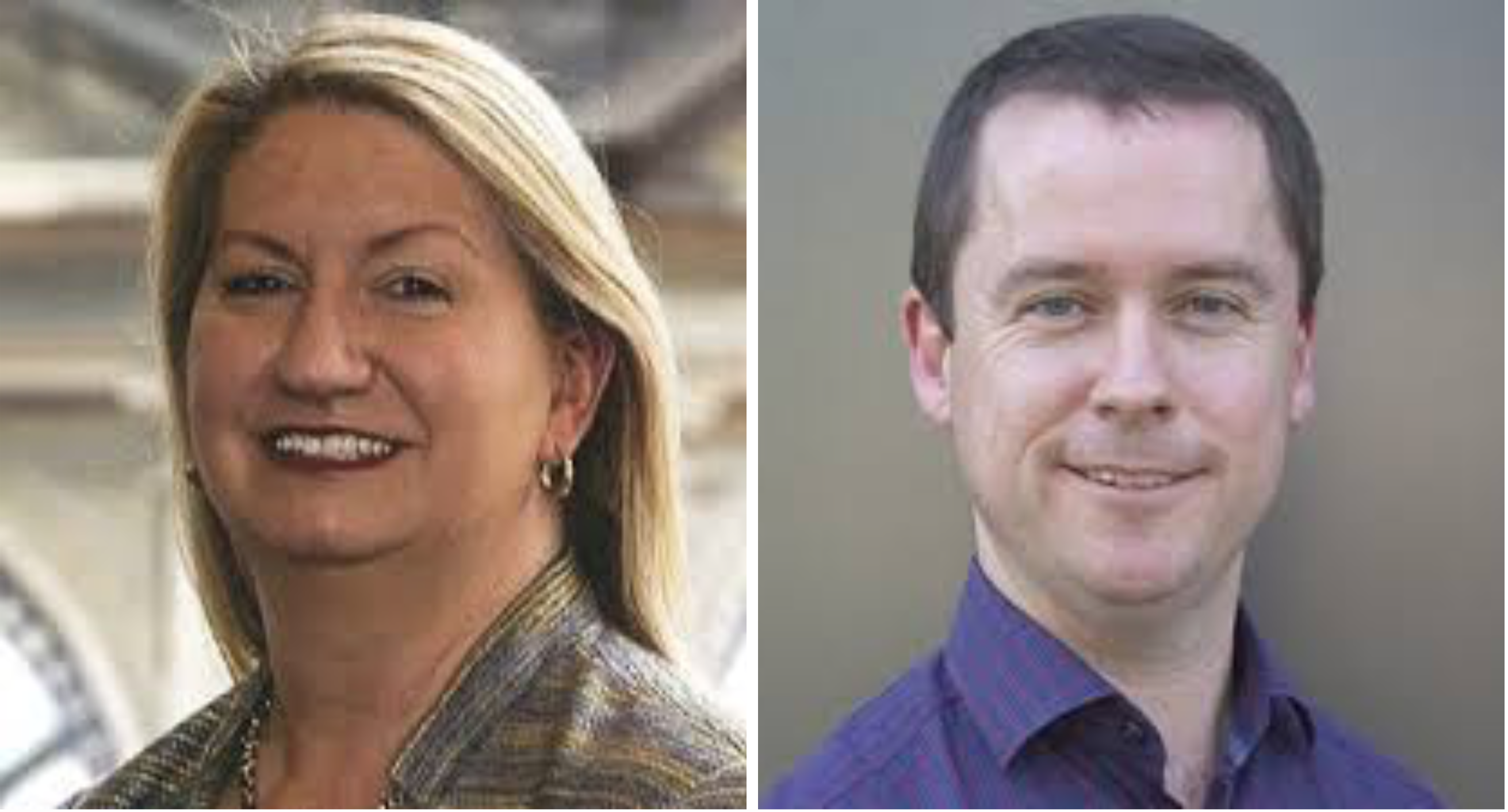 The evidence to support the important role of social determinants in influencing health is incontrovertible. But getting this issue on the political agenda has been a struggle. The recent federal election clearly demonstrated that in the eyes of politicians and the media, health is about hospitals, GPs and medicines – not housing, employment, poverty and racism.

Changing this mindset will be difficult and strong leadership within the health sector is vital to shift entrenched beliefs and political and bureaucratic structures and processes. In the piece below, Jennifer Doggett profiles two people known for their commitment to social justice and health equity who will take up key leadership positions within the health sector during the second half of 2019.

She argues that this ‘changing of the guard’ provides an opportunity for health and social groups to work together at a political level to broaden the health agenda to include key issues such as equity, social justice and social determinants.

Both Greenwood and Laverty have an impressive pedigree of qualifications and leadership experience within the health system and are especially notable for their longstanding commitment to social justice and equity.

Greenwood has spent much of her career working in organisations with a strong missions focus. Prior to her role at CHA, she worked for the St Vincent de Paul Society and St Vincent’s Health and Aged Care. She is still close to St Vincent’s and supports the organisation through participating in the CEO Sleepout.

On her role at CHA Greenwood has stated: “Faith has been the foundation, the cornerstone around which everything else in my life circles, and with that, a love for social justice.”  She has also spoken of the ‘driving force’ behind her commitment as a vision that all Australians have access to good healthcare.

One standout achievement of Greenwood’s tenure at CHA was the development of a strategic partnership with the Apunipima Cape York Health Council.   This partnership involves Catholic hospital and aged care groups working in collaboration with CHA and Apunipima to assist Apunipima to deliver additional health care services to the people of Cape York and to support knowledge sharing and advocacy activities to deliver health equity for the people of Cape York.

Greenwood described the groundbreaking partnership as “another significant step towards reaching our shared goal of providing equitable access to culturally-appropriate, high-quality healthcare to all Australians in need, whether they are living in Aurukun, Margaret River, Tamworth or Melbourne.”

Prior to this role, Laverty led government policy at The Smith Family, was CEO of the NSW Muscular Dystrophy Association, and was a Shadow Minister’s adviser in the NSW Parliament. Most recently he has been Chief Executive Officer of the Royal Flying Doctor Service of Australia and is also a Board member of the National Disability Insurance Scheme (NDIS).

On the need to broaden the focus of health policies and programs, Laverty has previously stated:

The opportunity to reduce chronic illness and save on hospital and pharmaceutical expenditure requires action outside of the formal health system. Doing so would improve the lives of half a million Australians. It would also help the Federal Government achieve savings it is very keen to find.

Put another way, the poorest are twice as likely to suffer chronic illness and will die on average three years earlier than the most affluent. Poor health of low-income Australians can be avoided, allowing Government to spend less money on treating health conditions that should never have occurred in the first place.”

The AMA and the Guild are two of the most powerful health groups in Canberra and have a significant (some might say excessive) influence over government policy.

With new leaders who understand and are committed to social justice and equity there will be greater opportunities for the health sector to work together to address the challenges facing our community and to ensure a healthier future for all Australians.