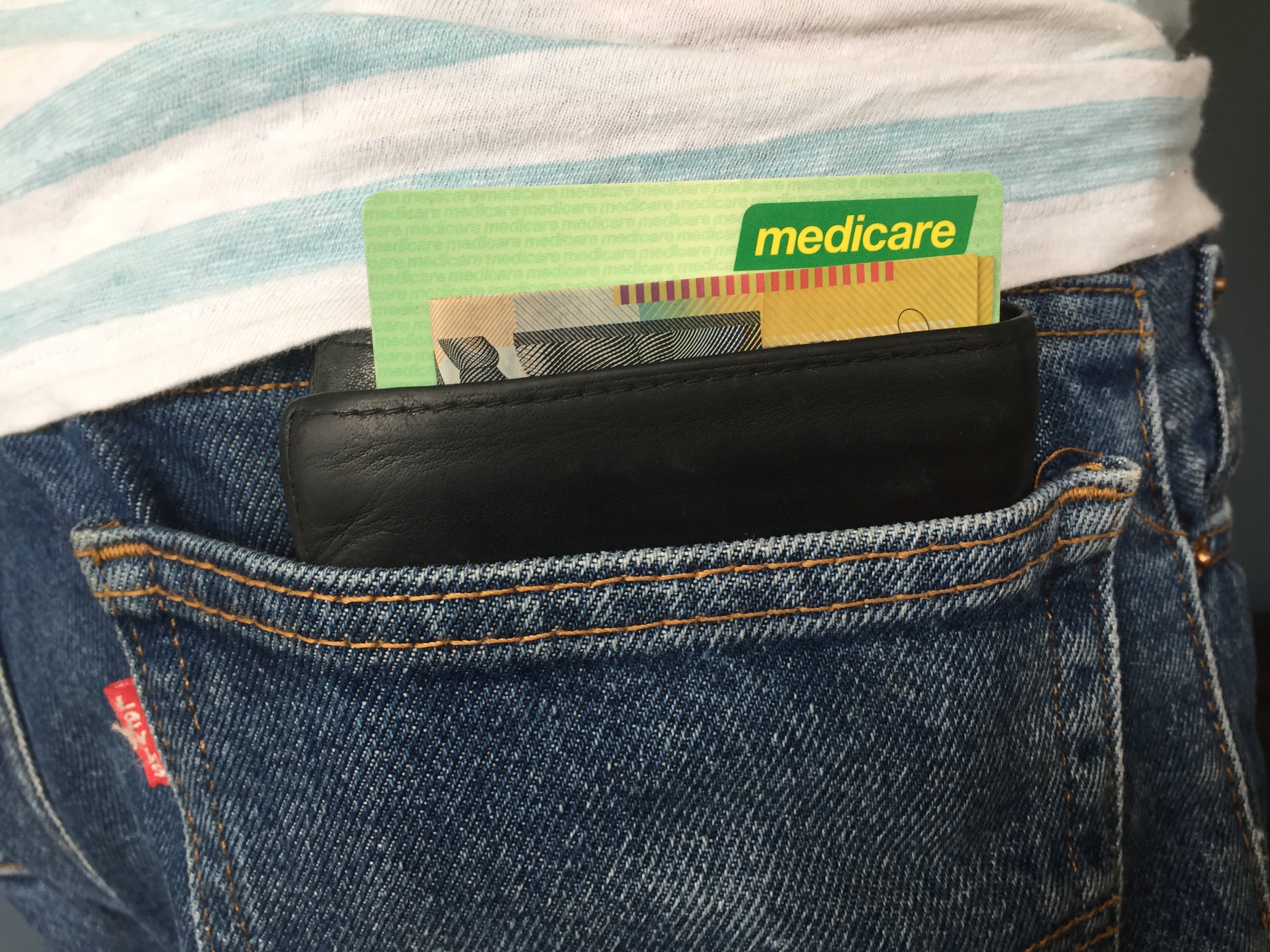 Out of pocket costs: causing pain to many

New report documents the impact of high out of pocket costs

In 2016-17, Australians spent $29.4 billion ($1195 per person) on out-of-pocket (OOP) costs for Medicare-subsidised healthcare delivered outside a hospital.

This figure is likely to be significant underestimate as it does not include spending on medicines (both those on the Pharmaceutical Benefits Scheme and over the counter medicines), allied health and dental services, aids and devices, hospital emergency departments, and private health insurance and private hospitals.

Seven percent of Australians (an estimated 1.3 million people) said the cost of services were the reason that they delayed or did not seek specialist, GP, imaging or pathology services when they needed them. This percentage was as high as 11 percent in south-eastern NSW, 9.6 percent in the Australian Capital Territory and 9.5 percent in Tasmania.

The new figures, in an Australian Institute of Health and Welfare report, will have political fallout, and can be expected to stimulate widespread public debate, as Associate Professor Lesley Russell reports below.

The Australian Institute of Health and Welfare have released a new report Patients’ out-of-pocket spending on Medicare services, 2016–17 that looks at the substantial out-of-pocket (OOP) costs many patients face for their Medicare-subsidised healthcare delivered outside a hospital. It also looks at where patients have reported delaying or not using these services because of cost.

In doing so, it highlights the extent to which the universality of Medicare has been undermined and just how ragged the safety nets have become. The report’s exploration of the variations in OOP costs by geographical areas show how patients’ Medicare costs and access to services are increasingly affected by factors that have little to do with the actual costs of service delivery but relate more to workforce distribution and the excessive fees charged by some doctors.

The OOP report is accompanied by a new interactive web tool that enables comparison between local areas. The AIHW has also simultaneously released Patient experiences in Australia in 2016–17 in which Australian adults report their experiences on more than 20 health and healthcare topics, including self-reported health status, use of health services, and cost barriers to accessing services. Information from 2013–2014 to 2016–2017 is presented by Primary Health Network (PHN) areas across Australia.

In 2016-17, 50 percent of patients (some 11 million people) who received at least one Medicare-subsidised service in the community (who saw a GP or a specialist or who had a diagnostic or pathology test) had the full costs covered (ie they were bulk billed); the remainder paid something out of their own pocket for these services. In total this amounted to $3 billion, while governments’ spending in this area was $19 billion.

For the 11 million people who had costs, the median annual OOP cost was $142 but 5.5 million people spent more than that and 1.1 million patients spent $601 or more. The variations across both Primary Health Networks (PHNs) and local areas (SA3s) in spending at the fiftieth percentile (median) and ninetieth percentile (top 10 percent) showed some correlation with socio-economic status (SES) but not enough to indicate that the majority of poorer Australians were protected from OOP costs.

More problematically, it is important to recognise that these OOP costs do not include those for medicines (both those on the Pharmaceutical Benefits Scheme and over the counter medicines), allied health and dental services, aids and devices, hospital emergency departments, and private health insurance and private hospitals.

It is easy to see how those with several chronic co-morbidities or people who experience an acute illness or accident with lingering side effects see their OOP costs quickly mount up to thousands of dollars. In 2015-16 these OOP costs totalled $29.4 billion ($1195 per person) compared to a total of $141 billion spent by governments, private health insurers and accident compensation schemes.

There are consequences that result of these rising costs: seven percent of Australians (an estimated 1.3 million people) said the cost of services were the reason that they delayed or did not seek specialist, GP, imaging or pathology services when they needed them. This percentage was as high as 11 percent in south-eastern NSW, 9.6 percent in the Australian Capital Territory and 9.5 percent in Tasmania.

For patients with OOP costs, the total amount spent by the 10 percent of patients with the highest costs ranged from at least $432 in the Murray PHN to at least $876 in the Northern Sydney PHN. While a greater proportion of patients had OOP costs in regional PHNs than in metropolitan PHNs, patients in metropolitan PHNs areas tended to have a higher spend. Some evidence suggests that the higher costs in high SES metropolitan areas is due to a combination of high fees and a greater number of services – an indication that the inverse care law is in effect.

The percentage of patients with OOP costs for diagnostic imaging services was five times higher in the Australian Capital Territory PHN area (44 percent) than in the South Western Sydney PHN area (8 percent). This difference can hardly relate to the availability of laboratory services or pick-up distances.

The AIHW asked the advisory group for this project (of which I was a member) about what was perceived as useful information. One area, already recognised as problematic, was obstetrics services. The results provide only part of the picture for these costs (because booking fees and hospital costs are not included), but even so they highlight why so many women are shocked at the costs of having a baby.

There’s a trend here that’s positive, in that women living in remote and lower SES areas are less likely to have OOP obstetric costs. But interrogation of the data with an atlas reveals lots of questions like: why do three adjacent areas in southern Western Australia have such different rates of OOP costs (Margaret River – 84.7 percent; Bunbury – 59.3 percent; Manjimup – 74.7 percent)?

Relief that many women in the Northern Territory can receive their obstetric care without cost (presumably through GPs and Aboriginal Community Controlled Health Organisations) must be tempered by the realisation that 10 percent of patients in the Territory spend over $900 for each obstetric visit.

That makes the OOP costs for out-of-hospital obstetric care at least $8000, not including the cost of tests and scans – and then there’s the hospital costs for delivery. In contrast, the 90th percentile cost in other remote / very remote areas is an order of magnitude less – $40 and over in Goldfields (WA) and Bourke – Cobar- Coonamble (NSW), and $73 in Kimberley (WA).

The ability to interrogate the results presented in this report means that those who work in this space must be encouraged to use this data to pose questions about how well Medicare is working, and what are the consequences (long and short term) of these growing OOP costs for health outcomes and health equity.

It is one thing to pose the questions – but then answers are imperative. What reforms are needed, and how to best implement, target and monitor these?

Given the disparities that this report highlights and the political ideologies of the day, this may (regrettably) require a public debate about the right to affordable health care and the costs and benefits of a universal health care system.

The AIHW has indicated its interest in continuing work in this area. That will help deliver the hard evidence needed to drive these debates forward.

• Associate Professor Lesley Russell is a contributing editor at Croakey, and The Health Wrap columnist.