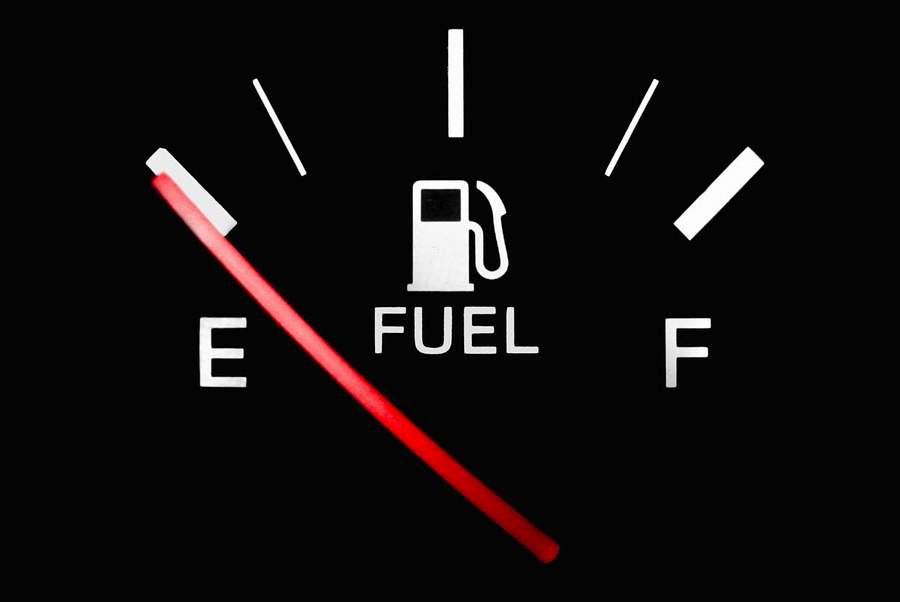 Life on Newstart now? I don’t have luxuries, still. No hair, makeup, nails, no drinking, or smoking – not that any of those is my thing.

No going out. No eating out. No Sunday drives. It’s knowing just how far your car will go on 20L fuel. It’s feeling like the dregs of society because, even though you want to be community minded, you can’t actually afford to do anything…

It’s learning how to knit, and crochet, then scour opp shops to spend $2 on some yarn. Because when you can’t get out of the house, you need something to keep yourself occupied.

It’s learning to sew, and going through your carefully hoarded linen cupboard to find the ingredients to make menstrual pads – and cloth wipes.”

This description of life on Newstart by Stephanie, not her real name, compares starkly with that painted recently by the Federal Social Services Minister Anne Ruston, who was reported as saying an increase to the basic welfare payment would end up in the hands of drug dealers and pubs.

Later media reports have the Minister playing down the comments, but they fit a government narrative about welfare that, as well as refusing to lift this $40 a day payment that has not shifted in real terms for more than 25 years, wants to revive drug testing for welfare recipients.

Stephanie’s story is outlined in a powerful submission to a Senate inquiry into the (in)adequacy of Newstart from the Tasmanian Council of Social Service (TasCOSS).

TasCOSS’s damning and graphic submission goes to the heart of the issues raised in nearly 80 other submissions and in more than 80 articles published by Croakey since 2011 that show clearly how important #RaiseTheRate is for health and justice.

That we would need to probe into whether people living on $277 per week ‘deserve’ more money to survive?

That being able to live in safety or without hunger must be ‘deserved’ and justified, despite their lack of employment not being of their own making.”

You can read the submission’s introduction below (and the full submission ), as well as brief reports from other submissions.

This is the final story of Croakey’s mini-series on submissions lodged with the Greens-led the inquiry, which is holding public hearings in Canberra and Sydney on Thursday and Friday.

This submission is about anxiety, hunger, fear, stigma, poor health, isolation and despair.

This inquiry is taking place to demonstrate and look for evidence of the need for change in Newstart and other payments, when that need is already well known, proven, and a government response is long overdue.

When you read the firsthand stories of the lives of Tasmanians trying to survive on Newstart, the evidence of need is heart-rendingly clear.

How can it be that in a wealthy country like Australia TasCOSS is telling the stories of people who can’t afford to go to the doctor? Of people who, due to a lack of money, have to choose between their own health and the health of their children, and of course, choose to put their children’s health first.

Of people for whom getting teeth fixed is out of reach and considered a luxury until the pain is so severe they go without food so they can afford a dentist.

Of people who are forced to make choices every day between heating their house and eating.

Of a society in which taking your son to the local footy game means saving for weeks and then feeling like a failure because you can’t afford to buy him a pie while you’re watching the game together.

Of a place where those among us who want to volunteer in their local community can’t afford the cost of a bus fare or other extra expenses required to do so.

Where people in their 50s and 60s describe the high levels of stress and anxiety of trying to apply for 20 non-existent jobs a month with no support and the threat of losing their meagre incomes through punitive breaching hanging over them.

Where social isolation, loneliness, a low sense of self-worth and stigma are the dominant narrative in your life.

Where for every one job there are 11 jobseekers.

How can it be that this submission is necessary, that this Senate Inquiry is necessary? That we would need to probe into whether people living on $277 per week ‘deserve’ more money to survive? That being able to live in safety or without hunger must be ‘deserved’ and justified, despite their lack of employment not being of their own making.

This TasCOSS submission to the Senate Inquiry into Newstart and Related Payments has three key elements. First and most importantly it provides a glimpse into the day-to-day lives of Tasmanians living on Newstart. The voices of those people living on the lowest of incomes are front and centre.

Second, it provides a summary of data relating to Newstart recipients in Tasmania relative to the labour market.

And it provides a set of recommendations that, if adopted, would be life changing for those Tasmanian jobseekers who are ready and willing to work but are trapped in poverty by inadequate income support payments.

There should be no need for this inquiry to further drill down and explore the reasons why, justify people’s poverty and pick apart the hopelessness they feel.

The need for change, the evidence that Newstart and related payments are not working is being lived every day by our fellow Australians.

Nexus between Newstart and prison, debt and death

Other submissions to the inquiry also build the picture of day to day juggling and distress, with grave consequences for individuals and us as a society.

Sisters Inside, which advocates for women and girls in prison, draws a direct link between the low rate of Newstart and incarceration, saying many women in Australia are imprisoned for poverty-related ‘offences’.

“These include ‘offences’ as minor as stealing a single soft drink or cooked chicken, driving with an expired licence, failing to pay for public transport, or, in Western Australia, the inability to pay routine traffic or parking fines,” it says.

It says the vast majority of Australian women prisoners are imprisoned for minor, non-violent offences and come from backgrounds of poverty, poor educational/employment outcomes, sexual assault and family and domestic violence.

“Our prisons are now overflowing with women whose main ‘crime’ is poverty.“

Accounting giant KPMG has added its weight to the campaign, calling for an even larger rise than the $75 per week being urged by welfare groups and arguing the low rate of the payment “tears at our inclusive social contract”.

Pointing to issues raised by Aboriginal and Torres Strait Islander health groups to the Senate inquiry, reported in this earlier Croakey story, ANU academics Dr Francis Markham and Professor Jon Altman say in their submission that the toll for Indigenous people of the inadequate level of payment and punitive arrangements around it is huge.

It is not hyperbolic, but merely a restatement of the epidemiological evidence to point out that the current rate of Newstart is killing Indigenous Australians.

Life expectancy gaps between Indigenous and non-Indigenous Australians cannot be expected to close while the rate of Newstart remains so low.”

Queensland community legal service organisation LawRight raises concerns about the “inescapable” cycle of poverty and debt for Newstart recipients, saying it is common for its clients who are living on the payment to be forced to borrow money off “payday lenders” to afford food, medication, storage or furniture leases.

With the Federal Government mantra that “the best form of welfare is work”, the Council of The Ageing (COTA) makes the point that around a quarter (24.6%) of Newstart recipients are over the age of 50, a time when age discrimination and industry adjustments mean that many people will struggle to get paid work again.

It quotes from a national prevalence survey of age discrimination in the workplace where, “amazingly”, around 30 percent of employers indicated that their organisation has an age above which they are reluctant to recruit workers.

“Of those organisations, 68 percent expressed unwillingness to hire workers over the age of 50. COTA notes that this information was provided (albeit anonymously) even though such practice is illegal!”

The Federal Government defends its stand on Newstart saying it is only meant to be a temporary bridge to employment, but COTA says people aged 55–64 years spend on average 36 weeks looking for work until they find paid work.

But even that is deceptive it says, when the median time searching for work for someone aged 55-64 and unemployed more than a year is 166 weeks.

“For some, the barriers are insurmountable and despite their best job seeking efforts, mature age Australians suffer significantly whilst waiting to be eligible for the Age Pension,” it says.

Mental Health Australia also calls the Federal Government to account on the contradiction between its refusal to lift the rate of Newstart with its vow that mental health, and in particular reducing the devastating incidence of suicide, is a key priority.

It expresses deep concern the Newstart payment is now fundamentally inadequate to sustain reasonable and necessary costs of living and risking mental illness.

The payment is so far below the basic cost of living that people experiencing vulnerability are becoming more unwell, socially isolated and impoverished, rather than able to move towards independence, participation and recovery.”