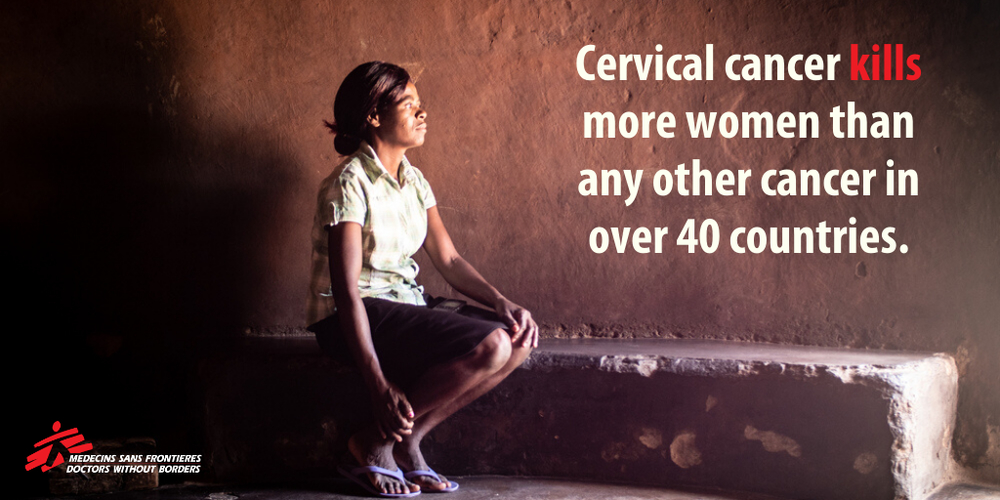 Introduction by Croakey: International Women’s Day is an opportunity for highlighting the wide-ranging contributions women make to health and the health sector, as well as the inequities experienced by many women, and the wider determinants of women’s health, including colonisation and other forms of violence.

In the article below, Dr Tonia Marquardt, an Australian doctor working with Médecins Sans Frontières/Doctors Without Borders on several projects in the Asia Pacific region, calls for action to address a key inequity in women’s health globally: cervical cancer.

See also a Royal Australian and New Zealand College of Obstetricians and Gynaecologists statement calling for government action to enable free access for women and girls to sanitary products, and an Australian Medical Association statement calling on governments, medical administrators, medical schools and Colleges, and the profession as a whole to take urgent action to address barriers to gender equity in medicine.

Beneath the article see some #IWD2020 tweets and tributes to women leading in Aboriginal and Torres Strait Islander health and public health.

Australian and New Zealand women are least likely to be affected by cervical cancer worldwide. This International Women’s Day, Dr Tonia Marquardt reflects on why this highly preventable disease is such a burden for those in low income countries.

Although in her 40s, Joyce had never been screened for cervical cancer. In fact, she didn’t know much about the disease at all. She described her family history to me and the presiding doctor, adding that she’d heard about the clinic’s services through a community outreach worker.

The doctor screened Joyce for cervical abnormalities using VIA (visual inspection with acetic acid), and thankfully her screening was all clear. About five per cent of the women screened at Lilac House show positive for abnormalities, at which point they are treated on the spot or referred elsewhere. For a bulk of the patients it is a matter of confirming that no changes have been detected and a reminder to check back in five years.

But for women who come in too late, or not at all, cervical abnormalities can develop into advanced cancer, with very few treatment options. Since September 2016, more than 9,300 patients have come through Lilac House, and almost 70 per cent were screened for the first time. Meanwhile, 21 per cent had gone more than five years without being screened.

Australia is on track to eliminate cervical cancer by 2035, yet it still poses a serious burden for many countries in our region – including the Philippines. 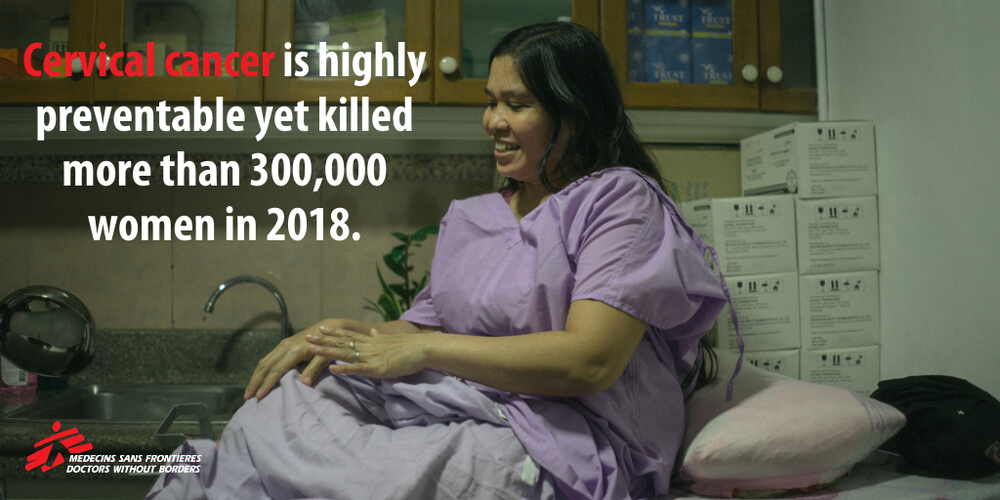 A complex, invasive cancer usually caused by the human papillomavirus (HPV), it is also one of the few cancers that is almost entirely preventable, through vaccination and screening.

Yet, cervical cancer is an area where we see some of the biggest discrepancies in the world. Vaccination is not available equally, and many girls most at risk of HPV infection and development of cancer are not being vaccinated. There are increasing gaps between the best quality of care and what we can provide in resource-limited settings.

Working as a GP in Australia, I have always provided routine Pap smears to patients. Whilst some pre-cancerous lesions were detected I’ve never had a patient with cervical cancer on a smear. By contrast, whilst working with MSF in low-income countries the only cases I have seen have been at the stage of a severely advanced, widespread disease.

The difficulty is that cervical cancer is an insidious disease that often remains largely unseen until it is quite advanced. The woman often comes to us as a last resort, but unfortunately at that stage it’s beyond treatment.

Working in resource limited settings, you often see things that you can’t do anything about. But with cervical cancer it is particularly shocking because it is preventable. We really shouldn’t be seeing severe cases anymore.

The technology is around, we’ve got the possibility to prevent it, so we must ask ourselves: are we screening women early enough? Are we doing everything we can to protect them from going through this?

It comes down to the fact that screening and prevention measures as we know them in Australia are largely unavailable in the settings where MSF works.

In terms of screening, Pap smears are a multi-step process, requiring a fully functioning health system. In a setting where the health system is already struggling, a simplified approach is all that is needed; changes can be detected during a VIA screening and acted upon, on the spot. (VIA is a visual examination of the uterine cervix after application of 3-5 percent acetic acid).

These simplified methods are what MSF has implemented in the Philippines and several other high-burden countries – and could easily be replicated in other low-resource settings without requiring large investment in new technologies. They would offer a service that many women around the world have never had the opportunity to receive.

The vaccine, on the other hand, is not equally available or accessible in low-resource settings; successful vaccination coverage requires a long-term investment from governments with clear foresight. It is a matter of saying, ‘if we roll out the vaccine now, this population of nine-year-old girls won’t have cervical cancer in 40 or 50 years.’ That is often considered a big commitment, and even when the commitment is there, the vaccine remains unaffordable for many low-income countries, particularly when there are more immediate needs.

We must also remember there is a large cohort of women who were never vaccinated to begin with, and they still need screening and care services even if the vaccine is implemented now.

It would be tragic to be in the world in 50 years and see people still dying of cervical cancer. And we would fail our future generations if we don’t make a commitment to look after them better now.

We have a vaccine that works and screen-and-treat options that are effective, technically simple and don’t deplete resources.

These should be included in a suite of basic care being provided to women and girls everywhere in the world. We must focus our attention on a multi-pronged approach if we are really going to wipe out this highly preventable disease.

*Name has been changed. 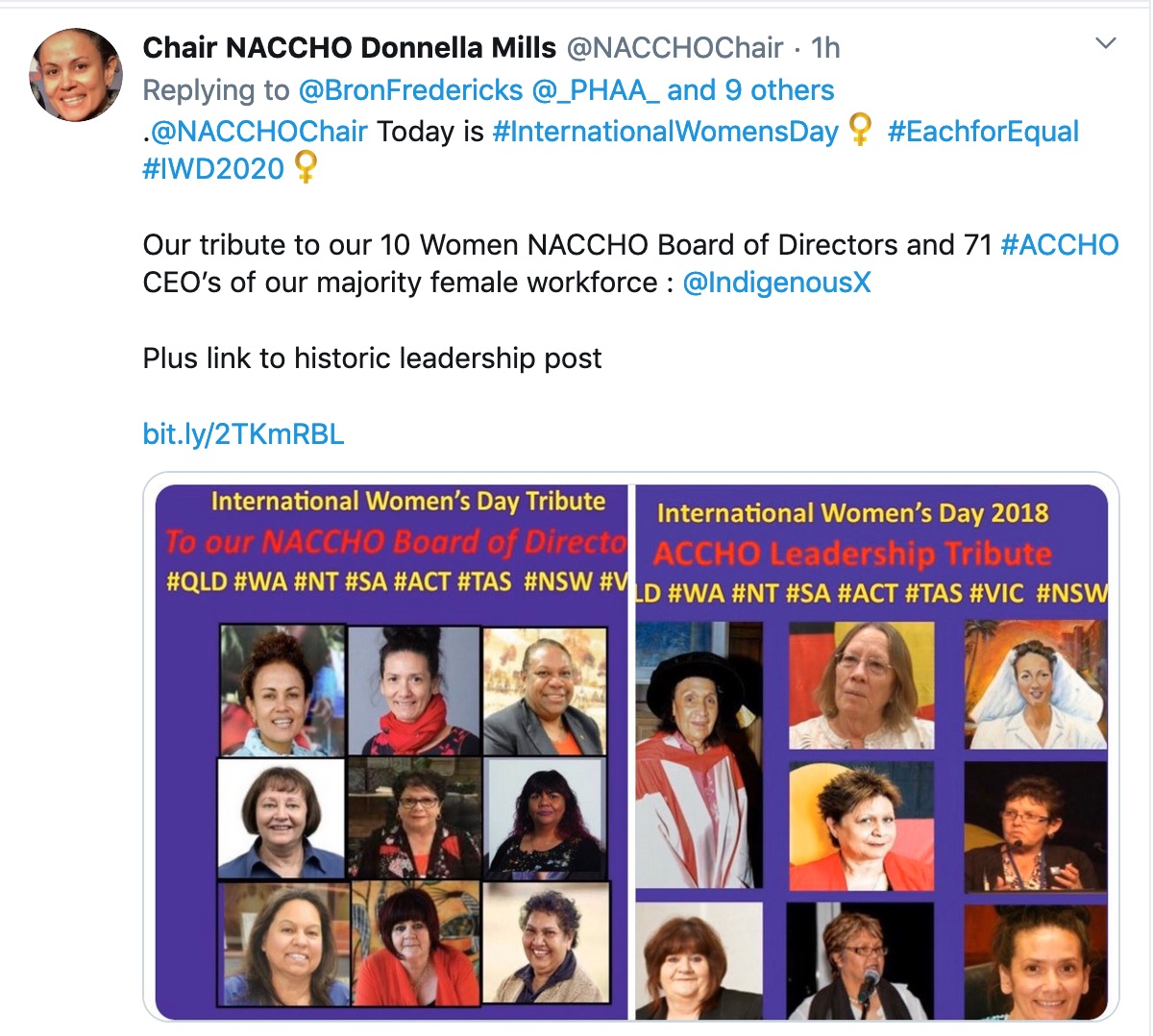 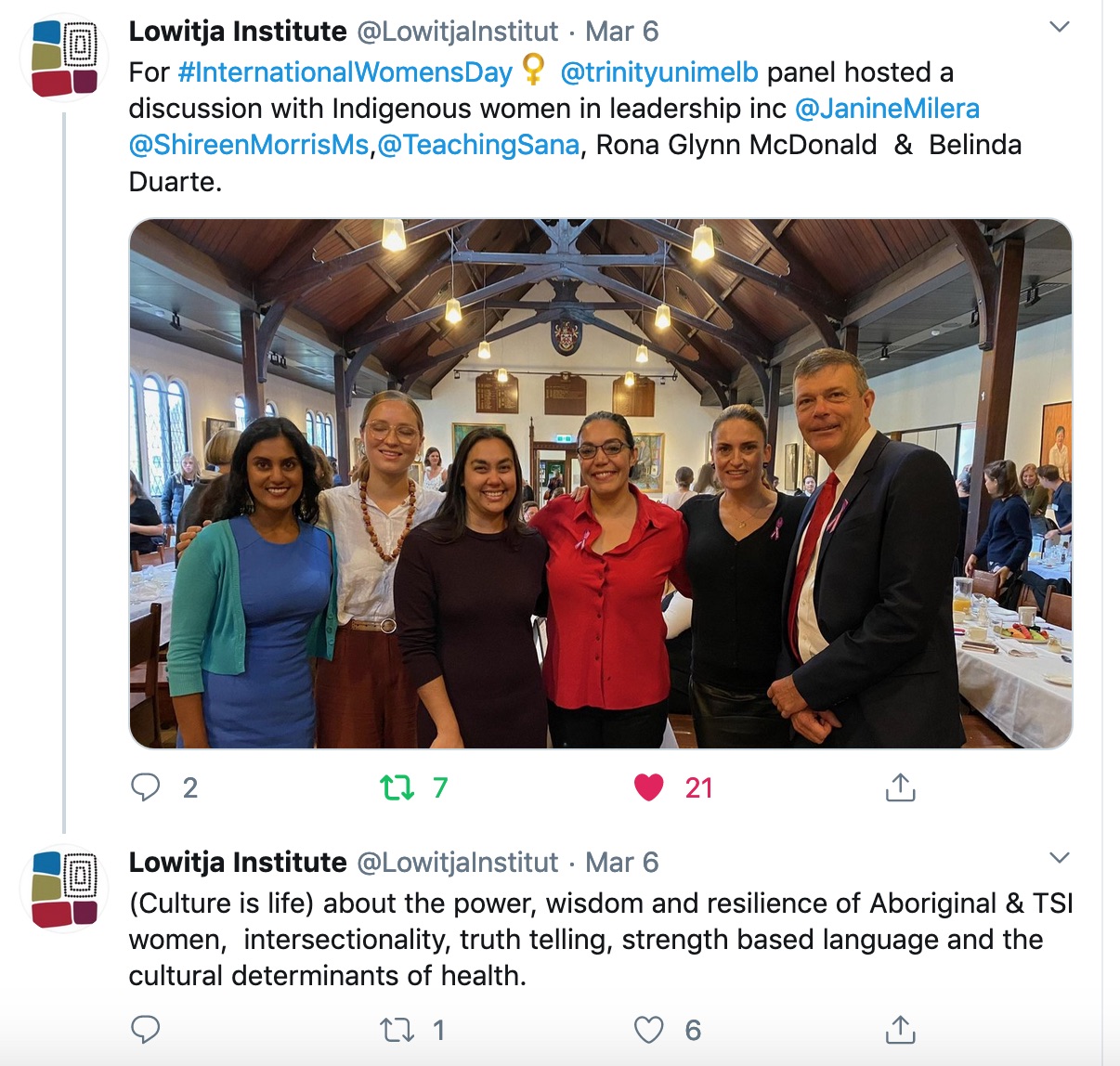 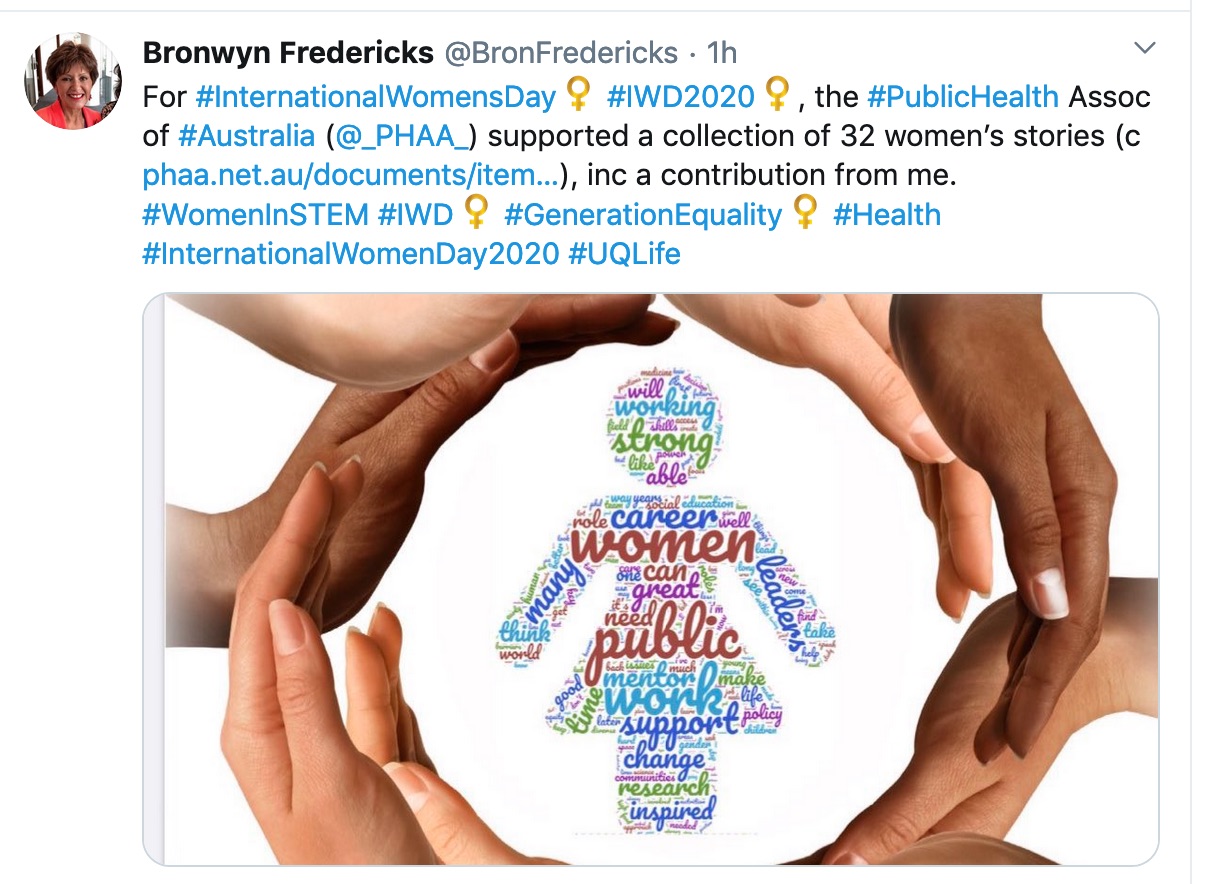 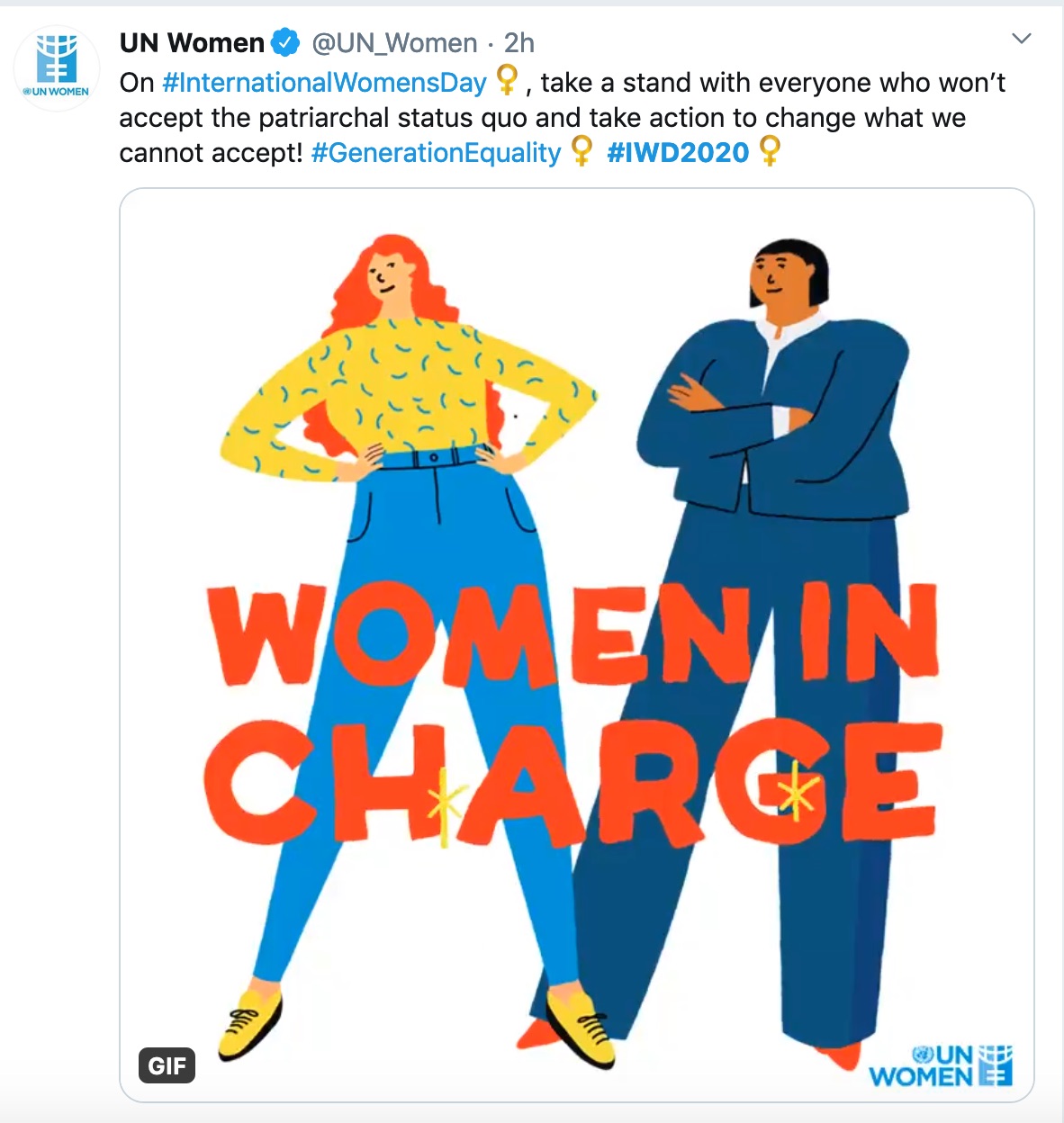 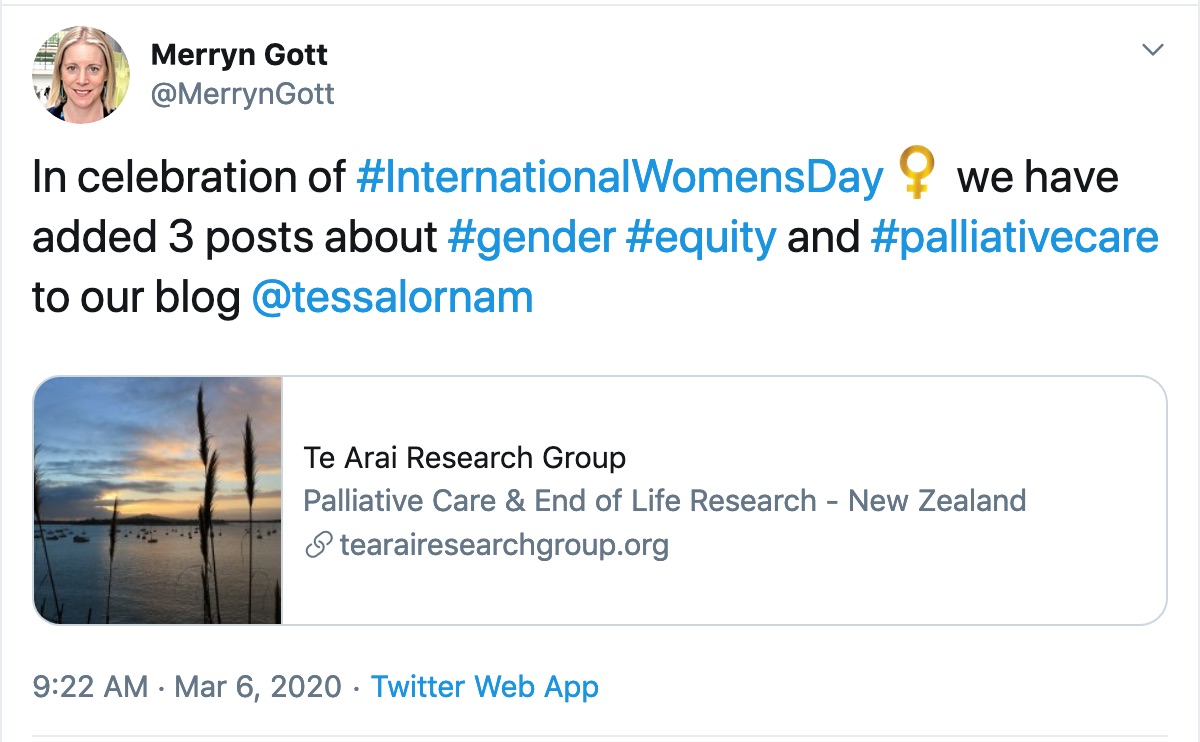 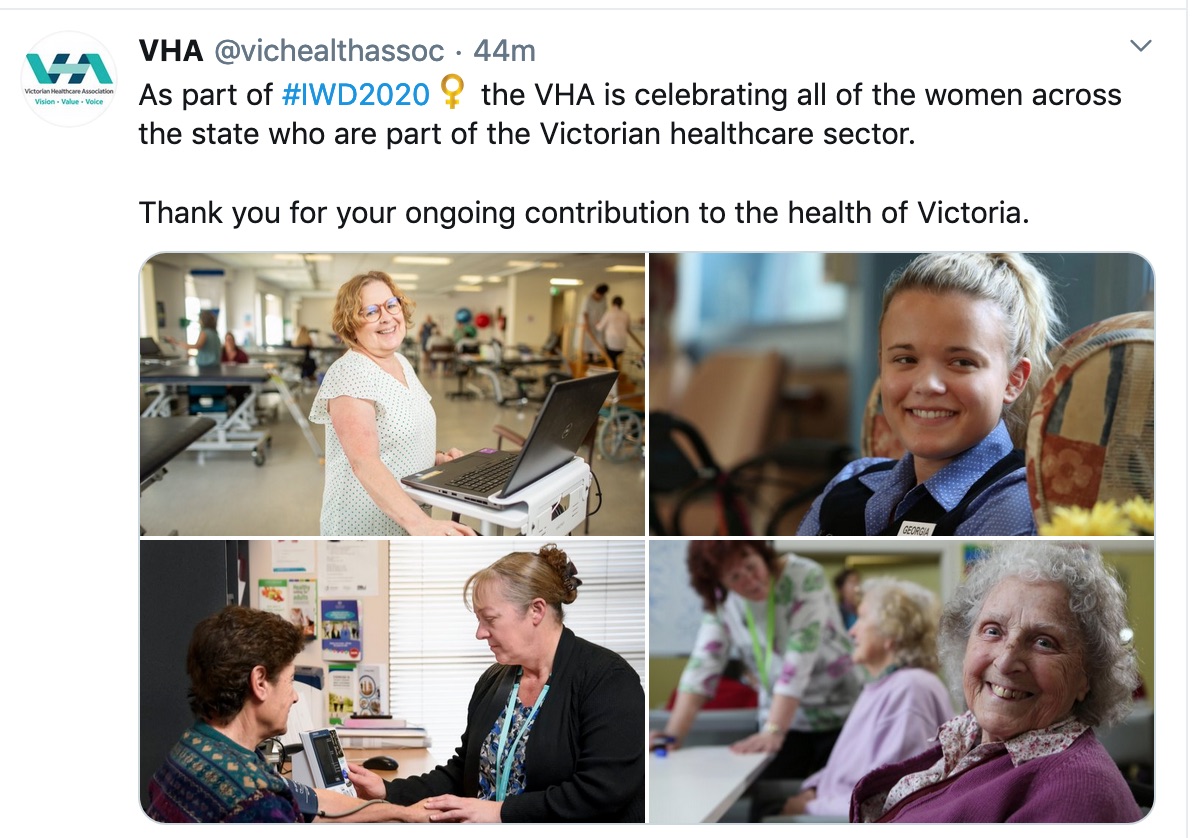 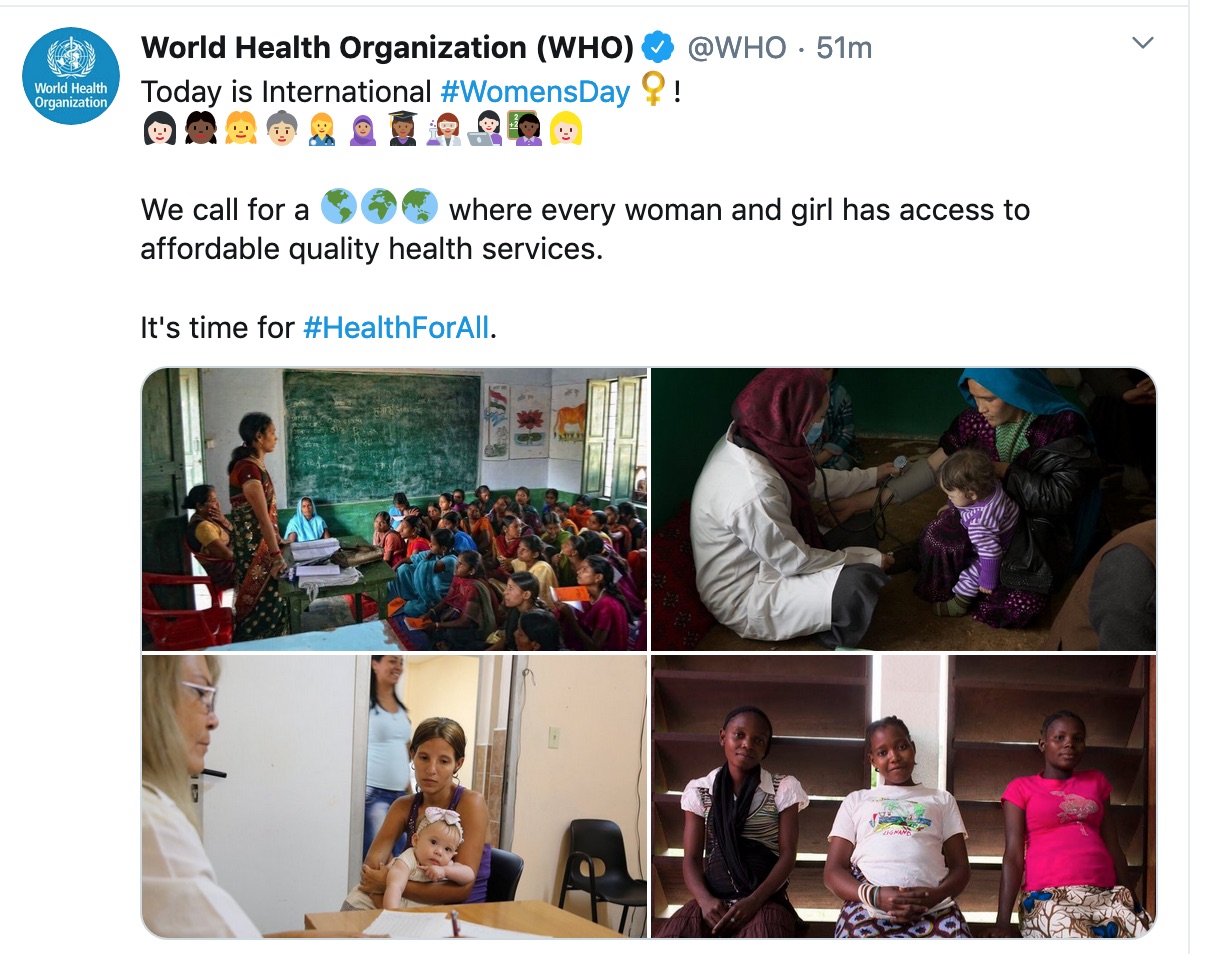