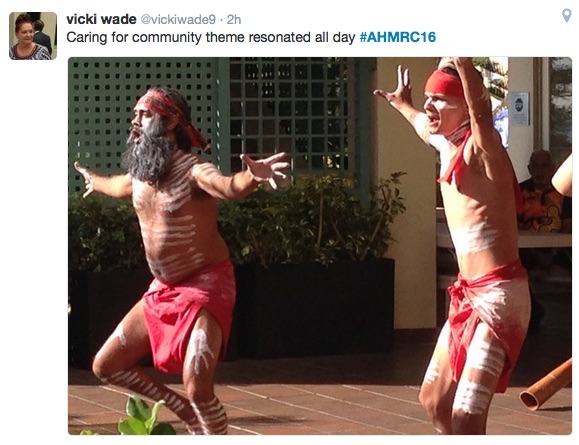 On the power of community controlled services for Indigenous health 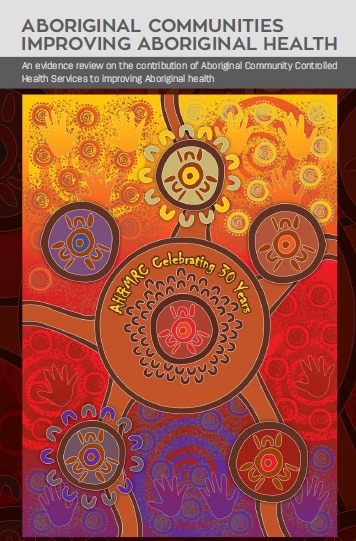 Aboriginal community controlled health services (ACCHSs) deliver a much wider impact than is usually understood even by their supporters, according to an evidence review conducted by the Aboriginal Health and Medical Research Council of New South Wales.

The review found that ACCHSs not only improve the health of Indigenous people, but also the performance of the broader health system, and offer not just a best practice model but one of the few examples of comprehensive primary health care in Australia.

The findings of the review, Aboriginal communities improving Aboriginal health, were outlined in the opening session of the AH&MRC’s Tackling Tobacco and Chronic Conditions conference in Sydney on Tuesday.

“ACCHSs are one of the few settings (in the Australian health system) where comprehensive primary health care exists,” she found.

It was a timely message, coming as Indigenous health groups braced for more bad news in the Federal Budget.

Conference presenter, Vicki Wade, the Heart Foundation’s Leader on Aboriginal Health and a member of the Closing the Gap Steering Committee, welcomed the report, saying it was an “important” rebuke to the “piecemeal offerings” of government funding that have caused so much uncertainty for ACCHs and their workforces.

It was particularly important given how much funding was lost by ACCHSs to non-Indigenous organisations under the Indigenous Advancement Strategy over the past two years, she said.

Speaking to Croakey after the presentation, Wade said it was the first time she had heard evidence about potential benefits from ACCHSs for the broader health system.

In the absence of similar research in Australia, she was struck also by two studies the report cited from Canada. One found that communities who transitioned from government control to local First Nations community control of health services experienced a 30 per cent reduction in hospitalisation rates. The other found that widely varying suicide rates among Aboriginal communities in British Columbia were strongly associated with the level of community control.

See this Periscope interview with Wade, where she expands on these issues and previews her presentation to the conference on rheumatic heart disease.

Campbell told the conference that ACCHSs helped improve the broader system through partnerships with other health professionals and organisations and through informing better health policy.

While noting that there was little in the published literature on the contributions that ACCHSs make, she said there was evidence that their primary health care model contributes to improved health outcomes for Aboriginal people.

The authors saw this as mostly related to the “outstation lifestyle” of the community but also in the way ACCHS responded to that lifestyle through outreach and flexible services.

The report also found that ACCHSs address other social determinants of health directly, including by being the largest employer of Aboriginal people in the country. 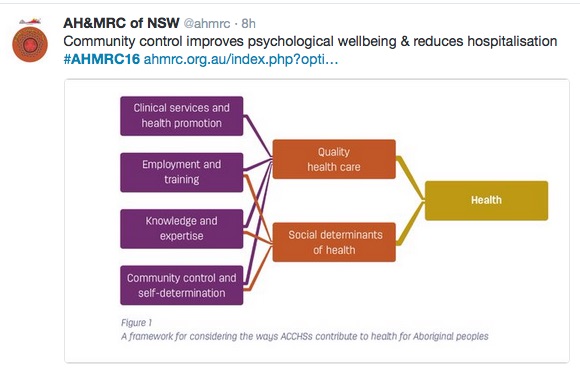 The conference heard that community control is also delivering promising results in a small pre-pilot of a culturally adapted version of the New South Wales Government’s Go4Fun for Aboriginal communities.

Health clinician and researcher Nicole Turner, who is also the conference MIC, and Lily Henderson, from the NSW Office of Preventive Health, were cautious about the results of the secondary prevention program for primary school kids, given only 55 children and their families were involved.

But they said the program, which took a whole family based approach, had seen the hours of physical activity undertaken each week improve two or three times more than in the mainstream program and reduction of sweet drinks consumption of almost double the mainstream rate.

Key to its success was having Aboriginal facilitators; this not only provided local employment but gave children and their family support from local people they knew and trusted. Changes had also been made to content and language of the program and the way it was delivered, including references to bush tucker, that gave it a ‘cultural identity’.

Turner said her take-home messages were:

“It’s very important to have Aboriginal people from the community knowing the community to deliver these programs, with other health professionals by the side. Also don’t be afraid to say this is a very good mainstream program but it’s just not quite culturally appropriate, there are a few things we need to adapt.”

The program will now be rolled out in another series of pilots, in partnership with more Aboriginal health organisations to extend its reach and test its effectiveness. 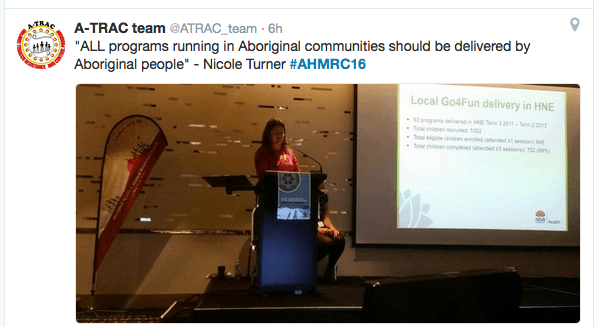 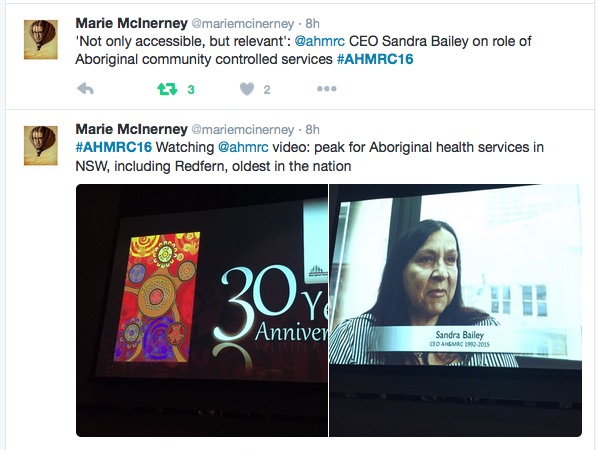 The opening session of the conference also marked the AH&MRC’s recent 30th anniversary, with CEO Sandra Bailey showing a commemorative video on the development of ACCHs since the nation’s first Aboriginal Medical Centre was set up in Redfern in 1971,

The AH&MRC champions roll call over those decades have included Marcia Langton, Gary Foley and Roberta Sykes, along with former New South Wales Governor Marie Bashir, once a senior psychiatrist to the Aboriginal Medical Service“ and former Deputy Premier Andrew Refshauge, who worked at the Redfern Medical Service too.

Uncle Allen Madden also delivered a poignant welcome to country on behalf of the Gadigal people, saying he was unable to do so in Language because ‘our mob was flogged if we did’. 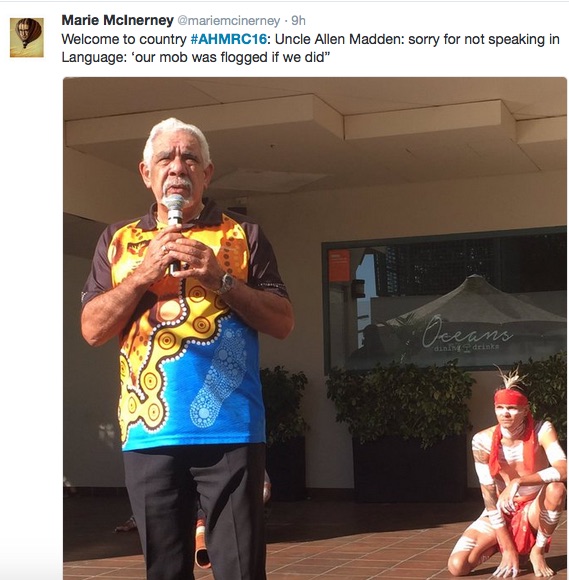 Other important research has also been released in the lead-up to the conference that will inform many of the programs being discussed at it.

Last week saw the publication of the latest National Aboriginal and Torres Strait Islander Social Survey (NATSISS), conducted every six years by the Australian Bureau of Statistics and one of the recommendations of the Royal Commission into Aboriginal Deaths in Custody.

NATSISS is the most comprehensive survey about Aboriginal and Torres Strait Islander people, bringing together a broad range of information that explores cultural identity, social networks, housing, health, employment and education, crime and justice experiences and general life satisfaction in the Indigenous population.

This latest survey sounds alarm bells about continuing health and social disparities for Indigenous people in Australia, particularly related to tobacco use and chronic conditions, but also highlights significant gains in education and health and the important role of family, culture and country.

Check out this short animated video released by the ABS to highlight this year’s key findings.

“This survey is not just about Aboriginal and Torres Strait Islander people, it’s for us. We need this information to make sure that we are getting things right – we need to feel confident that our issues are accurately reflected in government policies, programs and services,” he said in a statement. 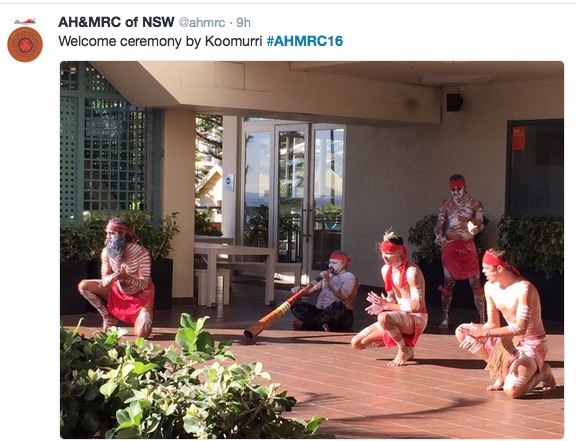 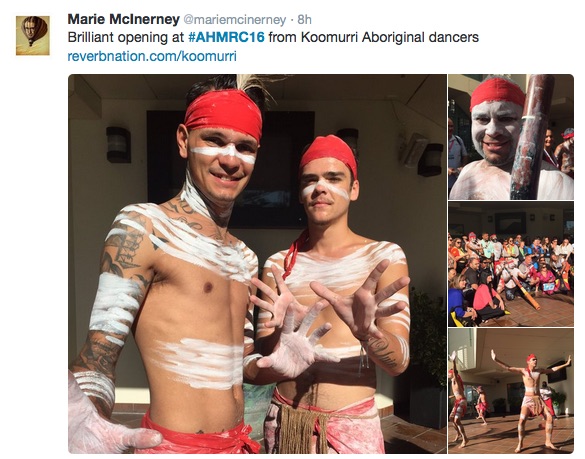 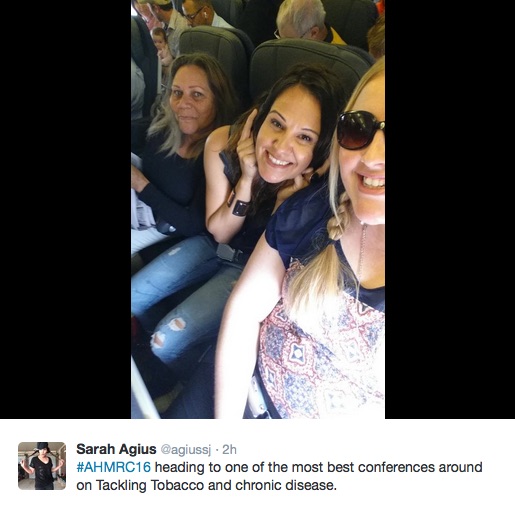 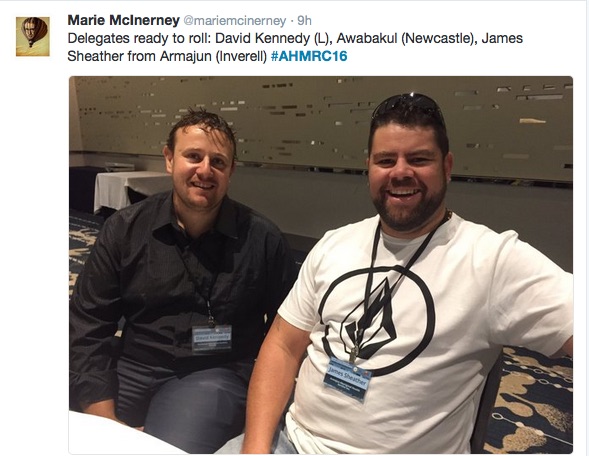 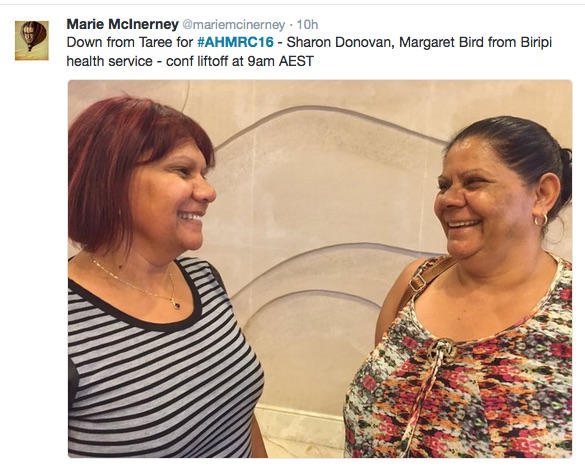 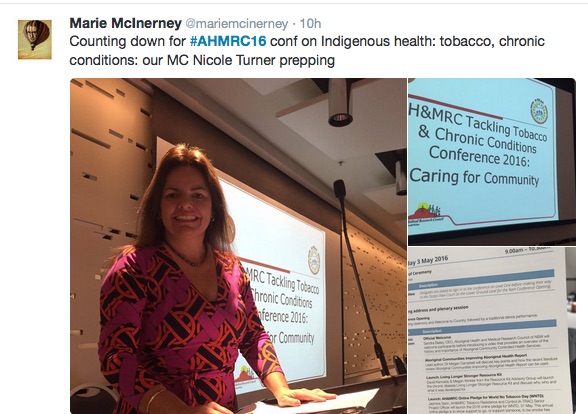 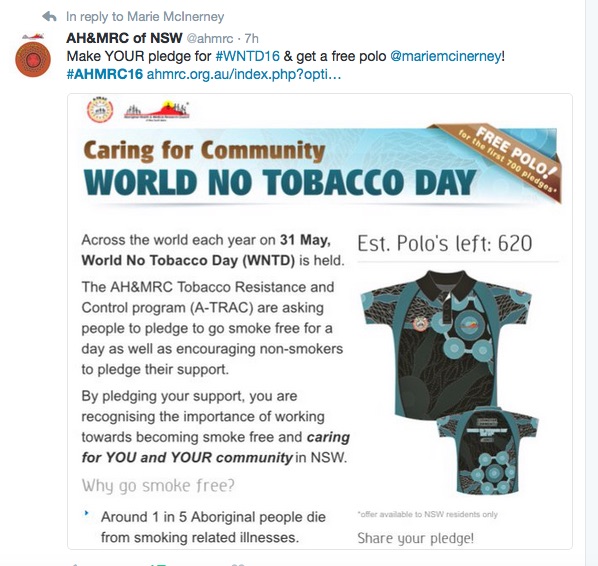 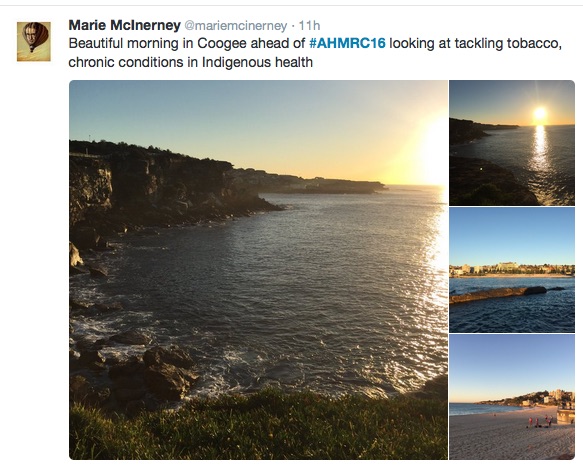