Home Public health and population health health inequalities ‘One thing leads to another’: lessons from Marmot 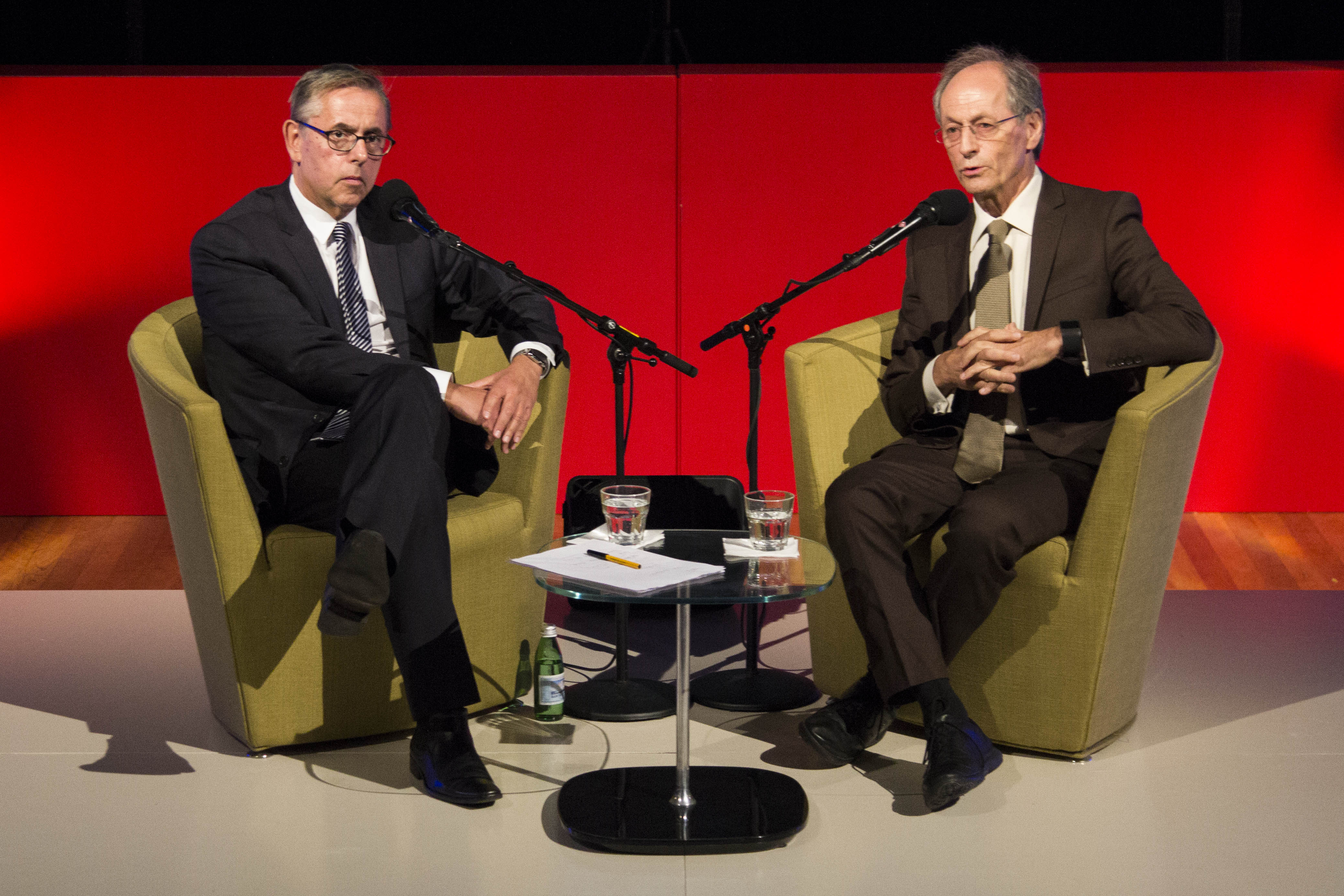 ‘One thing leads to another’: lessons from Marmot

Ben Harris-Roxas was in the audience and brings us a glimpse of what promises to be a captivating lecture series on economic, social and health inequalities in Australia and beyond.

“One thing leads to another.”

This was the secret of life imparted to Michael Marmot by a patient, and recounted as part of the opening 2016 Boyer Lecture Fair Australia – Social Justice and the Health Gap. It could also be the theme of this year’s lectures.

In his first lecture, Marmot set out a compelling argument for the links between the circumstances of one’s life and work and health outcomes. These circumstances are socially determined and not equally shared, as shown by his foundational research on the social gradient in health.

This is familiar territory for most Croakey readers, and the information wasn’t new. It was well-crafted however, and drew on evidence, comparisons and anecdotes. Marmot led the audience, inexorably, from the problem of health inequalities, to their causes, then to the changes that are required to address them.

One thing leads to another.

The points in the lecture that resonated most with me were:

Health status is a better indicator of wealth than GDP

Marmot cited the example of Costa Rica, who have invested heavily in education. He outlined the benefits this has brought to their health and national development, in ways that aren’t captured by GDP and conventional economic measures alone.

This reminder that health is a meaningful and under-recognised indicator of wealth and assets is timely given the publication of Clare Bambra’s excellent Health Divides: Where you live can kill this week. It’s destined to become a seminal work on the political geography of health, but it also puts forward several creative ways of presenting data on health inequalities. 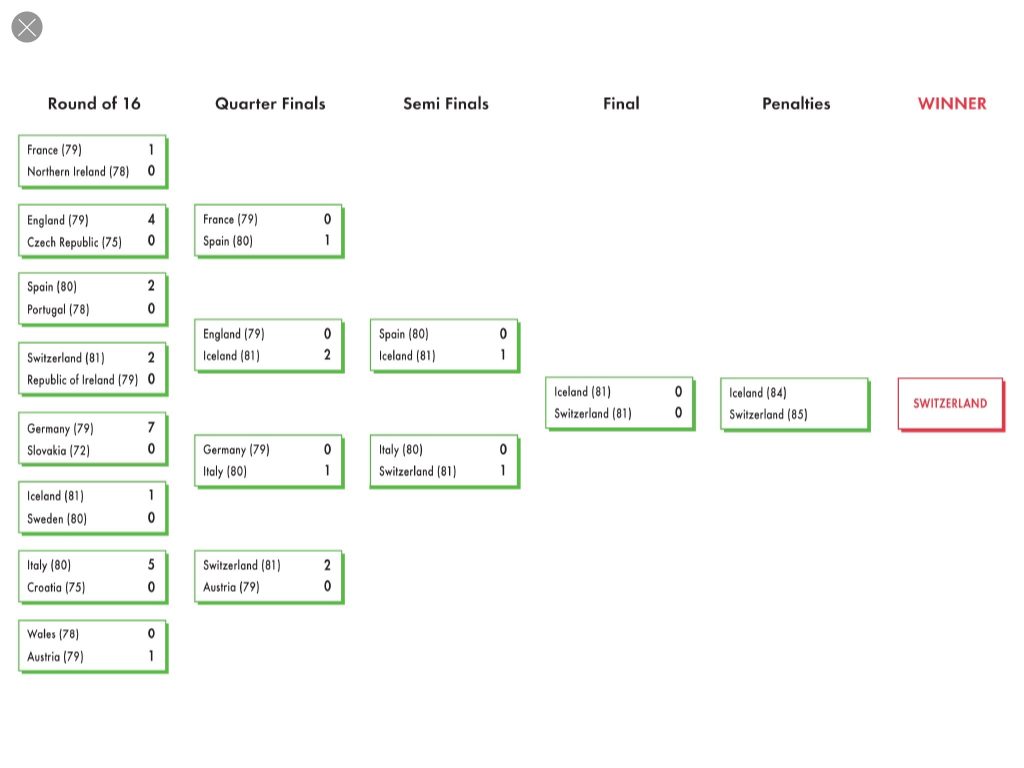 In a sporting nation like Australia, this sort of approach could get attention.

Marmot emphasised the role that empowerment, or lack of empowerment, plays in determining people’s health. He drew on the framework for empowerment developed for the WHO Commission on the Social Determinants of Health. This emphasises the need for material, psychosocial, and political empowerment if people are to take control of their health and have the same opportunity for good health.

Marmot gave the example of Coventry in the UK, who describe themselves as a Marmot City. They have established monitoring and reporting frameworks to drive activity on health inequalities. Accountability has enabled sustained action and a better understanding of the issues.

In Australia, many services have been working on the same issues. South Eastern Sydney Local Health District has incorporated a set of comprehensive indicators of health inequalities into its Equity Strategy. Data enables action to move beyond rhetoric.

The value of the Boyer Lectures is not their ability to preach to the converted. It’s about exposing an engaged audience to new ways of thinking about Australia’s future, and in that task last night’s lecture succeeded.

Eva Cox’s 1995 Boyer Lectures on A Truly Civil Society were instrumental in sparking a wave of interest in social capital in the design and evaluation of social support in Australia during the mid ‘90s. Eva herself would say the tide has gone out on social capital, but its impact is still felt.

The research program I manage includes a stream on place-based interventions to address health inequities. As part of this we have collected neighbourhood-level data on trust and social capital in disadvantaged areas in South Western Sydney since 1998. This research can be directly traced back to the agenda set by the 1995 Boyer Lectures, and informs and guides our work to this day.

It’s my hope that this year’s Boyer Lectures may have a similar catalyst effect.

The remaining lectures will focus on the importance of early childhood, our work and living conditions, and the action required by researchers, civil society, and government.

There is a series of articles at The Conversation on the themes covered by this year’s Boyer Lectures, featuring contributions from Sharon Friel and Fran Baum.

Hopefully this will lead to a broader appreciation of the social gradient in health in Australia, and a shared understanding of the case for action.

One thing leads to another.

The four Boyer Lectures air weekly from Saturday 3 September at 1pm on Radio National, or you can subscribe to the podcast.

Ben Harris-Roxas is Deputy-Director of the Centre for Health Equity Training, Research and Evaluation (CHETRE) at UNSW Australia. You can find him on Twitter at @ben_hr