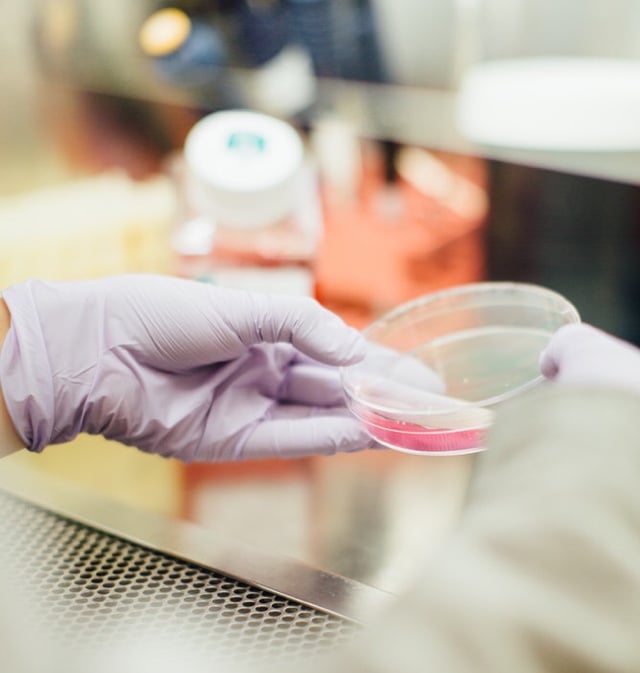 Photo by Drew Hays on Unsplash

Australians value access to affordable, high quality health care and, although it’s not always the first health service that springs to mind, access to pathology testing is an important aspect of this.

In the post below, CEO of Public Pathology Australia, Jenny Sikorski, says there are currently some threats to the viability of  smaller pathology services in under-served areas. She explains how this has come about, and outlines what needs to be done ensure that everyone in Australia has equitable access to diagnostic testing.

Pathology is a medical specialty that focuses on determining the cause and nature of diseases. By examining and testing body tissues (e.g. biopsies, pap smears) and fluids (e.g. blood, urine) pathology helps doctors diagnose, manage and treat patients correctly.

Over 70 per cent of all health care decisions affecting diagnosis or treatment involve a pathology investigation, and all cancer diagnoses involve pathology. Pathology is ordered in one in every two visits to the General Practitioner.

Most people take pathology for granted.  There are 5,804 pathology collection centres in Australia and pathology has the highest bulk billing rate of any medical service at 87.8%.  However, with the corporatisation of pathology, there is no guarantee that there will be a collection centre within easy commute, nor that the centre will bulk bill you for your pathology test.

The past decade has seen a significant change in the ownership of pathology practices.  Instead of being owned by individual groups of specialist pathologists servicing a local community, pathology practices are generally owned by large national corporations with centralised laboratories.

In an environment where Medicare Benefit Schedule (MBS) fees do not cover the full cost of all pathology tests, pathology providers have been on a quest to secure greater numbers of specimens to improve their economies of scale. To achieve greater volumes of testing, corporate pathology providers have been offering to pay above market rent to secure collection centre space, particularly within general practice settings.

Having pathology samples taken after visiting the GP in the same building is a fantastic convenience.  However, what most patients don’t know is that often there is underlying financial transaction between the landlord general practice owner and the tenant pathology provider which the GP may refer patients to.  There is nothing to mitigate any perception of financial inducement.  Doctors can choose which pathology provider to refer the patient to, and patients are also able to choose their own pathology provider.

Pathology has become a matter of who has the deepest pockets to pay for collection centre rent, rather than being based on service quality and timeliness.  As a result, pathology providers who cannot afford to pay huge rents have been outbid for collection space, sometimes after having been in the same centre for years with strong clinical relationships between requesters and pathologists.

To make the situation worse, the Federal Government pays private pathology providers more for the same test than it pays the government owned and operated (public) pathology services under Medicare.  For every specimen collected, private providers receive between $5.95 to $17.60 (the Patient Episode Initiation fee) , but the public pathology providers only receive $2.40 under the MBS.

Access to pathology is also compromised by what tests are covered by the MBS.  For instance, there are over 1700 different genetic tests performed in Australia, and yet only 35 are funded through the MBS.  That means patients have to pay for the vast majority of genetic tests as they are not on the MBS.  This causes what the Consumers Health Forum has described as ‘out of pocket pain’.

Shoring up the future

While the $500 million, ten year Genomics Health Futures Mission announced in the Federal Budget, is highly commendable, it fails to appreciate that genetic testing and genomics are here and now; it is not merely a pursuit in the realm of research laboratories.  The Federal Government needs to make an investment and fast track contemporary pathology practice such as genetic testing onto the MBS.

What should the Federal Government do to ensure bulk billed pathology services are accessible for all patients across Australia? They should:

Public Pathology Australia’s submissions including its pre-budget submission can be found at http://publicpathology.org.au/news/submissions/ .

**This would require a change to PtIIBA Health Insurance Act 1975 Commonwealth.

Jenny Sikorski is the CEO of Public Pathology Australia. On Twitter @PublicPathology