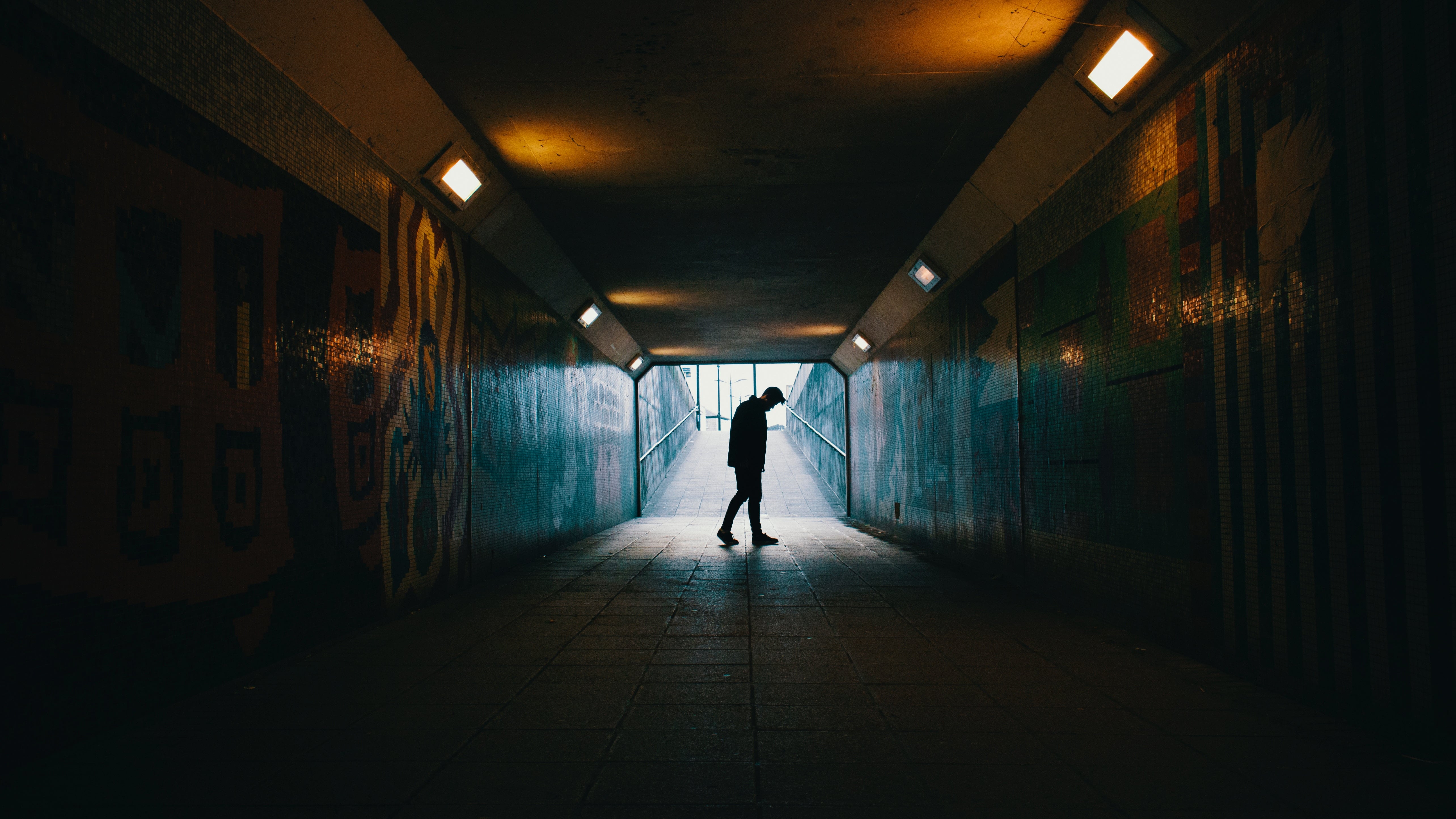 Men who are diagnosed with a mental health condition can expect to live 10.2 years less than those who aren’t, according to our new research, published this week in The Lancet Psychiatry. The life expectancy gap for women with mental illness is 7.3 years earlier those without.

Despite efforts to address the issue, the gap has remained consistent over two decades. However the causes of death have changed: deaths from injury and suicide have decreased, while premature deaths from cancer and heart disease have doubled.

My colleagues and I analysed medical and hospital data from Denmark over two decades to 2014. While our new study only looked at Danes, past research from Australia found supportive results. In 2005, Australian men with a mental illness could expect to live 15.9 years less than men without mental illness. The gap was 12 years for Australian women.

Our new study used a new mathematical approach to calculate life expectancy and life years lost, with more precision than previous research. This allowed us to examine the changes in the cause of death.

The largest differences in early death between those with and without mental disorders were found for respiratory diseases, such as chronic obstructive pulmonary disorders (known as “smoker’s lung”), and alcohol misuse. Deaths involving alcohol still account for the major share of the excess life years lost among people with mental disorders over the past two decades.

Deaths due to suicide and accidents such as car crashes decreased slightly among people with mental illnesses over the past 20 years. These are, however, still major contributors to the life expectancy gap. This is partially related to the mental health disorders themselves, but also to less healthy lifestyles, which might involve high-risk behaviours, such as being under the influence of alcohol or other substances.

Chronic diseases – such as cancer, diabetes and heart disease – are now playing a bigger role in the early death of people with mental health disorders. These people live longer than they used to and are therefore exposed to the risks of developing other age- and lifestyle-related disorders.

People with mental disorders tend to live less healthy lives – in terms of diet, smoking, alcohol consumption, and physical exercise – than the rest of the population. Side-effects of anti-psychotic medication, such as weight gain, blurred vision and muscle spasms, can also have a significant impact on the lives of people with severe mental disorders.

Physical conditions are sometimes overlooked in people with mental disorders and tend to be detected later than for other people. People with schizophrenia, for instance, are less likely to be treated for and more likely to die from heart disease.

Clinicians rightly focus on the mental well-being of people with mental disorders, but more attention needs to directed toward their physical well-being. One way to ensure this occurs is to implement routine screening programs for chronic health conditions in mental health clinics and during admissions to mental health wards.

We need to address the life expectancy gap by approaching mental illness more holistically, and consider the person’s whole health profile, including their lifestyle and the support they need. The health system can no longer simply prescribe medication and send the patient on their way.