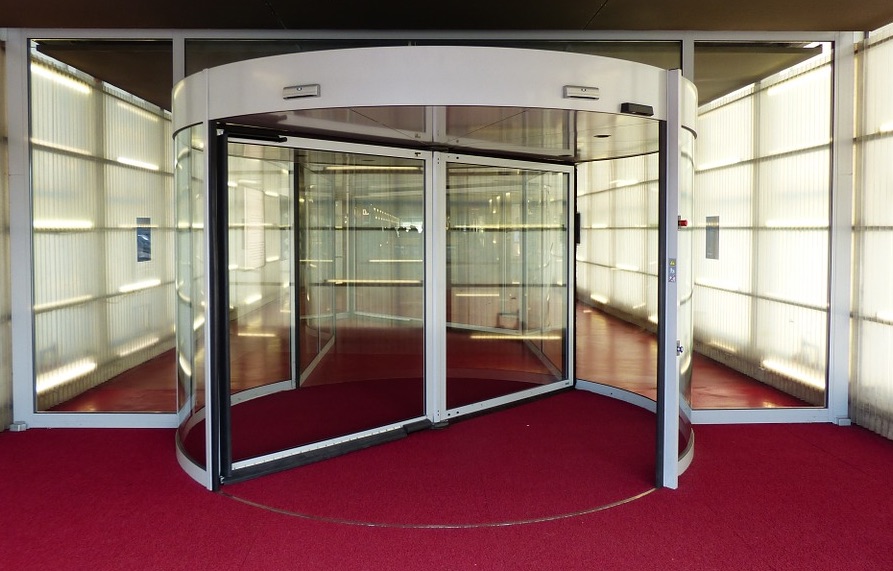 When revolving doors are a health threat... Image via Pixabay

Politicians who become lobbyists can be bad for Australians’ health

New research on “the revolving door” between government and the alcohol, food and gambling industries sounds a public health alarm, according to the Deakin University researchers involved.

Government’s continued failure to adequately regulate the behaviour of former politicians, political staffers and public servants isn’t just an issue for public health policy. It also represents a fundamental corruption of our democracy.”

The impacts of heavy drinking, gambling and unhealthy food are among the leading causes of preventable health harm in Australia. And for the most part, we know what to do to reduce them.

Most of us would hope the policies governments introduce are based on the best available evidence. However, our study published today suggests that may not be the case.

We found former politicians, staffers and public servants who go on to work for the industries they once regulated have a major influence on the current policy environment. They’re paid to advocate what’s best for their client, not for the Australian public.

Of the 560 people on the Australian government Register of Lobbyists in 2017, 197 stated they had previously been a government representative. This is just the tip of the iceberg, as most “lobbyists” are directly employed by the companies they lobby for and are therefore not recorded on the register.

In interviews with former politicians and advisers, we found the policymaking process could be corrupted by using knowledge gained in service of the community to advocate for industry.

Just like tobacco lobbyists have done over the past 50 years, profit-driven industries such as alcohol, junk food and gambling seek to deter, delay and water down effective public health polices that could restrict the availability of their harmful products.

These industries use lobbying tactics established by the tobacco industry to achieve their goals – from offering free tickets to sporting events and parliamentary wine-tastings, to faking grassroots campaigns and using PR organisations, to donating to political parties.

These strategies have been described as “water dripping on stone”. They rely on persistence, rather than force, to persuade.

Another key tactic is to employ political representatives and public servants into industries they have recently been tasked with governing.

We obtained basic data about this last tactic from three soures: the Australian Government Register of Lobbyists, LinkedIn, and lobbyist business websites.

We have analysed the results from the Register of Lobbyists previously in 2014 and 2015. We found the registers did not meet the stated objective of making lobbying activity transparent to the Australian public.

In that study, we concluded the processes were in urgent need of reform in order to keep accurate records on lobbying, allow free and real-time access to the public, and ensure the records were adequately archived.

For this latest study, we looked at the job history of 122 lobbyists. Of those, most had held influential positions: 18% had been a member of parliament or senator and 47% had been a senior advisor or chief of staff.

The majority had spent more than ten years in government prior to their roles as lobbyists.

These interviewees reported on several examples of people working at senior levels of government going on to work directly for alcohol, food or gambling industries, often in areas directly related to their previous government role.

Read more: Lobbying 101: how interest groups influence politicians and the public to get what they want

This so-called “revolving door” between government and the food, alcohol and gambling industries can potentially favour industry interests by enhancing insider knowledge and providing access to policymakers through personal ties.

Allowing these industries privileged access to government threatens unbiased policymaking and creates an imbalance between the influence of industry and evidence-based public health advocacy.

One example of industry influence undermining evidence-based policy is the continued delays in implementing alcohol warning labels. The alcohol industry successfully delayed the mandatory implementation of alcohol warning labels about drinking when pregnant for more than six years after a parliamentary committee called for them in 2012.

Other warning labels about the links between alcohol use and cancer remain off the agenda completely.

Read more: Alcohol increases cancer risk, but don’t trust the booze industry to give you the facts straight

A second example is the lack of gambling reform, despite strong public support. Simple reforms such as bet limiting or allowing communities to self-determine the number of pokies they have remain off the agenda.

What can we do about the ‘revolving door’?

Participants also spoke about the importance of the networks and relationships established through the revolving door.

One politician told us:

So someone retires from politics and then they have a ready-made set of relationships nurtured over many years of being colleagues with other Members of Parliament that they can then go and leverage on behalf of a commercial partner.”

You see former politicians popping up in these lobbying organisations, and the only reason they’re employed is because they can wield influence.”

We urgently need to rethink how we regulate this process.

We need tighter and more robustly enforced regulations around “cooling-off periods” between government employment and lobbying roles. Although rules prevent federal ministers and parliamentary secretaries from lobbying in related areas for 18 months, these rules are poorly enforced.

Other countries have considerably longer cooling-off periods, with both the United States and Canada adopting a five-year ban on administration officials working in lobbying roles. Australia should follow the Canadian example as best practice.

Our research adds even more weight to existing calls for a federal anti-corruption body to provide oversight and transparency.

Government’s continued failure to adequately regulate the behaviour of former politicians, political staffers and public servants isn’t just an issue for public health policy. It also represents a fundamental corruption of our democracy.