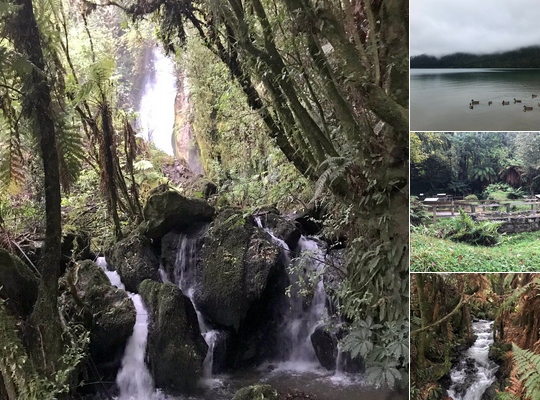 Photos from around Rotorua by Dr Melissa Stoneham

Dr Melissa Stoneham reports on the event in the post below.

It’s a very timely read, raising issues that are of vital importance in the lead up to the federal election here on May 18, not least those raised by Sir Michael Marmot, Professor of Epidemiology at University College London.

Uplift and preserve the natural world.

Last month  more than 1,200 public health practitioners from five continents met in Rotorua in Aotearoa/New Zealand to link and demonstrate the contribution of health promotion to the achievement of the Sustainable Development Goals (SDGs) and to acknowledge the way SDGs contribute to improvements in health and wellbeing.

With the conference theme being “Waiora (Māori for ‘health’) – Promoting planetary health and sustainable development for all”, it spectacularly succeeded in highlighting Indigenous perspectives, models and actions to promote health and wellbeing.

The conference venue, Rotorua was selected due to its commitment to Māori culture.

Welcoming delegates, Mayor Stephanie Chadwick told us that Rotorua made the commitment to becoming the first bilingual city in Aotearoa in 2017. She said the city acknowledges the history and whakapapa of the district, and is a heartland of Māori culture.

Many discussed climate change, intergenerational equity, the need for a social-ecological approach to promoting health where we recognise the ecological, economic and social foundations of health, and the importance of recognising and listening to Indigenous knowledge.

To hear comments like ‘There is no Plan(et) B’ created a sense of urgency around climate change and the need to recognise that the things we do affect the health of people and ultimately the health of the planet.

Sir Michael Marmot, chair of the World Health Organisation’s Commission on Social Determinants of Health, caused a Twitter storm when he pronounced that “something is going terribly wrong” when discussing the falls in life expectancy across the planet. 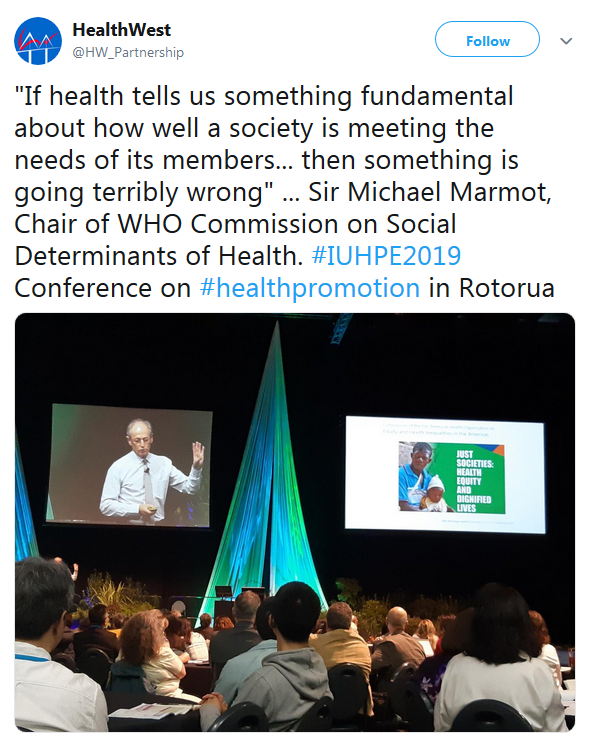 A key message throughout the conference was that our future really does depend on the health of the natural world. In her address, New Zealand anthropologist, environmentalist and writer Dame Anne Salmond said  “people are just one element in networks of kinship among all forms of life and the health of our people, land and oceans are but one.” 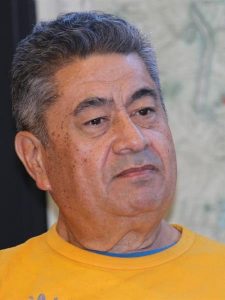 Tamati Kruger was my favourite speaker. Born and raised in Ruatoki, in the Bay of Plenty region of New Zealand, he is affiliated to Te Urewere, Ngaati Kooura, Ngaati Rongo Hapuu. He lives and teaches Māori in his tribal area and is a Tuhoe iwi spokesperson.

Tamati spoke about being  Tūhoe’s chief negotiator leading up to the iwi’s 2013 settlement with the Crown, and the landmark Te Urewera Act 2014.

This world-leading legislation declared the Tūhoe homeland, the Te Urewera National Park, a legal entity in its own right. Not owned by anyone, but “with its own mana and mauri”, and “an identity, in and of itself, inspiring people to commit to its care”.

Tamati said the fourth largest national park in New Zealand’s North Island disappeared overnight – it was de-established and given back to its rightful custodians. He  explained that the Maori people live with and respect the land, and understand that their future and survival comes from the land and from Te Urewera.

It was a heartfelt, raw and inspiring keynote that struck a chord among many delegates.

Although many of the challenges associated with climate change, the effects of colonization, human rights, commercialisation and health of habitats and accountable and inclusive governments at all levels were described, a range of solutions were also proposed.

The conference delivered two Legacy Statements – the Rotorua Statement and the Indigenous Statement. Both reflect the key messages of the conference and are available for viewing here.

Throughout the conference the heartbreaking events that unfolded in Christchurch on March 15, when a gunman murdered 51 people in two of the city’s mosques, were openly discussed and mourned.

New Zealand Prime Minister Jacinda Ardern was held up as an empathetic champion and many smiled when it was revealed that when Australians were asked who their preferred PM was, the most common answer was Jacinda Ardern!

More sobering was the unmistakable presence of security at the conference venue.

Overall this was a great conference.

The smell of sulphur from the thermal mud in Rotorua could not discourage us. Nor could we be deterred by the fact that many of the proposed venues for the conference presentations were closed due to earthquake threats – resulting in over 5 million cumulative steps recorded by delegates who had to walk a little bit further.

I take my hat off to you Rotorua and to the conference committee. This conference was a true credit to you all. 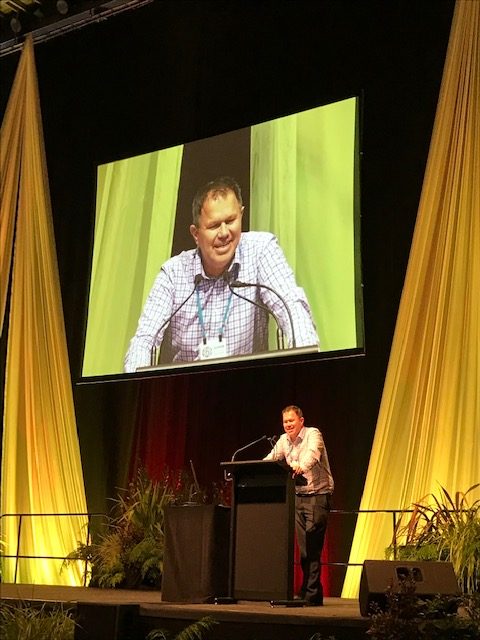 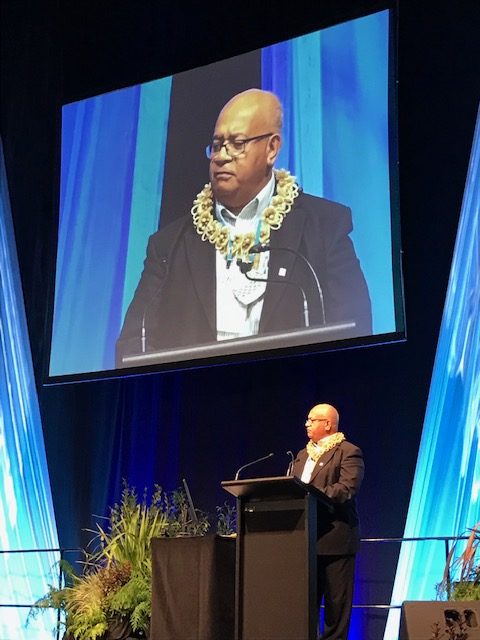 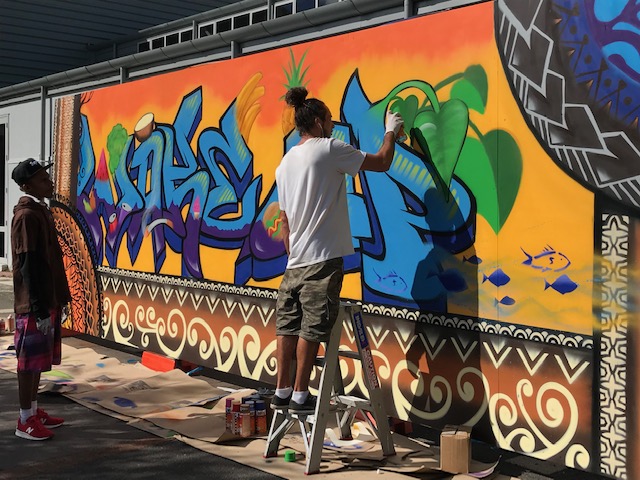 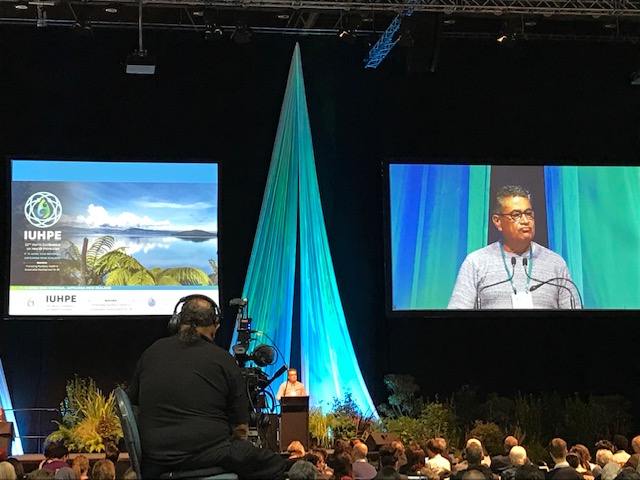 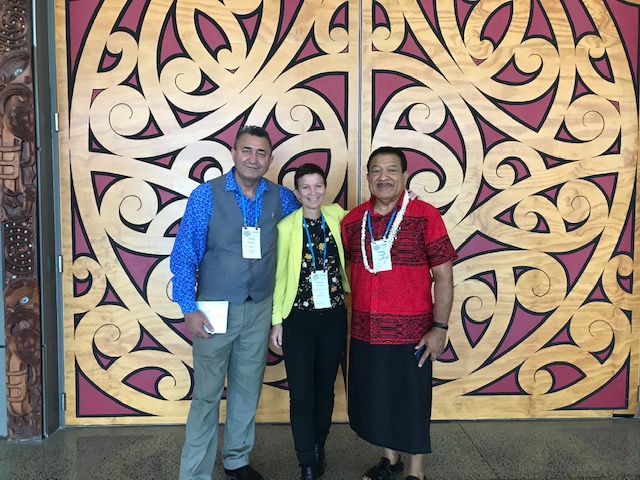 Dr Melissa Stoneham is the Principal of Stoneham and Associates and has over 20 years experience in the fields of public and environmental health. She has worked with and for local, state and commonwealth government agencies, universities, professional associations, international agencies and International Aid organisations.

She is a regular contributor to Croakey.