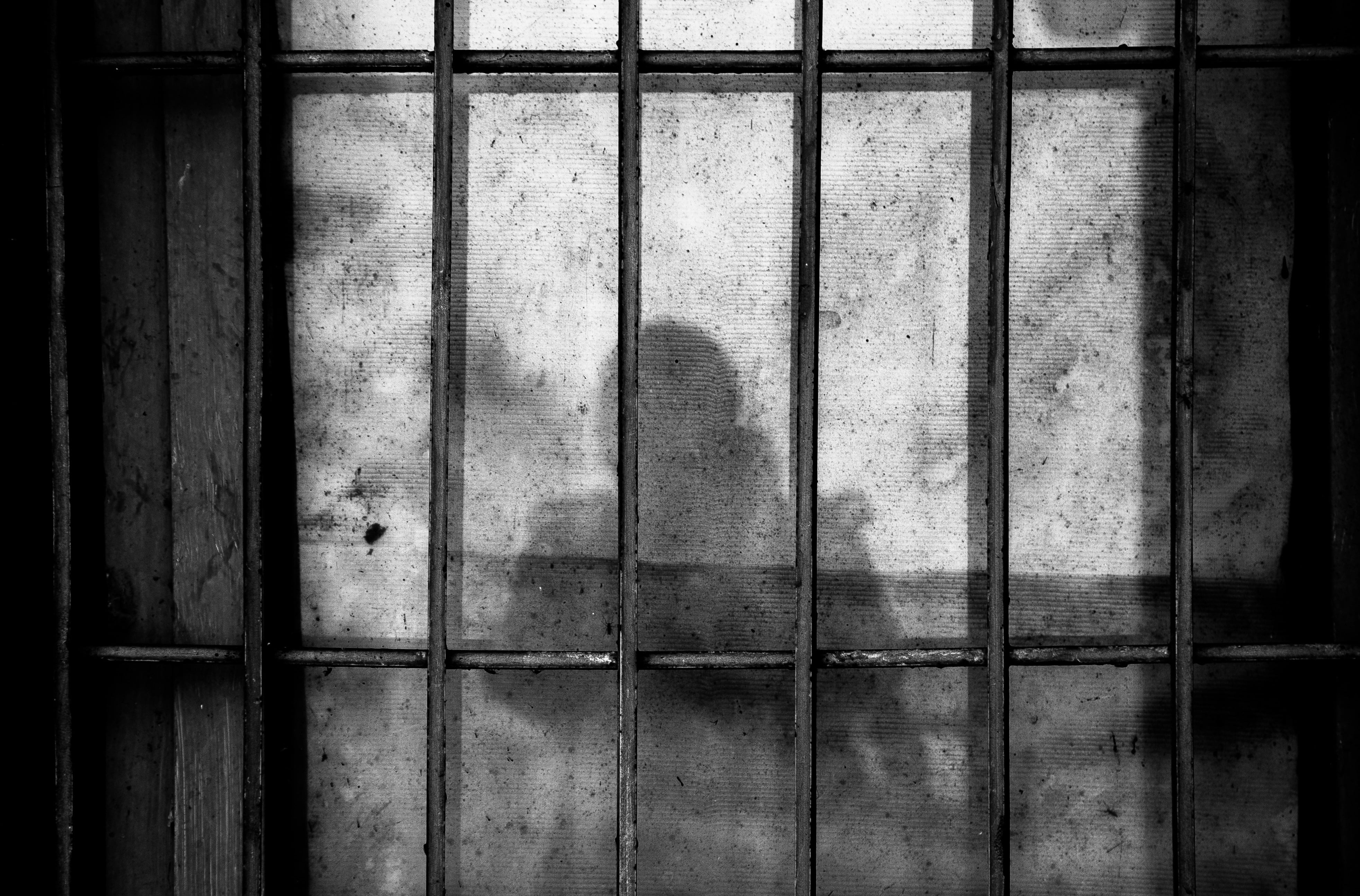 Prisons – a boon for some but a disaster for many

Last week the Western Advocate, a newspaper / media organisation based in Bathurst in central NSW, ran an editorial headed Jails boom making crime pay for economy. It described the economic benefits to the Bathurst region of the new 220-bed expansion of the Bathurst Correctional Centre that started last week.

It described in positive terms the NSW Government’s $3.8 billion investment announced two years ago to upgrade the state’s prison system.

Praise for law and order

It also praised the NSW Government’s ‘tough on law and order’ approach that will see courts lock away more people.

The Western Advocate was happy to talk up the four correctional centres within a 50 kilometre radius – Bathurst, Lithgow, Kirkconnell and Sunny Corner – and say ‘we really are making crime pay for us’, writing of the ‘jobs for hundreds of local families’ and the ‘millions of dollars into local economies’.

Those things are true. Prisons do provide work, and you can’t knock anybody wanting to see work available for people outside cities. Work is the lifeblood of rural centres, and without it, the drain to the cities will continue.

But the Western Advocate finished up with this: ‘What a great story for us all.’

There’s another side to building more prisons. Because the Western Advocate didn’t provide it, we will.

The effects of a law and order approach on prisoners, their families and their communities

For more, read a sample from The Lancet or the Australian Institute of Family Studies.

The many alternatives to prison

And here are five alternatives to prison which are used in Australia, but not nearly enough.

And finally, there’s a pretty good argument that prisons are filled disproportionately with those without power. The imprisonment of a stockbroker is big news because it is so rare. Prisons are filled with Aboriginal people, with people with serious mental illness, with people with intellectual disabilities, with people broken by poverty … people who find it harder than others to avoid being asked questions by police, and charged by police, and getting legal advice, and arguing for alternatives to prison.

So yes, a prison simply as a form of economic activity is good for a region. But at what cost? And to who?