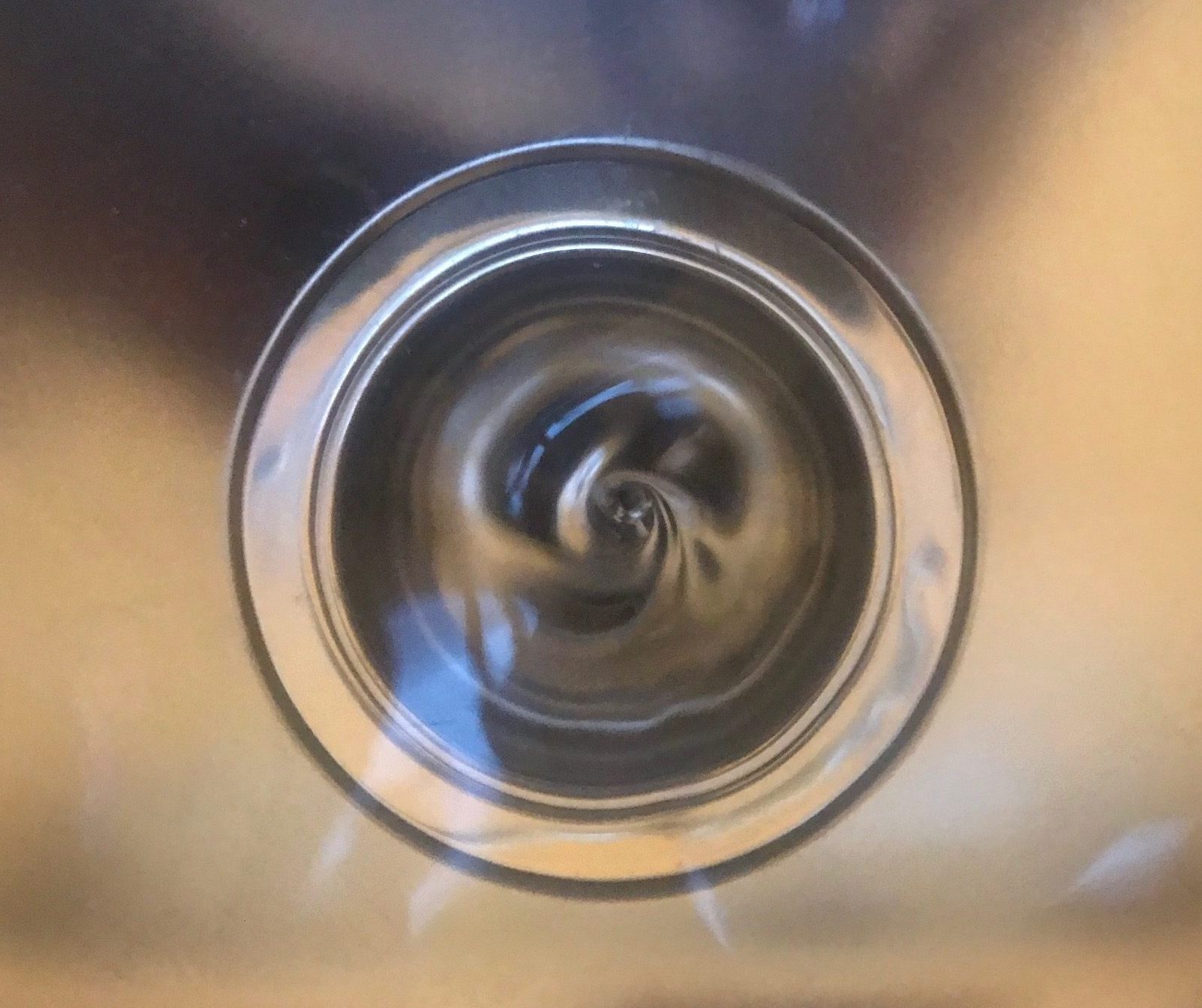 Private insurance: the health policy conundrum of our time

Private health insurance has been the subject of much debate for decades now. Policies to support it have increased in complexity and cost, all without clear evidence that support is effective.

The debate was kicked into life again by a blistering report on private health insurance from the Grattan Institute. Stephen Duckett, a co-author of that report, has outlined other anomalies in The Conversation while Andrew Podger, honorary professor of public policy at the Australian National University and former head of the federal Health Department, has put forward his views supported a type of managed competition in the Canberra Times.

The idea that private health insurance is in trouble is given weight by the latest membership numbers showing a decline of 65,000, the steepest fall this century.

Young adults are shunning private cover in record numbers, leaving the elderly and very old as now the people most likely to sign up. The Australian Prudential Regulation Authority figures released last week tell us that there were around 125,000 fewer people under 65 with insurance, and 63,000 more over 65s with insurance.

This growing imbalance between low risk and high-risk members makes for a recipe for potential calamity for the health funds’ shape and sustainability.

Is it in the best interests of our overall health system for these trends to continue or is there another way to ensure how our system of public and private funding and delivery of health care should work in tandem into the future?

Most funds are for-profit and have competing interests

The idea that health funds’ prime purpose is their members’ benefit has become an anachronism: a relic of last century when the funds were either publicly owned or mutual, member-owned organisations. While there are a number of member-owned funds, they serve a relatively small number of policy holders reportedly to high levels of policy holder satisfaction. Now most of the funds with the greatest market share are for-profit, with the dilemma of balancing competing interests of shareholders and members.

It is worth remembering that at the time the Federal Government initiated the elaborate arrangement of subsidies, taxes and regulatory sticks and carrots, there were no for-profit health funds of any significance in Australia.

The private health sector has grown vigorously this century and now performs more than half of the elective surgeries in Australia.

But it has been at the expense of the members, the consumers who have borne annual above-inflation increases every year for more than a decade, only then to risk heavy out of pocket costs if they actually use their insurance.

$400m a year from super to pay for private health insurance

The community-wide impact of out of pocket costs has been highlighted by the disclosure that consumers struggling to meet this expenditure have drawn down a total of $400 million a year from their superannuation funds.

The federal assistance to health insurance, it was argued, would reduce demand on the public hospitals. That has not eventuated as public waiting lists lengthen and even private patients turn to the public hospitals to avoid out of pocket costs of private care.

And the much-lauded private-public mix of the Australian health system is becoming unbalanced as the public hospitals struggle to meet the needs of the majority of the population who do not have insurance, even though contributing in their taxes to the private subsidies.

We welcome the announcement of the Health Minister that he is once again looking at this issue in follow-up to his October 2017 reforms and will be talking to the various stakeholders.

There is no doubt that stakeholders who are part of the sector will have ideas for how private health insurance can be made more affordable and contribute benefit to the system. But when we are in an era where governments strive for value-based health care in the interests of the community, a policy dilemma of this scale will also benefit from the independent, evidence-based views.

A policy dilemma of this scale will also benefit from scrutiny of such fundamental questions as the cost benefit for consumers and taxpayers of the rebates paid via health insurance.

As the recent Grattan Institute report says, it is not clear whether support for private care is to complement the public system or to support the provision of substitute services. If it is to complement the public system than the case for subsidies for those who would use private care anyway is weak. There is a stronger case for subsidies if indeed these are supporting substitute services.

Given the role of private care, particularly in elective procedures, there are strong grounds for accepting private care as having a substituting role. But are subsidies to health funds the best way of achieving that?

An anomaly of private health insurance is that it has become increasingly dependent on government funding and intervention while failing to meet the expectations of many members in covering their private care.

Another wave of reforms needed

While the Government has initiated measures to make insurance more consumer-friendly and transparent, there is no doubt we need another wave of reforms.

The Grattan report refers to health insurers fearing a “death spiral” unless a new framework for health insurance is developed urgently.

There are many questions about the dynamics of Australia’s public-private health mix. There will also be many answers. The need and the opportunity is to ensure we answer those questions based on the best available evidence. The ultimate yardstick must be what is in the public’s interest.

Leanne Wells is CEO of the Consumers Health Forum of Australia.