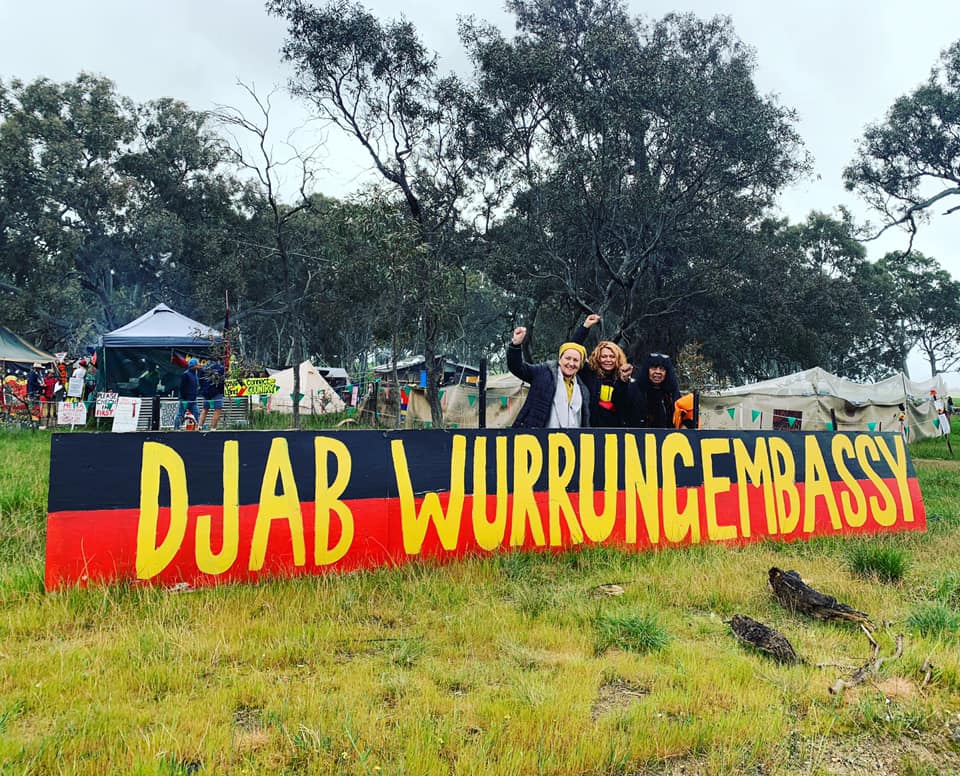 The Royal Australian and New Zealand College of Obstetrics and Gynaecology (RANZCOG) has called on the Victorian Government to protect sacred trees on Djab Wurrung country in south-western Victoria that are at risk of destruction from a VicRoads highway expansion.

RANZCOG is joining an earlier call by the Congress of Aboriginal and Torres Strait Islander Nurses and Midwives (CATSINaM) for the protection of the ancient trees, which include traditional birthing trees.

In a letter to Transport Infrastructure Minister Jacinta Allan, RANZCOG president Dr Vijay Roach said the trees have “immense cultural and spiritual significance” for the Djab Wurrung people and that failing to protect them makes negotiations by the State Government towards a treaty with Aboriginal Victorians “fragile at best and disingenuous at worst”.

Read the letter in full and see tweets of support for the RANZCOG below.

Nearly 150,000 people have signed an online petition against the destruction of the trees and a longstanding community protest is continuing on the site. A group of doctors has also launched a petition protesting the Victorian Government’s “callous disregard for Country associated with women’s birthing traditions”, to be presented to the Minister next week.

As the President of RANZCOG, I am writing to express my concern regarding the scheduled destruction of a number of sacred trees on Djab Wurrung country for proposed highway development in Western Victoria.

These trees have immense cultural and spiritual significance for the Djab Wurrung people. A number of these trees have been identified as birthing trees, with generations born within the tree hollows and, hence, the protection of these trees has immediate relevance to our work in women’s health.

The relationship between these trees and women’s health is not an abstract issue and cannot be isolated from the social and political environment in which women live. Aboriginal and Torres Strait Islander people experience a disproportionate burden of ill health and hence it is paramount that we build respectful relationships between cultures with trust and collaboration.

The Victorian Labor Government’s efforts towards a treaty with Aboriginal Victorians is commendable. However, failing to protect these trees makes any treaty negotiations fragile at best and disingenuous at worst.

In recognition of your Government’s commitment to a treaty with Aboriginal people in Victoria, we respectfully ask you to take the necessary action required to protect these trees. 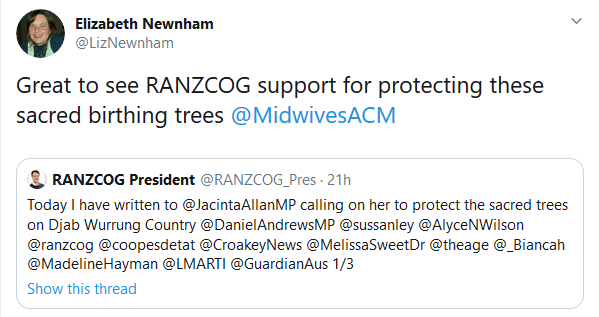 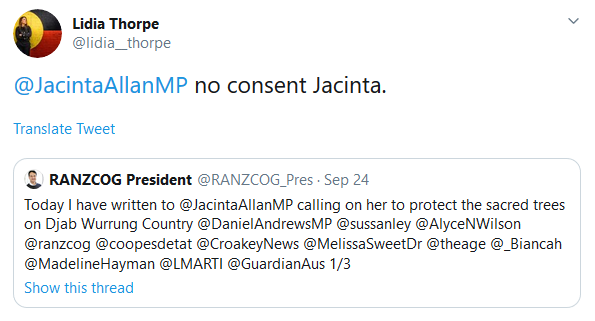 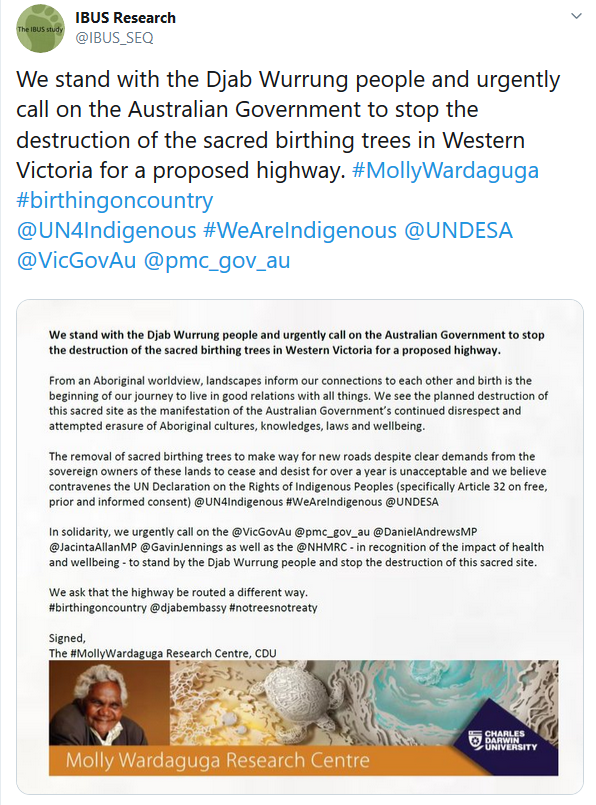 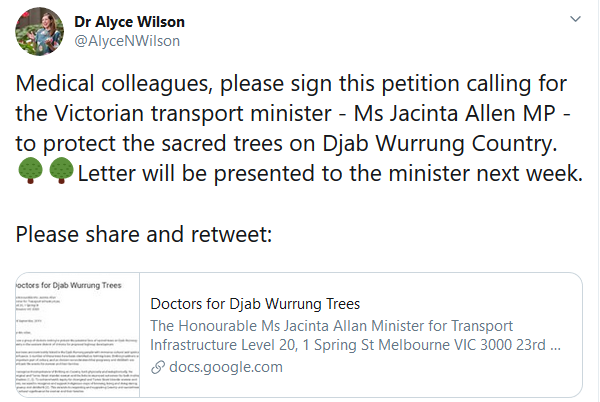