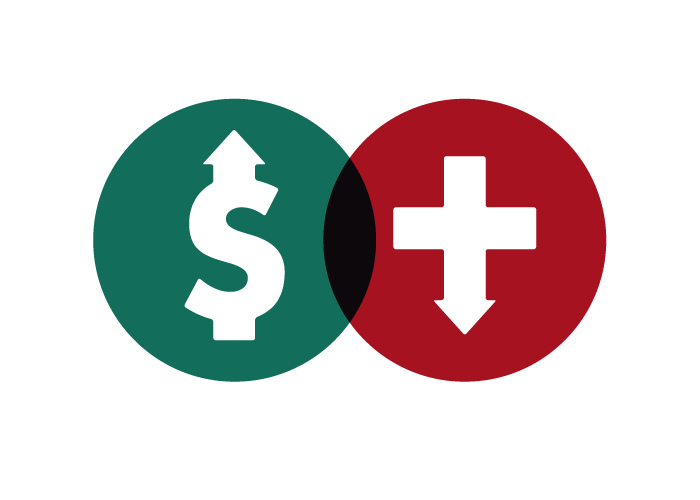 With a swathe of government reviews underway into health spending and funding, and conflict over the supremacy of primary vs tertiary care, today’s AIHW figures on expenditure by sector make for interesting reading.

According to the AIHW health spending has increased steadily over the last decade, although it has slowed for hospitals and primary care in the past two years. 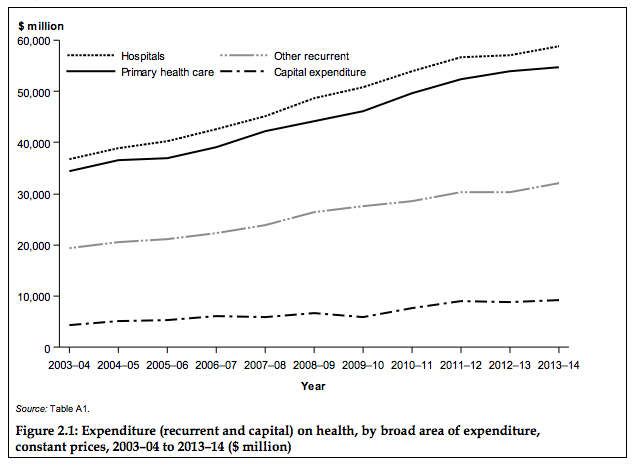 In terms of recurrent expenditure, hospitals’ share remained constant over the 10 years from 2003-04 at around 40% while primary care ranged within a fairly small window of 37-38%.

Despite the overall growth in health spending AIHW said government contributions had slowed in the past two years, with estimated public funding per person at $2,725 in 2013-14.

That was $653 more in real terms than a decade earlier but an increase of just $30 year-on-year. 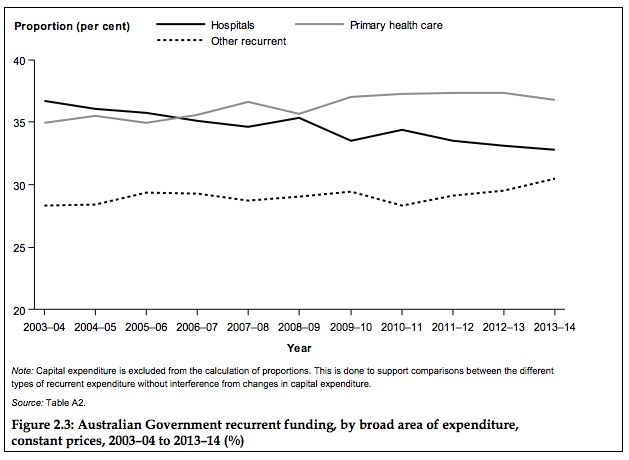 By jurisdiction, per person federal funding (2008/09 – 2013/14) increased in all states and territories except the Northern Territory, where it fell $121. The NT also received the least per capita hospital funding ($735).

The breakdown of primary care spending was: 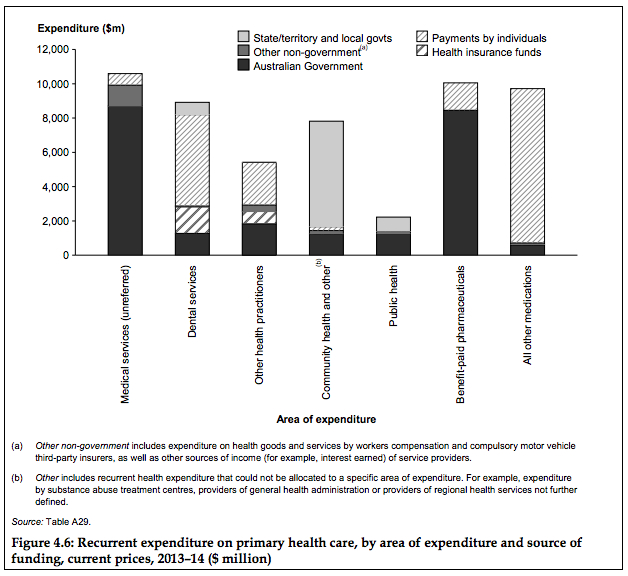 Interestingly, research spending rose by an average 9.1% per year over the decade, according to the AIHW, though it had slowed in the latter half. 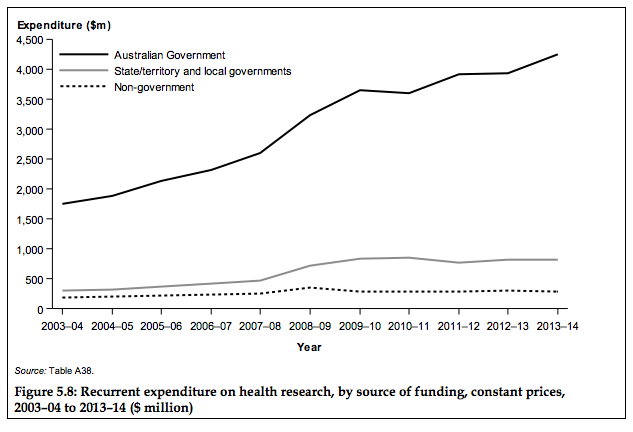