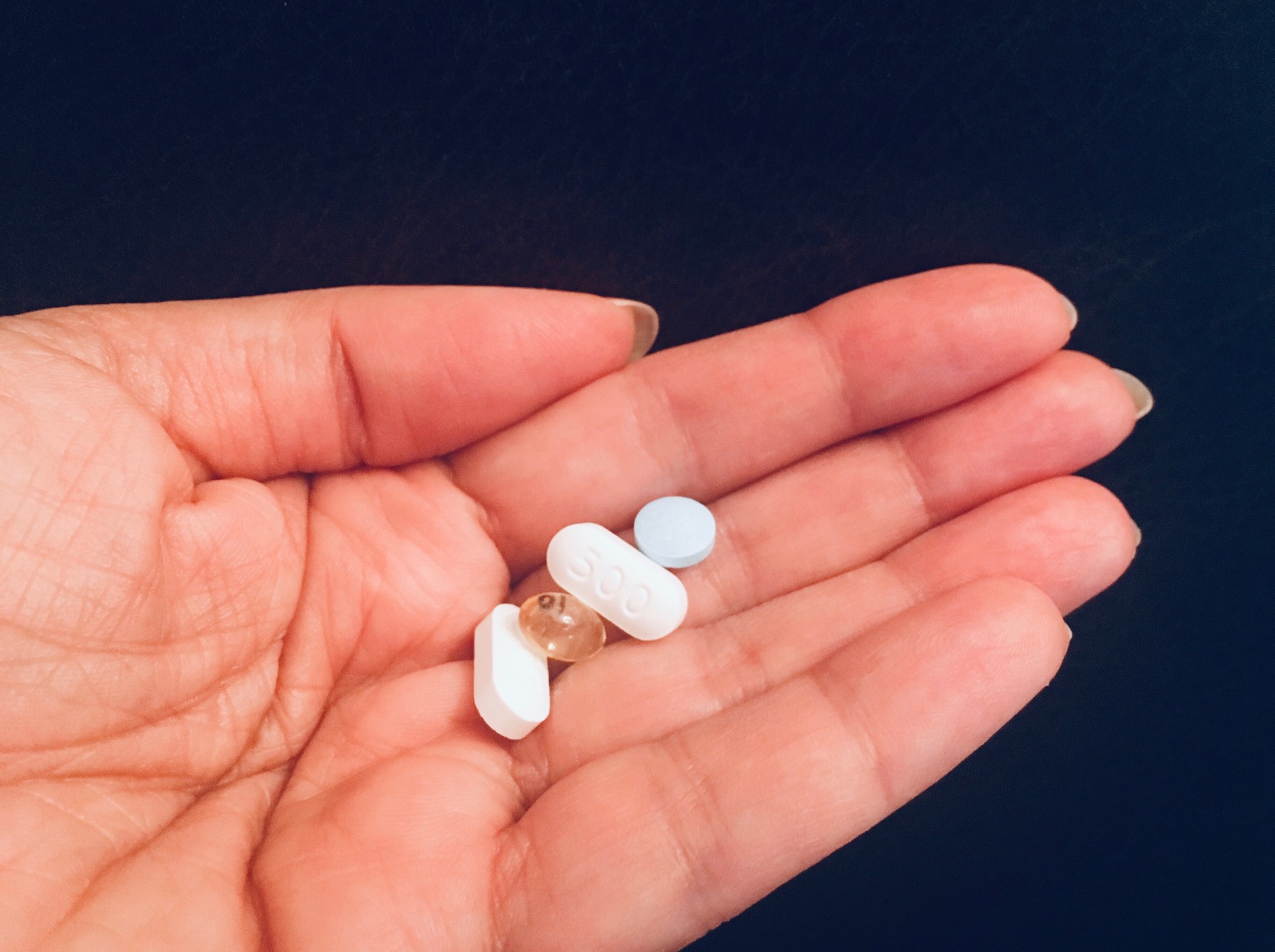 Rising to the challenge of medication harm requires communication and care

In 2017 the World Health Organization launched a global challenge to reduce severe, avoidable harm related to medications, by fifty percent within the next five years.

Each participating country will bring its own set of circumstances to the challenge. In Australia, the Australian Commission on Safety and Quality in Health Care released a discussion paper earlier this year, seeking submissions on how we can use our existing systems to achieve the goal, and where we need to bridge the gaps.

Professor Libby Roughead is Director of the Quality Use of Medicines and Pharmacy Research Centre at the University of South Australia.

In the post below, she outlines the challenge ahead, reminding us that, at its heart, medication harm is a problem that centres on people.

A 66-year-old man ran out of his regular arthritis medication while visiting Australia to celebrate the birth of his first grandchild. He was seen by a doctor who prescribed him a new medicine.

Unfortunately the dose prescribed was too high. While the pharmacist questioned the dose with the patient, the medicine was supplied, and the patient told to take it as instructed and to check with the doctor if he was unsure of the dose.

The man took the medicine daily as per the prescription and subsequently developed toxicity. The medicine was stopped and he received hospital care, but complications developed and he died in hospital four months later, never making it home.

While the coroner could not find that the inappropriately prescribed medicine caused the death, the coroner did conclude that it was probably a precipitant.

In a different but no less tragic case, a 69-year-old woman died in hospital after a nurse inadvertently loaded a medicine she had crushed to administer via the nasogastric line (as the patient could not swallow) into the wrong type of syringe.

The error was not picked up and the crushed medicine was administered directly into the bloodstream via a peripherally inserted central catheter, which subsequently led to the patient’s death.

Both these stories have preventable medication error at their hearts.

Patient stories such as these and the recognition that harms from medicines are frequent and very often preventable led the World Health Organization in 2017 to announce the 3rd Global Patient Safety Challenge: Medication without Harm.

The World Health Organization’s challenge has the target of reducing severe, avoidable harm from medicines by fifty percent within the next five years. It is an ambitious target but the need is great, with global estimates that the cost of medication error amounts to $42 billion USD (approximately $60 billion Australian dollars).

Within Australia it is estimated that there are at least 250,000 hospital admissions per year, as a result of problems with medicines, of which at least half are preventable.

The global challenge will focus on three priority areas where harms from medicines are most likely to occur.

Another reason that people on multiple medicines are at risk of medicine-related problems is that sometimes the treatment for one disease can be in conflict with the treatment for a second or third disease from which a person is suffering, making it challenging to manage both conditions; the correct treatment of one condition may worsen another condition.

The second priority area is during times when people transition across the health system, such as being admitted to or discharged from hospital, or when changing doctors or being referred to specialists.

Very often medication changes are made during a hospital stay or at the points of transition and very often there are failures to communicate the changes, and reasons for the changes, to both the patient and to the other health practitioners in the health care team.

The third priority area is high risk situations, such as when people are taking high risk medicines such as insulin, opioids, heparin and anti-coagulants.

These medicines require careful dosing with ongoing monitoring, without which the people taking them are vulnerable to harm.

Australia’s role in the global response

The WHO’s goal is that all member states take action in response to the challenge to improve medication safety so that health improvements can be achieved globally.

Australia stands well placed to meet this challenge, having developed infrastructure including My Health Record which has the facility to provide an up-to-date list of medicines that can be shared across the health system.

However, tools alone will be insufficient to tackle the problem. As the stories at the beginning of this piece demonstrate, it’s people who are at the heart of the issues, not the medicine.

Communication, care and understanding from all of us in conjunction with using the tools available will be the key that will enable Australia to meet the challenge.

• Professor Libby Roughead is Director of the Quality Use of Medicines and Pharmacy Research Centre at the University of South Australia. She was recently selected as a finalist in the Health Services Research category of Research Australia’s Health and Medical Research Awards for her work to reduce the risk of patients suffering or potentially dying through improper medicine use. The Award winners will be announced on November 14.