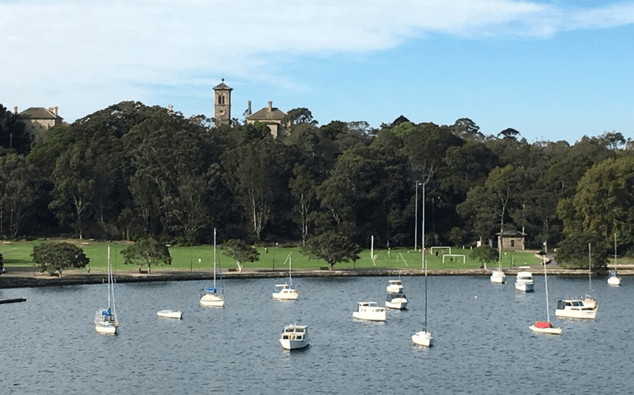 Save the date for a mental health-focused Sydney CroakeyGo!

Croakey is planning detailed health coverage but, rather than taking whatever is served up for mental health lying down, we’re inviting you to join us a couple of weeks after the big day for a mental health-themed CroakeyGo walk in the Sydney suburb of Rozelle, on the traditional lands of the Wangal people of the Eora Nation.

Health Minister Greg Hunt said in an interview on ABC radio earlier this year that the government had committed considerable funding for mental health at the last election and in subsequent budgets and initiatives, and that it would ‘continue to build with additional services at each and every budget’.

We’ve seen an early announcement of an $84 million boost to the Royal Flying Doctor Service, much of which will be used to provide access to mental health services, but it is unknown what else is planned.

In a recent post at Croakey, psychiatry researcher Dr Sebastian Rosenberg wrote that the scale of unmet need for mental health, particularly in certain demographic groups, it so great in Australia that both the overall investment and the allocation of resources require a radical rethink.

We’re inviting you to walk and think and talk with us.

This CroakeyGo walk will be in the ‘hood of the old Callan Park Hospital, which served as a mental health facility of one kind or another from the 1870s until 2008. The ageing infrastructure in this beautiful, walkable setting is a poignant reminder of past efforts and failings in the treatment of mental illness, and the need to find compassionate and innovative ways forward.

We plan to meet at King George Park (just over the hill from Callan Park) at 8.30am, and walk and talk for two hours.

We’ll be posting again closer to the day but, for now, please bookmark these details. 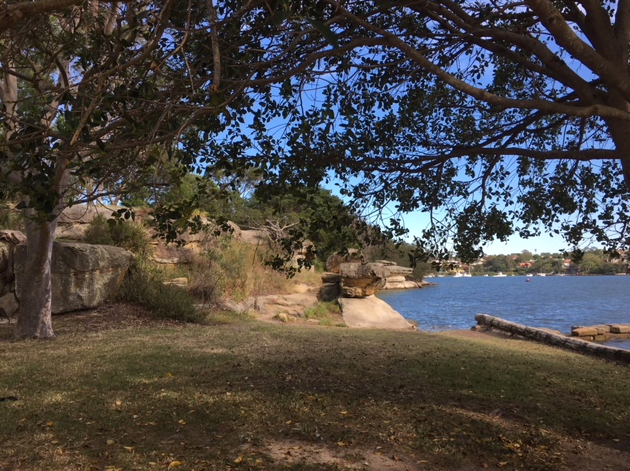 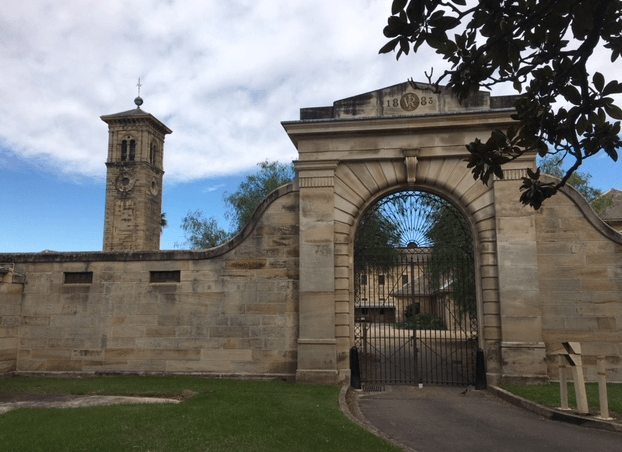 Thanks to Dr Lesley Russell for all photos in this post. 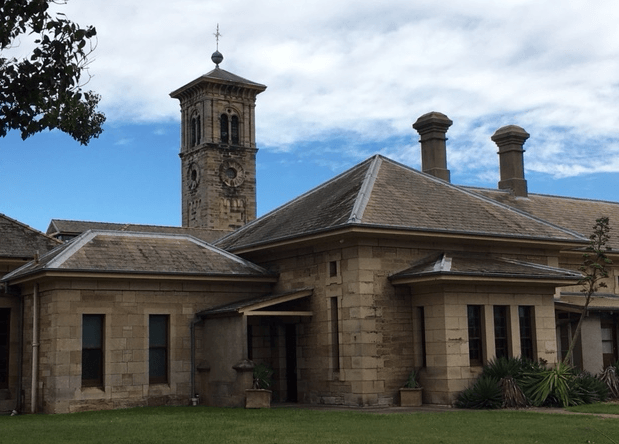 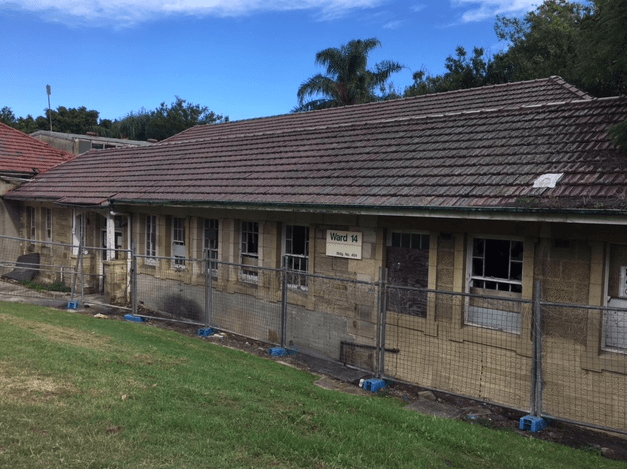