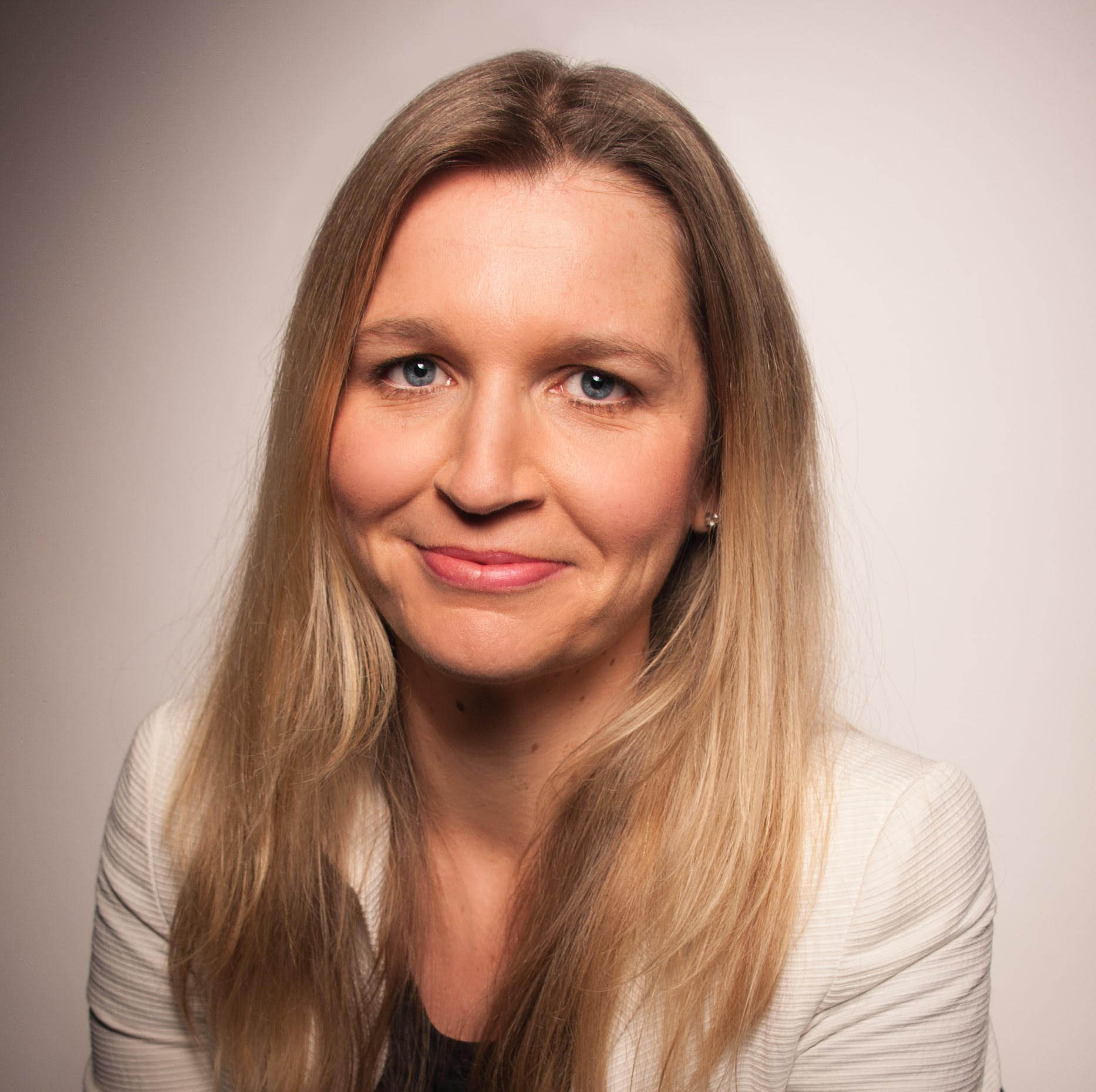 The National Disability Insurance Scheme (NDIS) was supposed to deliver a more personalised approach to providing care and support for Australians with disabilities.

Unfortunately, the reality is that rigid eligibility criteria, inflexible program boundaries and political fears about cost-shifting mean that many people with disabling conditions have found themselves worse off than they were before the introduction of the scheme.

Below, economist Angela Jackson highlights the problems being experienced by people with rare diseases when trying to access funding under the NDIS.

She outlines the findings of her report into this issue for the McKell Institute and suggests some solutions from the Report, including combining the health, education and disability care needs of people with disabilities into a single plan, operating across sectors and different levels of government.

For those of us accustomed to reading reports on Australia’s health system, the use of the phrase “Australia’s fragmented health system,” has become as familiar as “once upon a time” from childhood fairy tales. Reform proposals routinely attempt to address this fragmentation and provide patients with the seamless and well integrated health care which we know delivers better outcomes.

In this context, the findings of the McKell Institute’s latest report, Disability and Rare Diseases: Towards Person Centred Care for Australians with Rare Diseases, are most disheartening.  The report finds that the biggest reforms to disability services in Australia’s history, the National Disability Insurance Scheme (NDIS), have made the fragmentation worse, not better for people with rare diseases that have associated disabilities.

The challenges of rare diseases

Having a rare disease creates specific challenges as the health and disability care systems are focused on detecting, treating and managing diseases that affect a large number of patients.  The system is not geared towards meeting the unique, complex and multi-system needs of people with rare diseases.

As it did for all people with disability, the launch of the NDIS filled people with rare diseases and their families with hope.  Hope that their needs would finally be met, and that they could have a chance of participating in daily life to the best of their abilities.  But in many cases these hopes have not materialised.

The report includes a national survey of over 771 people with rare diseases and their carers. Thirty per cent of people receiving disability services under the NDIS report that the services they received deteriorated under the scheme.  This is a terrible outcome for a scheme that is meant to have transformed the lives of people with a disability.  A scheme which Australians are forecast to pay over $22 billion a year to deliver, funded in part through an increase in the Medicare Levy.

The story starts at the inception of the NDIS, when the then Labor Government was concerned that the expansion in disability services would provide states with an opportunity to shift the cost of health services to the Commonwealth.  As a result, the NDIS was explicitly designed to not replace mainstream health services for people with a disability and only covers supports for activities of daily living, such as self-care, and not medical expenses.

Rather than building a more integrated system, the NDIS has actually broken down many of the existing linkages between the health and social care sectors relied on by people with rare diseases.

The lack of coordination of care came up again and again in the free comments section of the survey, and this clearly impacts heavily on families that have to navigate multiple systems of care.

The consistent failure of Australian policy makers to address fragmentation in our health system could lead to the conclusion that doing so is itself some sort of fairy tale.  But this is not the experience of other countries.

Placing patients at the centre

Placing patients at the centre of care is the key.

Currently, individuals traverse a multitude of systems and levels of government to have all their disability, health, education and other care needs met.  People end up with multiple plans that are not integrated.  As well as the lack of integration, this leads to a huge administrative load on individuals and families and increases the probability of people falling through the cracks.

People like bothers Logan, aged 7, and Jordan, aged 9, featured in the report.  The brothers have a rare disease and receive all their nutrients through a tube.  They are also incontinent due to their rare disease, requiring changing up to 20 times a day.  They need speech pathology and physio therapy as well as additional care support, but since their rare condition has an underlying medical cause they do not qualify for this support under the NDIS. Nor are these supports reliably available through the public health system.

We make a number of recommendations in the report to address the significant gaps in care for people with rare diseases, including that Australia introduce personal care plans. These would cover an individual’s health, education and disability care needs, with a single plan.  This already occurs in Sweden, including across different levels of government.

These over-arching integrated care plans would allocate responsibility for the delivery of services to specific levels of government. State and Federal governments would need to work together to address the needs of individuals with disabilities, reducing the chances of people falling through the cracks of a fragmented system.

The idea of single integrated care plans was described as the Holy Grail during consultations on the report’s findings.  The idea of only having to go through one planning process, instead of up to eight as currently occurs, was considered too good to be true.

In the past, such co-operation between levels of government to address fragmentation has been scuttled due to overblown concerns about cost shifting.  Overblown not just in terms of the size of cost shifting involved, but also in the context of the gains that are possible through better integration.

Ensuring that the NDIS does not turn into a nightmare for people with rare diseases will require political will to overcome these historic barriers.  The massive underspends in the NDIS which are currently delivering the Morrison Government a budget surplus would be best used for this purpose.

Delivering world class integrated health and disability care for people with rare diseases should no longer be considered a fairy tale.

• Angela Jackson is an economist at Equity Economics and author of the McKell Institute’s report Disability and Rare Diseases: Towards Person Centred Care for Australians with Rare Diseases, which was commissioned by Rare Voices Australia.