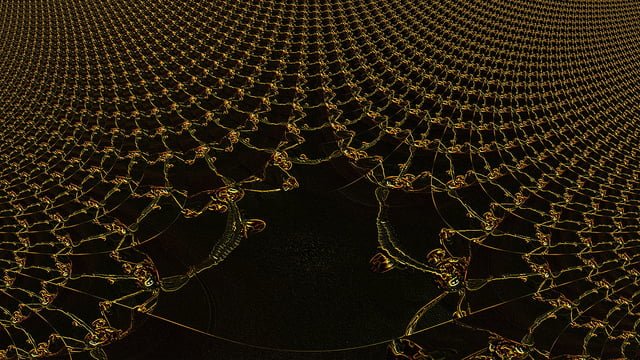 Sending a strong message: welfare reform is a health issue

The Australian Council of Social Service (ACOSS) has today released a Civil Society Joint Statement on behalf of more than 40 health and community sector leaders and organisations, calling on the Australian Government to “strengthen the social safety net, and stop tearing it apart”.

The statement, which is linked to a petition, comes as a suite of planned changes to the welfare system is scrutinised by a Senate Inquiry.

As outlined last week at Croakey, medical and health groups have been vocal in their lack of support for the Government’s plans to drug test welfare recipients, saying the move is not evidence based, and may do harm.  An open letter , making the case for the abandonment of drug testing and subsequent sanctions was also released today by GetUp, having been signed by hundreds of doctors, nurses and addiction specialists.

The letter was timed to coincide with today’s hearing of the Senate Inquiry into the Welfare Reform Bill. A number of health professional bodies have made submissions to the inquiry, outlining their objections to the trial of mandatory drug testing of welfare recipients.

But the statement led by ACCOSS points out that there are other planned changes that will exacerbate poverty and inequality in Australia.

“Three million people already live below the poverty line in Australia, of whom 731,000 are children.”

“Yet there is legislation before parliament which aims to further cut income support payments, including for people studying or training, people who are bereaved, people who are unemployed, single parents, people with a disability, and older people who have migrated to Australia.”

“There is also legislation before parliament to cut the $38-per-day unemployment payment, even though it is well below the poverty line.”

According to the statement, the nine unlegislated cuts to income support payments already before the parliament include:

The full statement, which also includes a list of the measures currently being used to “demonise people receiving income support payments” can be found here.

Any policy that increases the number of people living in poverty, exacerbates inequality, and causes people to feel disempowered and marginalized will harm health. We’ve known about the health/wealth gradient for years, and still see it playing out between and within countries.

Research released only last week by UNSW Social Policy Research Centre found that individuals and families living on the Newstart allowance are already around $100/week short of the minimum income required for a basic standard of living.

Health professionals and organisations have made it clear to the Government that drug testing of welfare recipients is bad policy. The same entities should ask the Government to call time on the punitive measures that are destroying our social safety net, and ultimately undermining health.