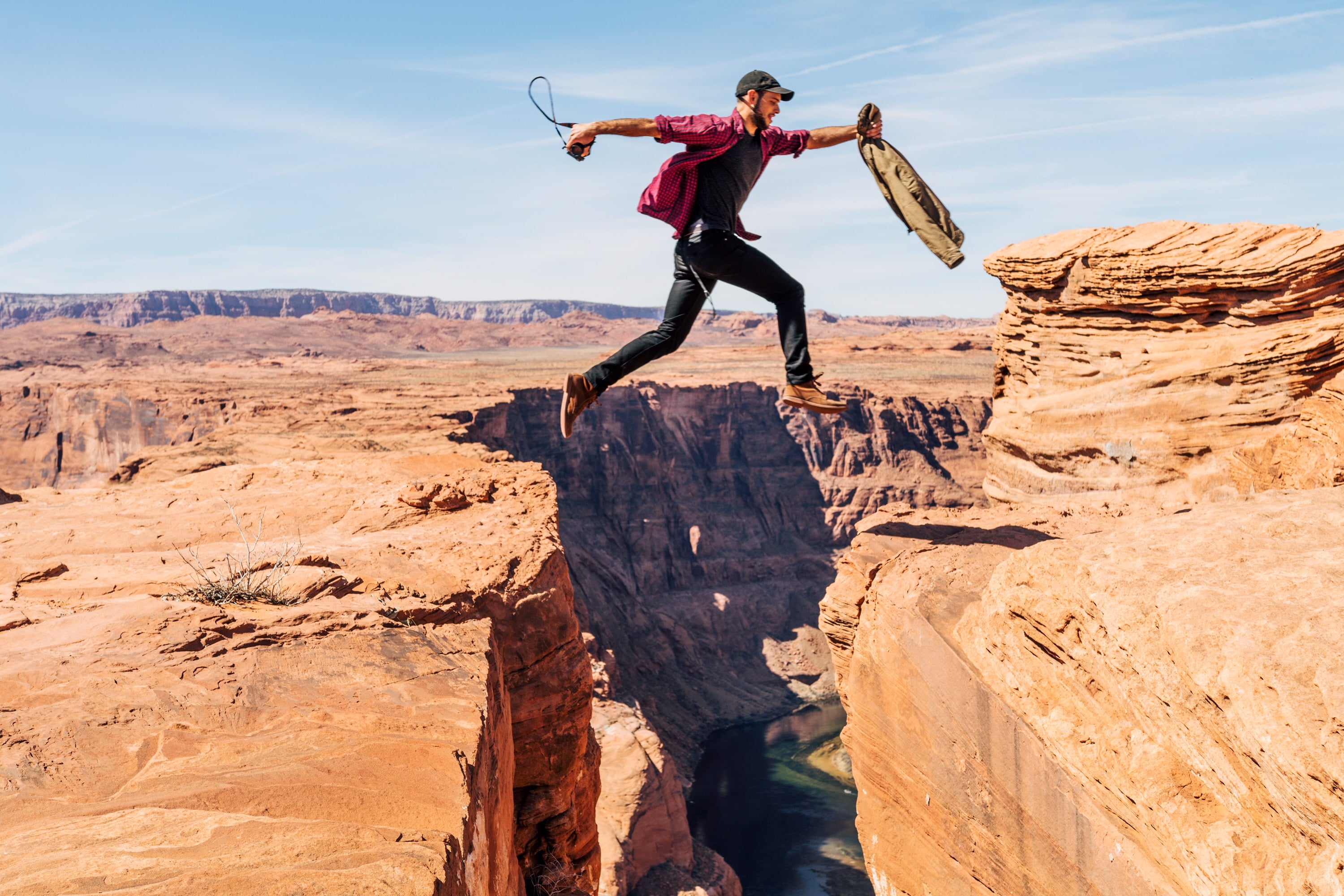 The latest article in Croakey’s #OutOfPocket series addresses a poorly-understood aspect of medical billing for privately insured patients who have been in hospital.

It’s no secret that some private hospital patients have been charged excessive medical fees, leading to high and often unexpected out-of-pocket costs, but a recent newspaper story conflated this problem with a much more mundane billing practice.

This sort of reporting is a source of frustration for one of Croakey’s regular commentators on out-of-pocket costs, medical billing expert, Margaret Faux. It’s also an example of how the framing of stories in the media can cause confusion, diverting the debate away from the important issues.

Below,  Faux explains why receiving two bills from a doctor  – one for the private health insurer and for the patient – is not necessarily an indication of shonky practice, and outlines other situations in which separate billing might legitimately occur.

If you’re a reader of The Australian Newspaper, you might be a little confused about a news item that was published at the end of last month, headlined,  “Patients being bled by specialists as out-of-pocket costs surge.”

The article drew heavily on a media release from private health insurance company, Medibank, announcing the launch of a new tool for customers to access information about specialists’ out-of-pocket costs.

According to the press release, an analysis of Medibank’s own data had revealed

“We are hearing about customers being given two different bills…one they pay directly to the doctor and one they pay to the health insurer.”

As a researcher and expert in medical billing compliance, it’s surprising to read Dr Swan’s expressed concern about the issuing of two bills, given that this is standard practice for doctors signing up to her employer’s “known gap” scheme.

With this scheme, it is normal for two different bills to be issued – one to Medibank Private and one to the patient.

Of more concern, the outrage expressed in the article about “Thousands facing out-of-pocket costs of up to $500,” seems disingenuous, given that $500 is the cap on Medibank Private’s own known gap scheme!

This is also consistent with the practice of other Private Health Insurers.

It could be argued that these findings are actually encouraging. Medibank data is showing that one in eight doctors use “known gap” billing and are administering it correctly by issuing two different bills – one to Medibank and one to the patient.

Medibank should be trumpeting the fact that not only are these doctors adhering to the $500 limit they set, some are even charging under the cap.

Here is a simple explainer of what these findings indicate.

All private health insurers (PHIs) offer no-gap schemes and most also offer “known gap” schemes. Each PHI sets its known gap cap and $500 is common. It is the current cap for Medibank Private.

Medibank’s website has all the details, including this information for doctors:

As long as your fees do not exceed the relevant amount in the GapCover Schedule of Benefits, the account will be paid in full and there will be ‘no gap’ for our members. However, you may wish to charge our member a Known Gap (an out-of-pocket expense that the member pays). This is any amount you charge that exceeds the amount shown in our GapCover Schedule of Benefits, up to a maximum of $500 per claiming provider (ie. per doctor’s account).”

Practically, this is administered by issuing two different bills. One to the PHI as a no-gap bill and a second to the patient, which is the known gap bill. In the case of a Medibank Private policy holder, the second bill to the patient cannot exceed $500.

So despite the whiff of scandal in the article, the process described was just normal, boring, compliant medical billing.

Unfortunately, sensationalised reporting of medical bills is rife, and consumers bear the brunt. So, for the benefit of consumers, it is worth explaining a bit more about the many legitimate scenarios, in addition to known gap billing, when doctors are required to issue separate bills.

Medicare’s enabling legislation, the Health Insurance Act 1973 provides that Medicare benefits are payable for ‘clinically relevant’ services only. Most of the current services deemed ‘clinically relevant’ are listed in the General Medical Services Table (GMST). But just because a service is not in the GMST does not mean it cannot be provided by your doctor, it just means there is currently no Medicare rebate for it.

In addition, Medicare has its own job description if you will. It is contained in the Human Services (Medicare) Act 1973. Under this Act, Medicare does not have authority to collect and process information that falls within the domain of income tax, and that includes anything that does not attract a Medicare benefit. If Medicare were to collect this type of information, it would be acting outside its permitted legal functions.

Medicare is very clear on this and provides information to those of us working in the medical billing space about non-claimable services not being included on claims to Medicare but being billed separately. A summary is contained in the Medicare Benefits Schedule book as follows:

So for example, if your doctor provides a service not listed on the GMST – examples are booking or administration fees, a family conference, a telephone consultation or a common cosmetic procedure like a Botox injection – at the same time as another service like a consultation, the doctor will have to issue two different bills: one for the consultation which can be billed to Medicare, and a separate one for the service/s that cannot be billed to Medicare.

There are of course exceptions but generally speaking, there is no need to be alarmed if you receive two separate bills, it is just how medical billing works.

Out of pocket costs are a challenging issue, but framing compliant billing as corrupt is an alarmist distraction.

Margaret Faux is a lawyer, the founder and managing director of one of the largest medical billing companies in Australia and a registered nurse. She is a research scholar at the University of Technology Sydney. Follow on Twitter at @MargaretFaux. Read her previous Croakey articles here.

**Croakey took the author’s concerns to Medibank, and received the following response from a spokesperson:

We know that out of pocket costs are a concern for our customers.  Under Medibank’s GapCover agreement specialists can only charge a maximum of $500 out of pocket, and in many cases under GapCover customers are charged less than this.”

Bookmark this link to follow our #OutOfPocket series and join us in using the #OutOfPocket hashtag on Twitter.