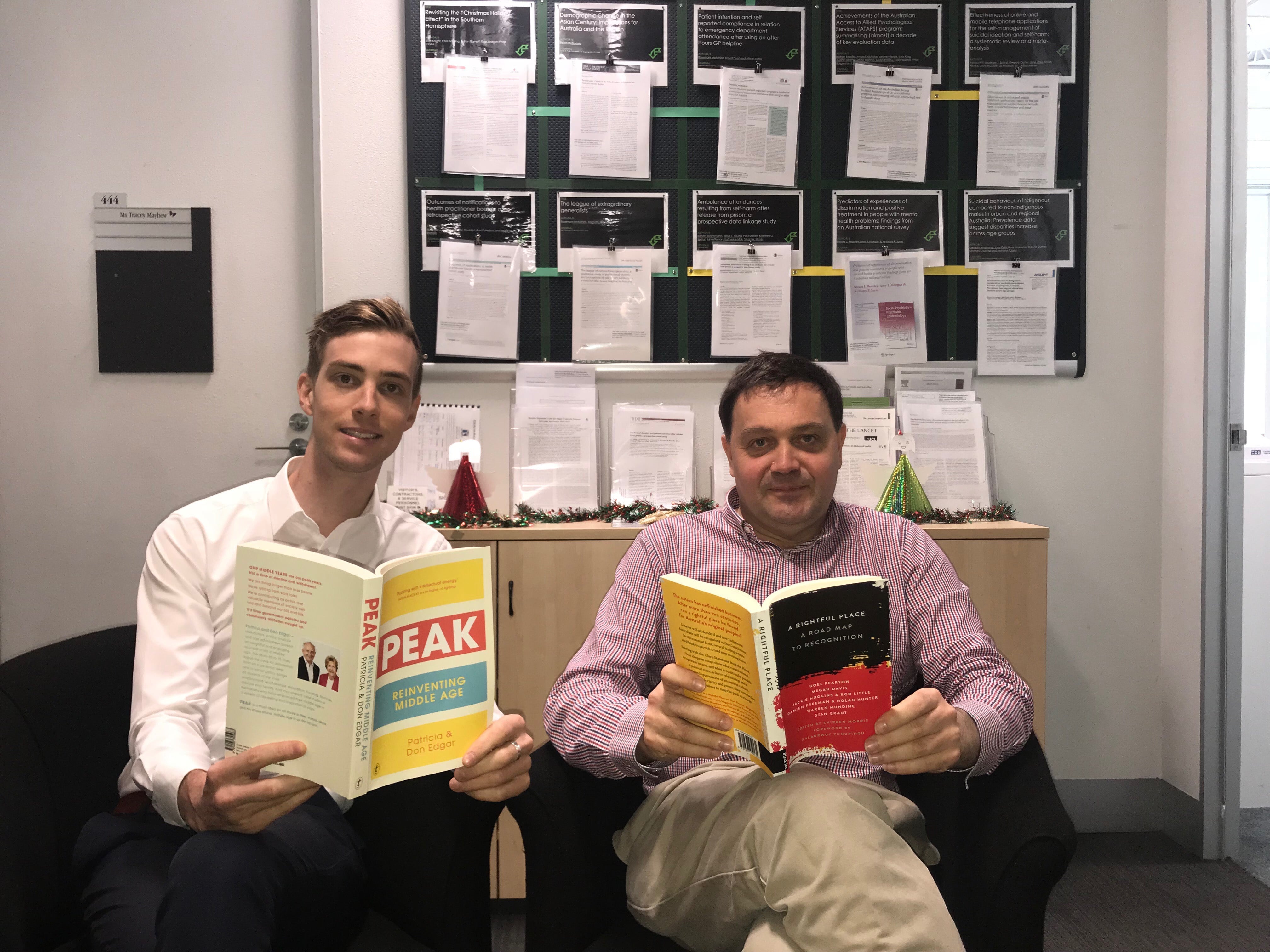 Some recommended reading from Jay Stiles and Professor Philip Clarke

The summer break provides an opportunity to catch-up on some much-needed reading. The Grattan Institute has helpfully provided a list of books for the Prime Minister.

So what should health ministers around the nation be reading?

The Centre for Health Policy at the University of Melbourne has tried to fill this gap by searching for recent books, mostly by Australian authors, that cover a gamut of health-related issues. The list compiled below is far from definitive, and we would welcome additional suggestions.

So here they are, in no particular order…

Description: Peak: Reinventing Middle Age focuses on Australians in the 50–75 age bracket: their contributions to society and their needs and expectations for their own lives. It is an insightful look at employment, relationships, education, housing, finances, lifestyles, health and aged care, and the need for reinvention both on a personal level and in terms of social policy.

Why it was nominated:  ‘Middle aged’ used to refer to anyone 40+ but with people living longer, middle age has been extended. People are retiring from work much later and remaining active members of the community well beyond their 60s, so it’s time to rethink our ideas about ageing and our emphasis on youth as the best years of life.

Process Redesign for Health Care Using Lean Thinking: A Guide for Improving Patient Flow and the Quality and Safety of Care

Description: ‘Process Redesign for Health Care Using Lean Thinking is a response to a simple, but hard to answer, question and is the result of the experiences of a working doctor who was also the chief safety and quality officer of an Australian teaching hospital.’

Why it was nominated: While it may be, a dry read over summer, improving the safety of our health system is likely to come from careful redesign of processes rather than mission statements and “thought bubbles”.

Enviromedics: The Impact of Climate Change on Human Health

Why it was nominated: Many of the well-worn arguments have failed to gain traction in the fight against climate change. Enviromedics is a shift change that attempts to refocus the debate around how human health will be impacted by climate change.

Losing Streak: How Tasmania was gamed by the gambling industry

Description: ‘A jaw-dropping account of how one company came to own every poker machine in Tasmania – and the cost to democracy, the public purse and problem gamblers and their families.’

Why it was nominated: A frightening account of how the health of Tasmanians has been affected by the influence of one company who controls pokies. 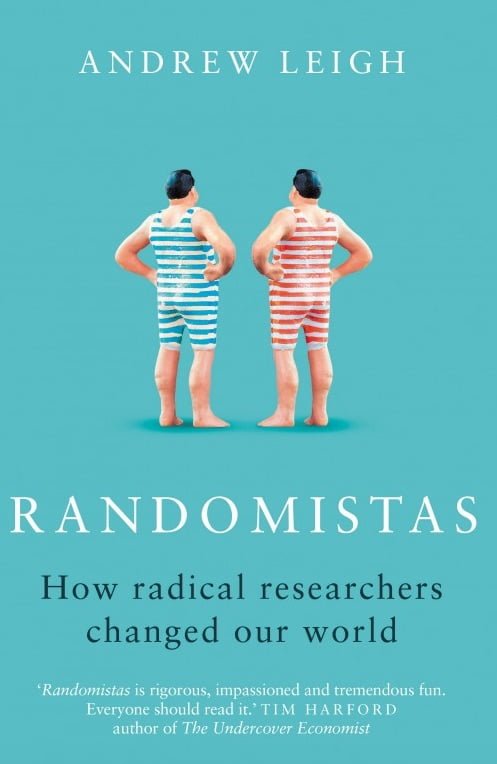 Description: ‘Across medicine, business and government, there’s no simpler or more powerful tool for finding out what works than a randomised experiment. Investigating everything from jails to ad campaigns, philanthropy to schools, the randomistas are building evidence and busting myths.’

Why it was nominated: It is a little-known fact that Harold Holt was the first Australian politician to refer to the science of opinion polling, which was emerging in 1940s using methods such as random sampling.

Today most politicians’ agendas are shaped by opinion polling. Andrew Leigh’s forthcoming book makes the case for using another type of random selection – that of the randomised policy experiment to create a strong evidence base for better public policy. A book for every 21st century politician.

A Rightful Place: A Road Map to Recognition

Description: ‘The nation has unfinished business. After more than two centuries, can a rightful place be found for Australia’s original peoples?’

Why it was nominated: The latest ‘Closing the Gap’ report indicates that only one of the seven targets is on track to be met. There remains a roughly 10-year gap in life expectancy between Indigenous and non-Indigenous Australians. After over 10 years of underwhelming success, Closing the Gap requires a rethink and constitutional recognition must be considered. This year, ‘The Uluru Statement from the Heart’ highlighted calls for a representative body to be enshrined in the constitution. A must read for all Ministers.

• Professor Philip Clarke is Director of the Centre for Health Policy

PostScript: and some more suggestions from Croakey