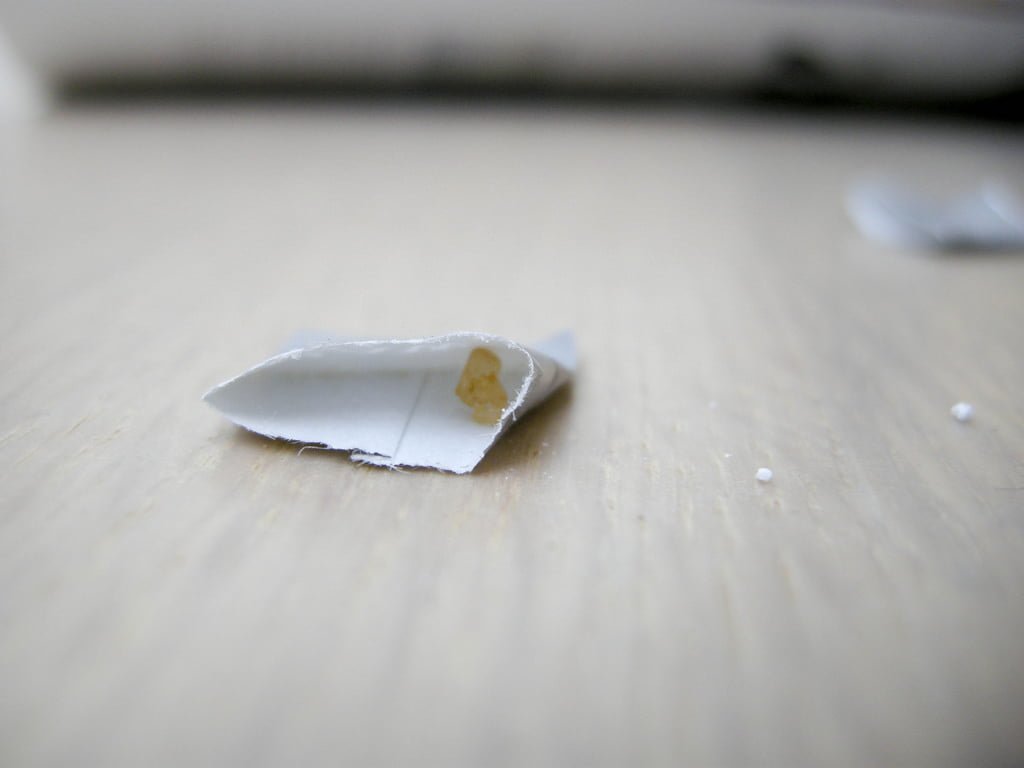 As the international food standards body prepares to meet in Rome this week and the deadline approaches for Australia’s Senate inquiry into the national obesity epidemic, truth in labelling and sugar taxation are once again in the spotlight.

Submissions to the Senate Select Committee into the Obesity Epidemic in Australia close this Friday, with a meagre eight items uploaded so far to the inquiry’s archive.

Unsurprisingly, a sugar tax and the national Health Star ratings system feature heavily, with submissions from both advocates and opponents, including representatives from the sugar industry and Australia’s convenience stores. We’ve summarised the arguments below.

Across the ditch, former NZ PM and ex-UNDP chief Helen Clark continues her advocacy for sugar reform, highlighting Otago University work critiquing a recent New Zealand Institute of Economic Research paper which made the case against a soft drink tax there.

.⁦@otago⁩ public health experts expose limitations of “research” commissioned by NZ’s Ministry of Health under previous Govt which purported to show no benefit from a #sugartax. What a surprise: the “research” was rather limited. @SandroDemaio⁩ https://t.co/PNMtlkksfC

Check out the link below on how USA sugar industry worked to thwart public health approaches aimed at reducing sugar consumption in 1950s/60s. Sad thing is – they are still at it around the world when contribution of #sugarydrinks, for ex, to #obesitycrisis is so clear. @WHO https://t.co/QnzRY5I2Yw

The Senate deadline coincides with a meeting in Rome this week of the Codex Alimentarius Commission, the world food standards body, where tussling over food labelling standards is destined to play out.

Alexandra Jones from the George Institute has a nice post and briefing note on the talks over at PLoS, where she urges a more vocal place at the table for public health.

She also notes that public consultation will open soon into sugar labelling of food and beverages in Australia and New Zealand via the bilateral Food Regulation Secretariat.

There is some interesting new research coming out of the US showing fresh food prescriptions — literal food as medicine — for food-insecure people with type two diabetes can drop three-month average blood sugar levels by almost double the amount achieved by medications.

Food labelling and — most especially — sugar regulation are front and centre of submissions to Australia’s Senate inquiry into obesity, whether from public health and health promotion groups or vested interests making the case against taxation of sweetened beverages and foods. 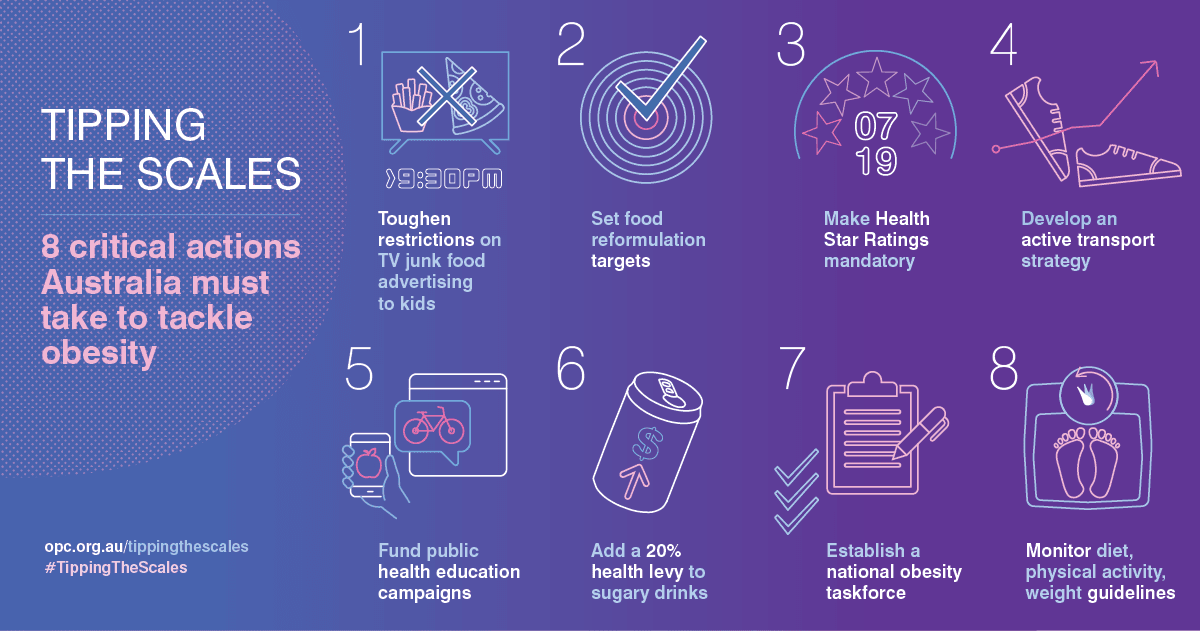 Citing their own work in WA schools and on adult nutrition, WACPRU say “population-based efforts to improve nutrition literacy and facilitate healthier food consumption behaviours can be effective when based on evidence and appropriately developed and implemented.”

The Council of Presidents of Medical Colleges — a peak body representing Australia’s medical specialists — describes obesity as a “complex social and health issue” requiring “an immediate and collective response from the health and social services sectors of our community”:

The available evidence tells us that to reduce the burden of disease caused by obesity, initiatives must include those that protect, enable, inform and support. They must traverse the breadth of social, environmental, regulatory and medical interventions.

The most urgent priority should be establishment of a national taskforce on obesity to adopt and implement a national obesity prevention strategy and action plan, writes CPMC.

Classification and funding of obesity as a chronic condition for better management should be within the taskforce’s remit, they add.

This point is expanded upon by the Early Life Nutrition Coalition, an offshoot of the Perinatal Society of Australia and New Zealand. In their submission, the Coalition call for:

Coming out in opposition to sugar reform, the Australasian Association of Convenience Stores argue that the “imposition of additional regulations is a timely and costly burden on small businesspeople”.

Without wishing to preempt the Committee’s findings on taxation measures to address obesity, AACS chief Jeff Rogut urges that they “uphold the right for consumers to purchase legal products in a non-discriminatory environment based on personal choice and responsibility.”

The AACS submission lays blame for the current scenario on health groups and governments for failing to provide effective educational campaigns on healthier lifestyles.

Describing a sugar levy as a “reactionary tax”, the AACS warns that it will result in job and sales losses, threaten food manufacturers and industry, pointing to a “spiralling illicit tobacco crime wave” following the introduction of tobacco excise in Australia.

“The introduction of a fat tax, sugar tax or soft drink tax could lead to the creation of a black market for these products, playing directly into the hands of criminals,” they write, adding that a majority of Australians oppose such levies.

Also taking up the cudgel for the sugar sector, staunch advocate Robert Lowndes draws on several decades of experience — as managing director of NZ Sugar Company Ltd and some 30 years at CSR Ltd — to highlight that in fact sugar consumption is and has been falling in Australia for some time.

If you’d been contemplating a contribution to the committee, there’s only a few days left to have your say. As ever, we’re keen to hear your thoughts.