Home Public health and population health health inequalities Social and geographical disparities in tobacco availability: where to from here? 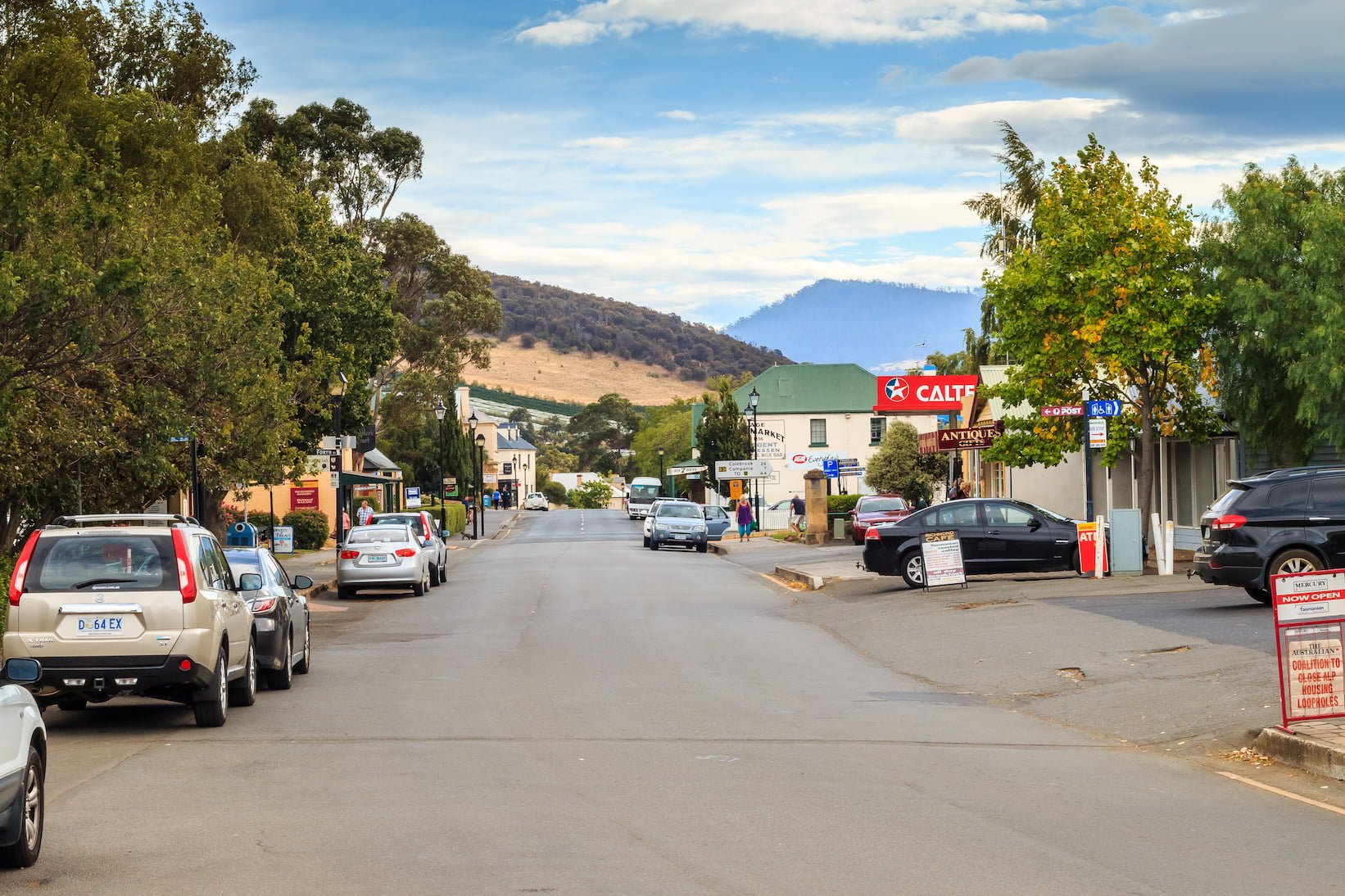 Social and geographical disparities in tobacco availability: where to from here?

A Tasmanian-based study, published this week in the MJA, has reignited a debate that has been going on for almost a decade, about the ‘next frontier’ in tobacco control – restricting the number and location of retail outlets.

Almost one in five Tasmanians smoke: a rate much higher than the national average and second only to the Northern Territory when state-based figures are compared.

The researchers identified 769 current tobacco retailing licenses – one outlet per 650 Tasmanians – with an interesting spread of locations.

Below, Shannon Melody, a public health medicine trainee, at the Menzies Institute for Medical Research and first author of the Tasmanian study, considers the possible implications of her findings for future policy.

In other news this week,  the tobacco company Phillip Morris has announced it will cut its 500 strong Australian workforce by a third.

If you’re thinking that’s a sign of a declining industry, think again. In 2017 Forbes listed Phillip Morris at number one in its list of top multinational performers. There’s life in the old boy yet.

It is well known that our health is largely determined outside of the health care system.

The commercial determinants of health are described as the influence of corporate activities on the social environment in which people live and work, including the availability, cultural desirability, and prices of unhealthy products. Our understanding of these determinants is expanding.

Amongst the ‘unhealthy commodities’ such as alcohol, processed food and drinks high in sugar, fat and salt, tobacco remains the leading risk factor for chronic noncommunicable disease in Australia.

We now know that the retail availability of tobacco, as measured by the density and proximity of tobacco retail outlets, influences smoking behaviour. Tobacco availability has been associated with an increased likelihood of experimental smoking in youth, number of cigarettes smoked per day, and the likelihood of successful cessation in established smokers.

So, how available is tobacco in Australia? This is not well characterised, in part due to the varying licensing requirements across jurisdictions. Studies based in New South Wales and Western Australia have demonstrated that tobacco outlet density is significantly greater in areas of relative socioeconomic disadvantage.

Tobacco outlets and disadvantage in Tasmania

Those living in remote and regional areas, and in socioeconomically disadvantaged groups of the population, are at increased risk of tobacco smoking and related harms, making smoking an important driver of health inequity.

Ease of access to tobacco in rural and socioeconomically disadvantaged areas may be exacerbating these tobacco-related health inequities. Certainly, the concentration of outlets in these areas may simply reflect greater demand. However, the ready availability of tobacco in these areas may be strategic and certainly facilitates a social and economic environment that further encourages smoking and undermines other tobacco control efforts.

Australia is known for its relatively progressive tobacco control measures, such as plain packaging. However, strategies that address the supply of tobacco are less developed. A combination of retail restrictions — including licensing, display restrictions at the point of sale, and compliance checks to prevent sales to minors — are important current strategies employed in most Australian jurisdictions.

Epidemiological modeling has demonstrated that retail restrictions, in synergy with other tobacco control strategies, may be effective in achieving reductions in smoking rates. However, while useful, studies based on epidemiological modeling are unable to assess the ‘real-world’ implications that may arise from policy implementation.

In 2014, San Francisco introduced a cap of 45 tobacco retailers per legislative district, and banned outlets within 500 feet of schools or other retailers that sold tobacco.  This policy does not revoke existing permits but rather relies on attrition of stores as new licenses are denied based on the rules of the policy. As such, it will take some time to understand its effectiveness in addressing tobacco consumption and related harm.

There is a need to understand the effectiveness, equity and unintended consequences of progressive retail restrictions that address tobacco supply.

Others have suggested that unintended consequences of concentrating tobacco sales in fewer, larger outlets may result in discounted tobacco prices and encourage larger purchases by smokers for stockpiling. Additionally, restricting outlets based on geographic region or socio-economic profile might be perceived as discriminatory.

For now, the evidence that there is a social and geographical disparity in tobacco availability in Australia is clear – it’s a public health and equity issue at its core.

*Dr Shannon Melody is a public health medicine trainee and PhD candidate based at the Menzies Institute for Medical Research at University of Tasmania, with interests in tobacco control, environmental health, air pollution, social determinants of health and perinatal epidemiology.