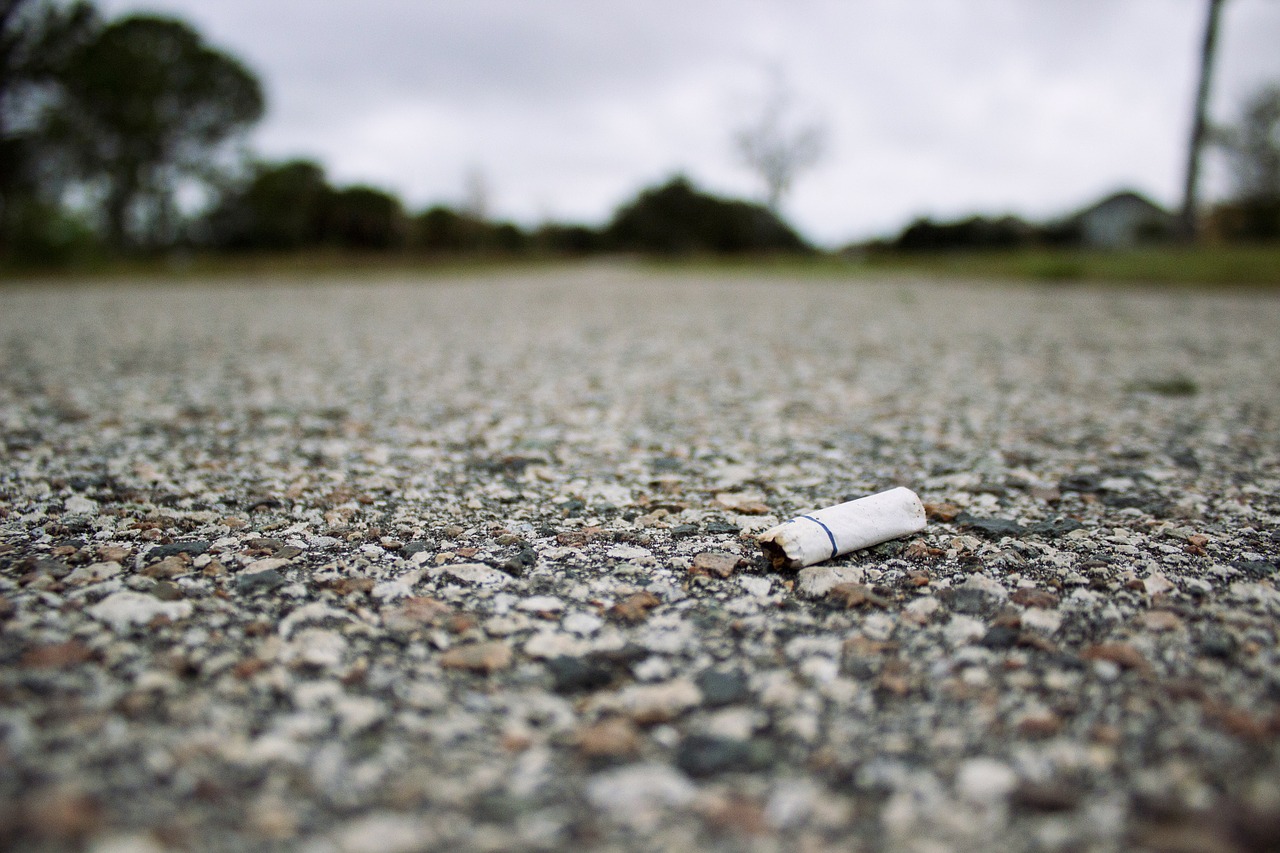 Standardised packaging and tobacco use: evaluating an evolving evidence base

Writing in the Medical Journal of Australia about the flurry of misleading and contradictory information that followed the introduction of tobacco plain packaging legislation in Australia, veteran anti-smoking campaigners Mike Daube and Simon Chapman said there was one sure fire way to know the policy was a public health winner.

It passed the “scream test.”

“What can we conclude from this? Plain packaging passes the tobacco “scream test” — the more the industry screams, the more impact we know a measure will have.”

The screams have continued, and have included legal challenges, but in good news that emerged today from leaked documents, it seems that the The World Trade Organization has decided to uphold Australia’s right to impose the current packaging restrictions.

With the UK set to complete implementation of their plain packaging legislation later this month and other jurisdictions considering going down the same path, a recent Cochrane Review evaluating the early evidence of standardised packaging’s effect on smoking rates is timely.

In the post below, three of the Review’s authors outline their findings in this early play of the long-game of public health policy evaluation.

Tobacco smoking is uniquely dangerous, killing one in two of all persistent regular users. It’s of utmost importance to find ways to deter young people from starting to smoke, prevent people from breathing in second hand smoke, and support existing smokers to stop.

Given the evidence linking exposure to tobacco marketing to tobacco use, many countries also prohibit tobacco advertising on television, billboards and in the press, as well as tobacco sponsorship. As these forms of marketing have been prohibited, tobacco companies have increasingly turned their marketing efforts to the packs themselves, experimenting with colours, designs, shapes, and textures.

The World Health Organization proposed standardised tobacco packaging in 2008 to help to remove this form of advertising. Australia was the first country to implement standardised packaging in December 2012; France did so by January 2017 and the UK will complete implementation by 20 May 2017.

Several other countries are introducing standardised packaging or planning to do so, and there have been a number of legal challenges along the way.

Legislation varies by country, but standardised packaging generally involves the use of the same uniform colour on all tobacco packs, with no branding, and the brand name written in a specified font, colour and size.

Packaging shapes and sizes, and the use of a range of misleading descriptors, such as ‘light’, ‘natural’ or ‘gold’, could also be controlled.  Health warnings and other information that governments wish to put on the packs can remain.

We found 51 studies, involving approximately 800,000 participants from a number of different countries. Some focused on the early impact of standardised packaging in Australia, but we also included experiments in which people used or viewed standardised tobacco packs and examined their responses, compared to when they were viewing branded packs.

This included experiments assessing people’s eye movements when they looked at different packs and how willing people were to buy, and how much they were willing to pay for, standardised compared to branded packs. These outcomes are important because the impact of removing tobacco marketing may be exerted over a long time period as brand associations weaken.

Nevertheless, one study from Australia looked at data on tobacco use from 700,000 participants before and after standardised packaging was introduced. This study found that there was a 0.5 percentage point drop in the prevalence of smoking after the introduction of standardised packaging, compared to before, when adjusting for other factors which could affect this.

Although not included in our study, the Australian government published a report containing analyses of routine datasets which corroborated this finding, observing a 0.55 percentage point drop which they translated to representing over 108,000 fewer smokers.

Four other studies looked at whether current smokers changed the number of cigarettes they smoked, and found either no change or a decrease, but these studies did not take account of any smokers who quit. Two further studies looked at quit attempts and observed increases in these in Australia after standardised packaging was introduced.

However, our review included a range of experimental studies which consistently found that that standardised packaging reduced how attractive people found the packs compared with branded packs, providing a plausible explanation as to how standardized packaging may reduce tobacco use independent of changes to warning labels.

Additionally, we found that the impact of standardised packaging policies may be affected by how comprehensive they are, and whether they include control over misleading descriptors or the shape of the tobacco pack.

Evolving evidence from a promising start

A better understanding of the behavioural impact of standardized packaging will come as more countries implement standardised packaging policies and as researchers assess long term changes and impacts on the number of people who quit or start using tobacco.

Cochrane reviews are evolving documents which evaluate evidence over time, and we will update our review as other studies become available. In the meantime, these findings are encouraging, particularly as it will take many years in countries which have implemented the policy before a generation of children grow up who are not exposed to branded tobacco packaging.

Time will give a fuller picture of the impact of this policy, but evidence at this point suggests that by removing the brand imagery on tobacco packs, hundreds of thousands of lives may be saved.