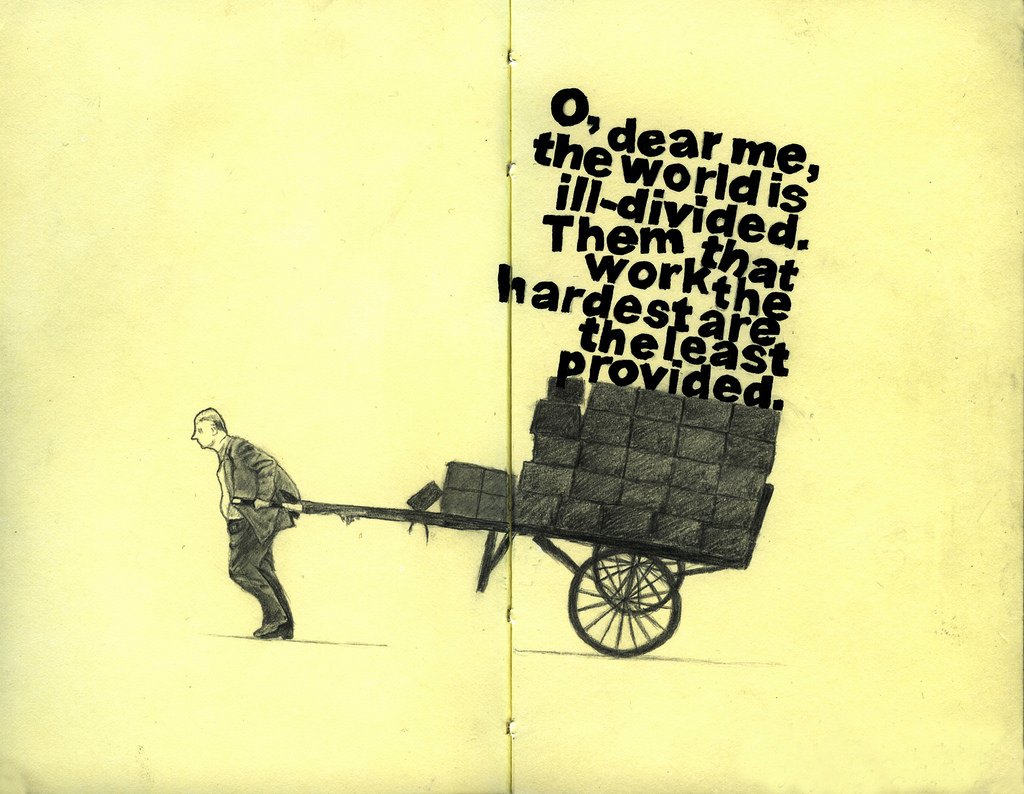 People from Sydney’s affluent North Shore live more than eight years longer than residents of the Northern Territory and have markedly lower rates of potentially preventable deaths according to new data published by the Australian Institute for Health and Welfare also showing a steep social gradient in health risk factors.

The latest Healthy Communities report from the AIHW, Life Expectancy and Potentially Avoidable Deaths in 2013-2015, reveals stark disparities by postcode, with an 8.5-year gap between the Primary Health Network with the best longevity (Northern Sydney: 85.5 years) and the worst (Northern Territory: 77.0 years).

Overall, females continue to live an average of 4 years longer than their counterparts.

Breaking the data down by statistical area rather than PHN, the rate of potentially avoidable deaths was highest in the NT’s Daly-Tiwi-West Arnhem region (443/100,000) and lowest in Sydney’s Epping-West Pennant Hills. Regional PHNs were overrepresented compared to metropolitan PHNs (129 v 96/100,000).

A regional vs metropolitan gradient was also evident in health risk factors, according to a separate update released by the AIHW showing risky lifetime drinking (20.4% vs 15.9%), sedentary lifestyle (62.4% vs 53.3%) and hypertension (39.3% vs 30.9%) were higher outside major centres.

Mental health admissions on the rise

The AIHW cautioned that differences in hospitalisation rates could reflect not only the proportion of people with mental health conditions, but also their severity, and differences in access to community-based care.

By statistical area, Adelaide City had the highest overnight mental health hospitalisation rate (224/10,000), with Litchfield NT coming in lowest at 43/10,000).

Self-harm hospitalisations were more than three times higher in the  Northern Territory (29/10,000) than Eastern Melbourne (9/10,000) — the PHNs with the highest and lowest rates respectively.