Home Healthcare and health reform hospitals Switching to the slow lane: settle back for a long ride when our social institutions swing into action (or what to do with a lazy $250,000) 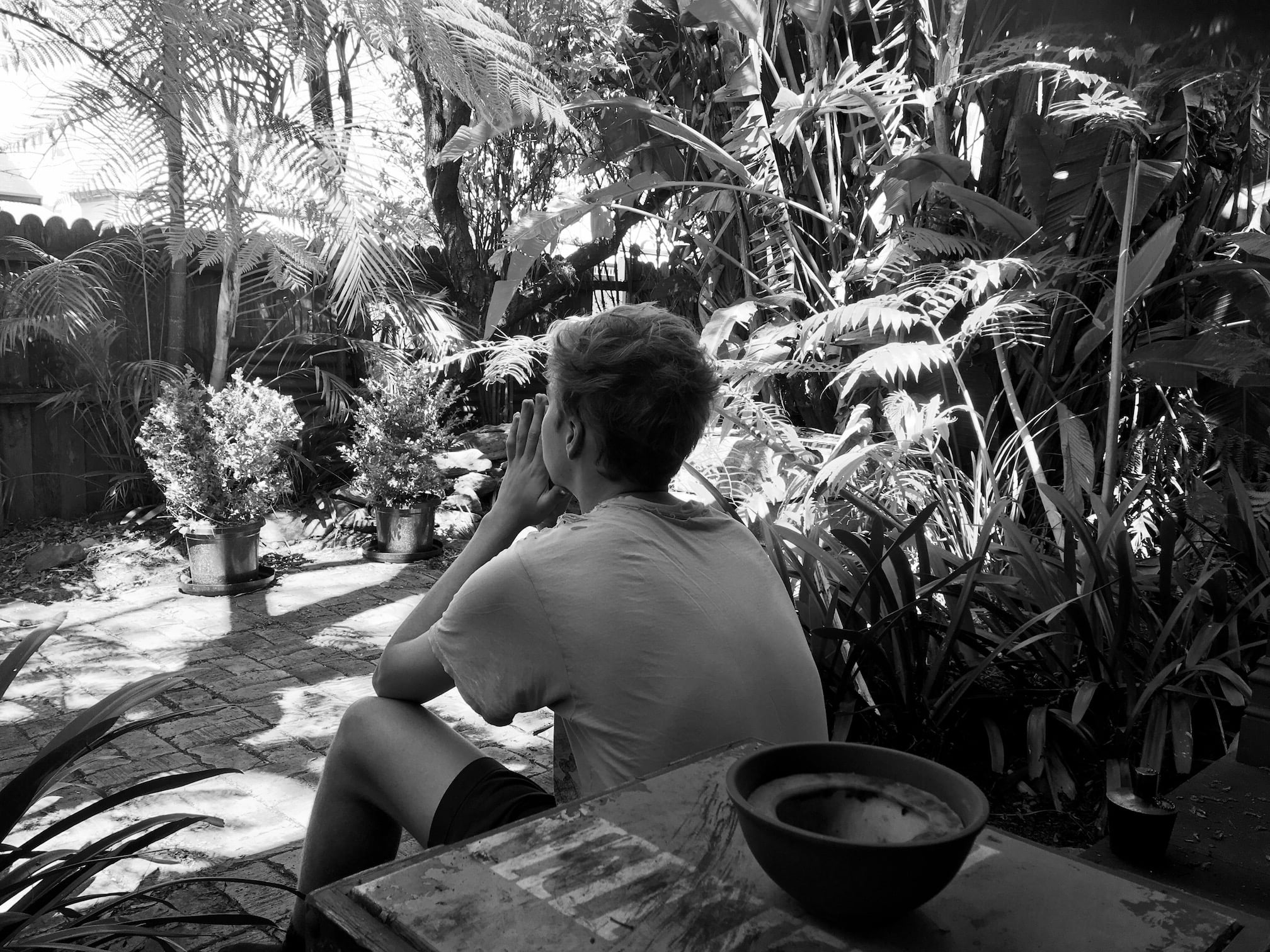 Switching to the slow lane: settle back for a long ride when our social institutions swing into action (or what to do with a lazy $250,000)

From time-to-time, Croakey posts articles from Dr X, “a rehabilitation physician in a public city teaching hospital near you,” who has asked to remain anonymous.

These are important stories of the way our clunky health and social services systems affect people in need of care and support, and often the bottom line.

Today’s post is no exception. It’s short enough to read while you’re waiting on the phone for one of the many government departments you might have to contact while trying to sort out a patient like “Bazza,” and has a serious message about the need for timely co-ordination of services.

Bazza had a heroin overdose but was close enough to the hospital to receive state of the art emergency care. Slick coordinated ER style care that had him breathing and in coronary care being observed within an hour or so.

But his brain was damaged badly and he became a confused and irritated. The physically restored and powerful twenty-year-old was holed up in a hospital like a caged tiger.

After he tried to leave, had a go at punching a nurse and yelled at another patient for getting his way, we organised a roster for a special nurse to be with him 24 hours a day to try to calm him down.

Some were better than others. We had to use medications and keep him in pyjamas too, as he had successfully escaped once and was lost for a couple of hours until police found him arguing with a local shop keeper.

The winding road to NDIS

He needed the NDIS as he couldn’t remember where he lived or whether he had parents, and he was rejected from the brain injury units in the state because he didn’t hit his head – he just lost blood supply to it, and apparently that is a distinction on which funding is based.

So we asked the NDIS to be involved, but he needed to be on a disability pension before he could be considered. You can’t get a disability pension unless you can prove you have limited resources so you need access to bank account documents. But he couldn’t remember which bank he used.

One parent was homeless the other had mental health problems and was interstate, so we applied for a guardian from the guardianship tribunal and only had to wait four weeks for the urgent hearing.

Then we found out one of his “friends” had emptied his bank account, so the guardian opened another account and applied for a disability pension.  Four weeks later he was approved, but the money had to hit the account, so we waited for the fortnightly payment.

Then we lodged the NDIS papers and met with the NDIS about 3 weeks later, which we understand is a speed record, and he was accepted. But then he needed to have a finance meeting so they could allocate him funding for the year – and he would be a big ticket item because he needed a carer, accommodation and social assistance.

So another three weeks later we met again. His $150-200,000 a year allocation was accepted, and four weeks later they found a group home in a rural area for him to look at. His visit there was promising, but he would have been the youngest in the group home by a decade or two, so they decided to see how he would fit in at another group home in the city.

Freeing up the bottleneck

I think back to Bazza’s initial admission, the speed, thoroughness and skills of hospital services from street to emergency, to coronary intensive care to neurology and then on to rehab in a matter of 3 weeks.

We used case conference meetings, clinical pathways, protocols for cardiac care, decision trees, our electronic referral systems and advanced security warning systems. But whenever we step outside the hospital to integrate with other services it’s a damp squib we find. It took months at a cost of over $251,328** to access “emergency care”  for accommodation and from our social infrastructure.

When we contact these services, we have to use the post, faxes, and phone calls with an average 17 min wait time. And we are at the mercy of institutions with which the health system has no social capital. There is not one health-related pathway, no interest in any special integration system. In fact, there is a sense of derision in some of their comments: “He’s got a bed, he has three meals a day. What are you complaining about – he isn’t urgent.”

What is missing is a priority card for those stranded in the health system. We owe that to the taxpayer.  Our current waste of public resources is shameful. Many claim that privacy restrictions slow the process up, however while the preservation of privacy is paramount it has become a smokescreen for ineptitude, and blatant disregard for a prioritisation system for those already soaking up scarce health resources.

What we need is ministerial level meetings to integrate government departments like housing, guardianship, health and community services so that we can develop a slick coordinated system, like that of our hospitals’ response to trauma and serious illness.

Thank god for the NDIS in shining the light on the hospitals’ broken exit systems.

**7 ½  months additional care = 210 days at  $822/day in a public rehabilitation hospital bed base rate for food, board and therapy, with a conservatively estimated additional cost of $300/day for consumables, specialised nursing for aggression for over 30 days, and extra social work services for NDIS matters.

The writer is a rehabilitation physician in a public city teaching hospital near you!