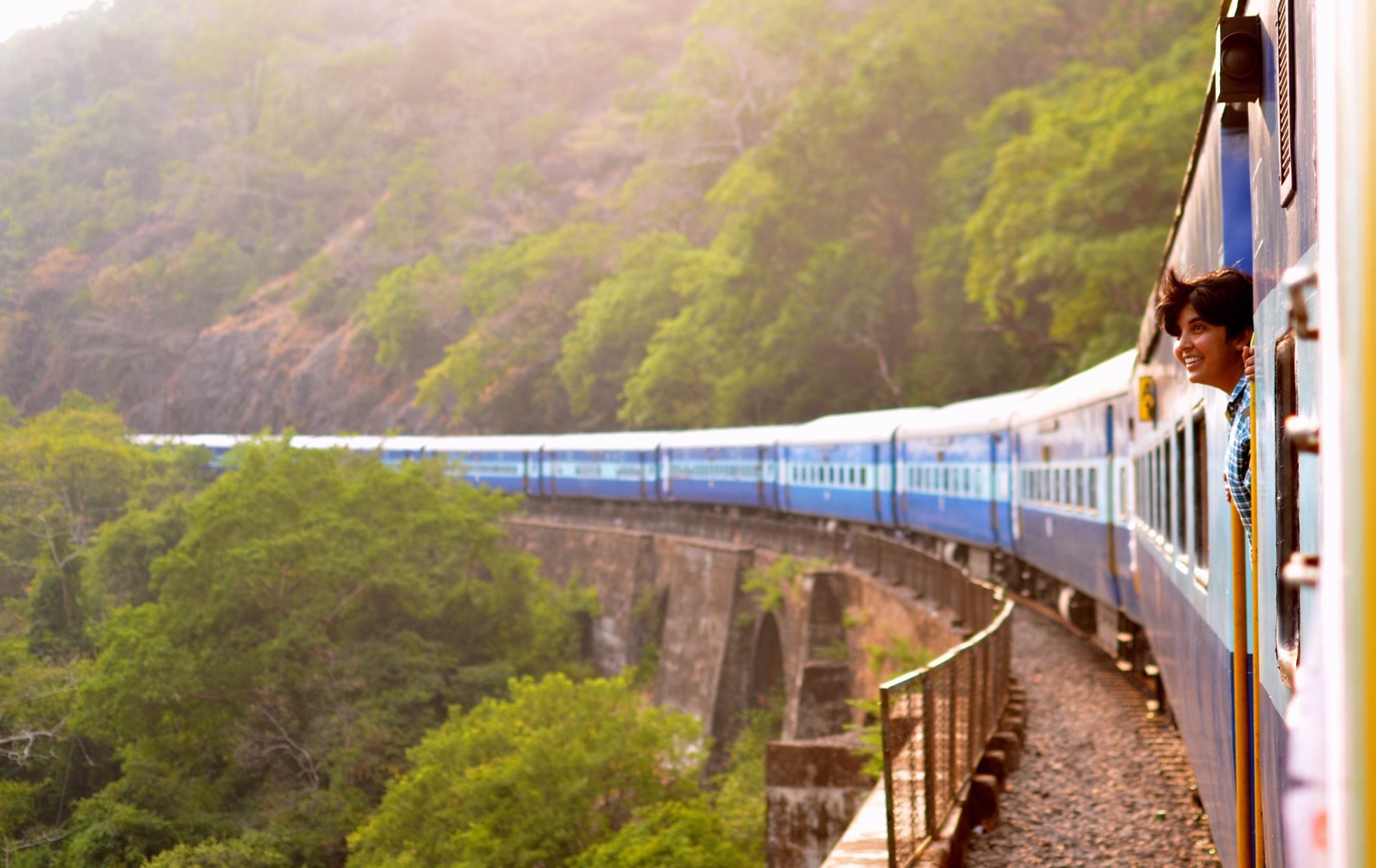 Introduction by Croakey’s Dr Ruth Armstrong: When I worked as a GP in the 1990’s, I used to dream of a scenario whereby I and my patients would have seamless access to a range of clinical and social services.

Teams of professionals at the peak of their skills would work together efficiently to make sure patients got the care they needed and had the underlying causes of any dis-ease addressed. Preventive care, mental health and addiction services, dentistry, social services and others would cohabit and collaborate.

Transitions from community to specialised and hospital care would be smooth and iterative.

Also, lions would lay down with lambs and unicorns would stroll the streets…

In the years since, there have been ongoing attempts to implement excellent, integrated primary care for Australian patients and it turns out it is hard. Very hard.

The post below was written on the very last day of Walter Kmet’s seven-year tenure as CEO of WentWest, Western Sydney Primary Health Network.

It was a role in which he got much than he bargained for in terms of new knowledge, experience, inspiration and challenge.

Kmet will be a guest tweeter at tomorrow’s Health4NSW pre-election Twitter festival, so tune in to ask any questions, or check back with Croakey afterwards, for more insights on the way forward for Australian primary care.

There is a term, the “foreseeable future”, which is sometimes used in the commercial world to describe a contract term that cannot be reasonably articulated for events beyond a certain time.

When I signed up to be CEO of the Western Sydney Primary Health Network (WentWest) in early 2012, I could not have foreseen what I would learn about general practice, primary, and social care between then and today, my last day with the organisation. Nor could I have foreseen what was set to occur in this section of the health sector.

I am immensely grateful for the opportunities I’ve have had make these discoveries, for the pleasure of meeting and working with a range of the most inspirational and capable individuals, and for the opportunities and support I have received as a CEO, to pursue an agenda that has been unparalleled in a thirty-year career in health.

A time of change

These seven years spent working in a primary health care organisation as part of the health system have not been for the uncommitted. General practitioners and others who have worked in this space for a much longer time than I have done, would understand that well.

A general feeling of being under-rewarded, over-worked, and subject to fragmentation comes to mind when reflecting upon what others have said to me. WentWest itself was subject to two major primary care sector Government reforms during my tenure – let me say both of which were completely unnecessary and costly. One, in relation to GP training, was destructive.

Against this backdrop, investment in the regional “organisation” of primary care and general practice has been a bright spot internationally, with many examples of what could broadly be termed as accountable care organisations, dealing with some of these issues. New Zealand, Denmark, the US and other countries have excellent operational versions of organised primary care in place. Perhaps nothing new here.

The struggle for integrated care

One of the first things I picked up when I started in the sector was a 2011 the King’s Fund paper which among other things argued:

Even further back in 2004 the then health minister Tony Abbott said in the Government’s response to the review of the then Divisions:

Yet primary health care organisations in Australia, and their iterations as Divisions, Medicare Locals and Primary Health Networks (PHN) have either not been able to reach their obvious potential, or have often been treated with suspicion by some politicians and their advisors, governments and the profession alike.

In addition, there has probably never been such a period of antagonism between various professional bodies, all seemingly advocating for their own patch of funding, often through proposals that only further fragment care to patients.

This has done nothing to enhance patient centred care or the foundations of integrated care itself. We could do well to adopt strong policy direction, perhaps based on the UK’s Primary Care Workforce Commission’s Report, which said:

Governments have also probably never been more likely to invest sporadically in small disconnected programs, and join the arms race of more hospital beds and infrastructure.

The need for leadership and investment

A shared vision, even starting with primary care, of what a high-quality integrated health care system looks like, and recognition of the excellent background work, already done by the Productivity Commission and the The Australian Healthcare and Hospitals Association (AHHA), would be beneficial at this time.

To achieve this, no one could sum up what was needed better than US quality and safety luminary, Don Berwick; in his response to the superb 2017 Vital Directions for Health Care document:

Leaders must recruit the courage to make the case and put their own political and organisational futures on the line. The public must develop a sense of solidarity about the aims and a sense of impatience with resisters. Those who stand to lose in the short run have so far been highly successful in slowing and often stopping the changes that will help the nation in the longer run. Only social solidarity on overarching aims can overcome that resistance.’

What does that have to do with Australians, coming from a health system that is as broken as any? Everything, as we are foreseeing the future if we don’t recognise, at least in part, that organised primary health care has a vital role in enabling the system to meet its population’s needs.

In my view the PHNs’ role is one that can improve the impact of policy and funding – translating complexity into workable solutions on the ground, and effectively advocating up, so that new programs reflect best practice and experience.

There are some clear misunderstandings about primary care – that’s it’s the simple part of the system; that it needs less investment than all the technology and complexity we see at hospitals and the like.

Quite to the contrary, primary care and social care present the most complex challenges.

Unlike hospitals this part of the medical world does not get better with single purpose, technical or specialised solutions, and doesn’t have a time limited responsibility. We can’t discharge people from their communities. Hospitals and specialties have a vital role, if not responsibility, to support capacity and capability for primary care to keep people out of hospital.

Primary care will benefit from more effective policy to support its potential; a rebalanced approach to funding, more broadly away from fee for activity; long term investment in the best and brightest clinical leaders that solve complex problems in teams; and an approach to consumer engagement that reflects co-creation of health, not cookie cutter offerings.

A tall order, perhaps. I know many of my colleagues in PHN-land and I have been immersed in this implementation challenge for some time. It’s the right direction.

I’ve loved the implementation challenge at WentWest and in this sector. I very much look forward to an ongoing contribution in my new role at Macquarie University Health, based on this most excellent experience.

Walter Kmet was CEO of Western Sydney Primary Health Network (WentWest) from 2012 to February 2019. Has recently left to take up a role as CEO of Macquarie University Hospital and Clinical Services.