Home Global health and climate change asylum seeker and refugee health The doctors, the churches and the asylum seekers: could this be the line in the sand? 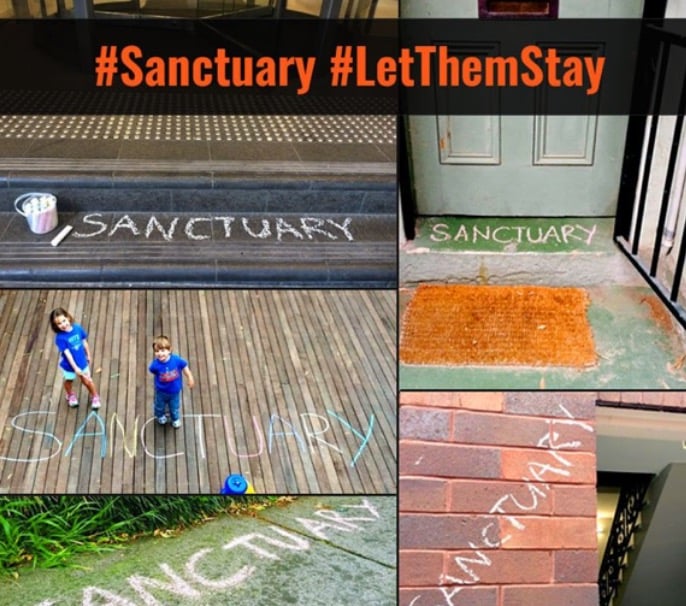 The doctors, the churches and the asylum seekers: could this be the line in the sand?

As a turbulent week draws to an end, healthcare groups and church leaders have upped the ante on their response to the Australian Government’s treatment of asylum seekers.

On Wednesday a High Court Decision upheld the constitutionality of the policy of processing and detaining asylum seekers offshore. The decision clears the way for 267 asylum seekers who are currently in Australia (including 39 children and 33 babies), to be returned to immigration detention in Nauru if the government so chooses.

The following day saw the release of a yet another report from the Human Rights Commission showing high rates of distress among children who had been held in offshore immigration detention. Two seasoned paediatricians said the subjects they interviewed at Wickham Point Detention Centre, Darwin, were “amongst the most traumatised children [they had] ever seen”.

These findings were further highlighted and humanised by the decision of several doctors and at least one teacher who had worked with children in immigration detention to break their confidentiality contracts and go public with their concerns, risking criminal convictions. There were hastily arranged but well-attended marches and a social media presence with the hashtag #LetThemStay, as well as a robust response by the editorialists and columnists in the mainstream media. 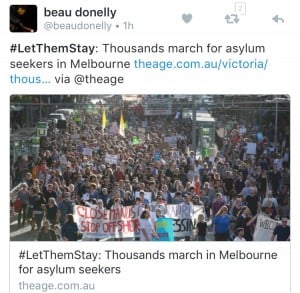 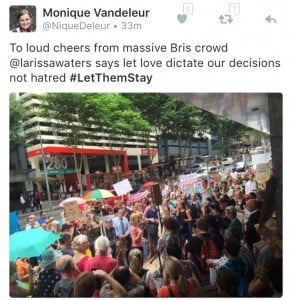 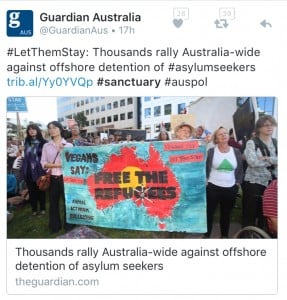 As the week drew on, the pressure on the government continued, taking on a new dimension.

The Royal Australasian College of Physicians released a press statement in response to the high court decision stating, “The RACP will continue to advocate for the immediate end to immigration detention, including the release of all children, and for urgent amendments to the Australian Border Force Act that threatens doctors speaking out on behalf of their patients”.

In a further statement the RACP offered unqualified support for the doctors who had illegally spoken out.

The Australian Medical Student’s Association added its voice on Friday, releasing a statement that “The Government needs to listen to the advice of the medical community, and act in the best interests of these children by implementing the AHRC report’s recommendations.”  This was quickly followed by a call from the Australian Psychological Society  to end offshore processing.

While neither the Australian Medical Association or the Royal Australian College of General Practitioners released new statements, the leadership of both organisations reiterated their stances on twitter. 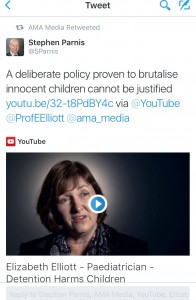 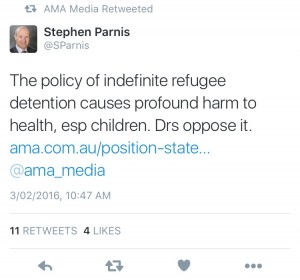 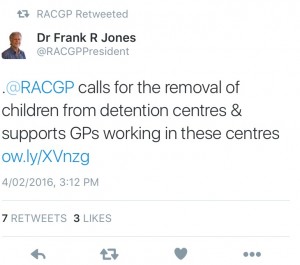 Church groups took it a step further. On Thursday and Friday a handful of Uniting Church and Anglican clergy announced that they intended to open up their churches as places of sanctuary to asylum seekers who wished to be protected from returning to Nauru. Should any potential deportees take them up on their offer, the church leaders will apparently be in breach of Australian law against “concealing and harbouring non-citizens”.

Also on Friday came a press release from Catholic healthcare services, St Vincent’s Health Australia, and Calvary Health Care (which between them have hospitals in NSW, Queensland, Tasmania, South Australia, Victoria and the ACT) would make their services available to offer medical support to those seeking sanctuary in churches.

“Let’s be clear,” read the statement,  “Nauru and the conditions in which these people were detained either caused or exacerbated their ill health. Many of this group are still wrestling with their illnesses or are traumatised at the prospect of their return and need medical attention.”

“Sending them back to Nauru will only make them sicker and put them at risk of disease, violence and mental illness. We can’t stand by and watch that happen – we have to become involved.”

It has not escaped notice that some health professionals and religious leaders are willing to resort to “civil disobedience” to do what they believe is morally right.

On Thursday, Daniel Web, Director of Legal Advocacy at the Human Rights Law Centre Challenged the government to take these extraordinary developments seriously.

“When you have doctors risking jail to speak out, when Church leaders feel they need to offer sanctuary to kids, when the Government relies on retrospective laws to defeat legal challenges, when the United Nations has to remind us of our obligations under international law, then perhaps it’s time to accept that we’ve lost all perspective – there’s simply no excuse to condemn children to a life in limbo on a tiny island”.

Enrico Coiera, Professor of Health Informatics at UNSW, nailed it in a simple tweet this week, with the observation,  “A line in the sand is drawn”. Ignoring the valid concerns of health and religious leaders about the way we treat those who seek our protection is no longer an option. 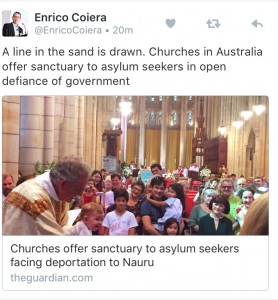