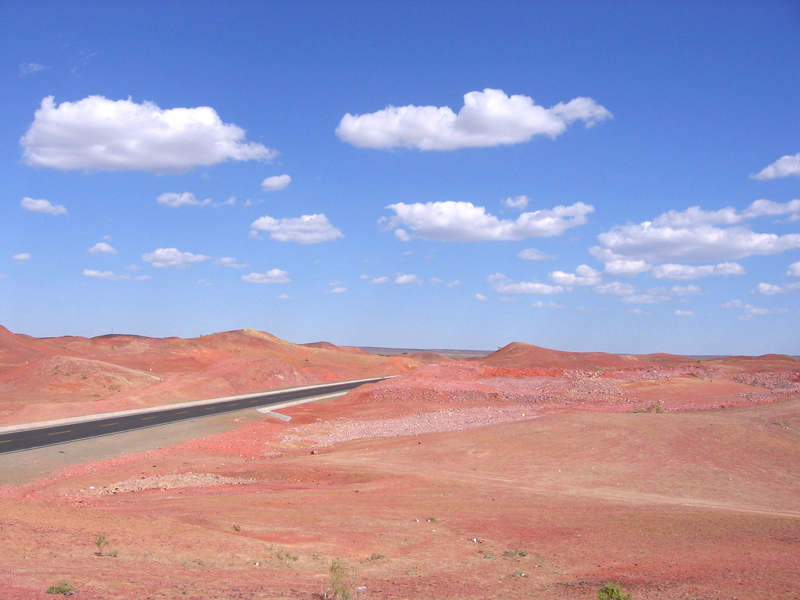 On Friday the Morrison Government announced it would remove $3.9 billion from a Building Australia future fund into a drought future fund.

In the article below, a senior psychiatrist, Professor Alan Rosen calls for action to address the wide-ranging impacts of drought upon Aboriginal people.

Politicians, the media and health policymakers, services and professionals need to pay more attention to the impacts of drought upon Aboriginal people.

There is no doubt that rural and remote farmers and their families have been doing it very tough in the current drought, and deserve public and government support.

However, the interests and perspectives of Aboriginal people, who are often employees of the pastoralists or related businesses, (or sometimes landholders or leaseholders themselves) are usually omitted from discussions about drought, even in the medical literature. For example, see “Drought-related stress among farmers: findings from the Australian Rural Mental Health Study” and “Inequity amplified: climate change, the Australian farmer, and mental health” in a recent MJA.

In 2009, I was part of a team studying the psycho-socio-economic-cultural impact on Aboriginal communities rural and remote NSW of the last 10-year drought.

The NSW Rural Adversity Mental Health Program (RAMHP) grew out of these research findings, and parallel studies of impacts of drought on ageing farmers, rural children, and drug and alcohol affected residents as part of the Drought Mental Health Assistance Program.

The RAMHP developed a small statewide network of rural environmental adversity counsellors, who continue to be funded by NSW Health, with five recently added positions currently being recruited.

Tragically, many local health districts have been allowed to deplete their community mental health teams by diverting their resources for non-mental health purposes, so they may not be able to provide effective crisis responses to calls for assistance, nor ongoing continuity of care.

The outcomes of our studies, published in a public report and several academic articles, demonstrate adverse impacts on Aboriginal people, children, families and communities including:

Determination, tenacity and will

To some significant extent, all this may be compensated for in rural/remote Aboriginal communities by determination, long-term tenacity and a strong will to persist. Communal resilience has led to rebound as families, communities and peoples in the face of recurring adversities. As they say, that they have learned to do this over thousands of years.

Such communities also often demonstrate a generosity of spirit, reaching out to practically help, encourage and support the wider community.

They consider that “it is not all bad”, as some Land Councils sometimes can opportunistically buy up land more cheaply at these times of extended drought, to provide access to their communities for traditional custodial duties, whereas some managers of large commercial pastoral spreads had previously denied them such access.

What should be done by Government?

We need to advocate strongly from the evidence for special consideration of the adverse impacts on Aboriginal individuals, children, families, and communities in drought-affected regions. As far as I can discern, there are no such discretionary extraordinary payments for the mainly Aboriginal employees of remote region pastoralists, who may have had to be “let go” due to prolonged drought.

In such dire circumstances, our governments need to firstly consult widely with and secondly provide practical support to these individuals and families in a way that will preserve self-respect, a sense of purpose and of contributing both to their Aboriginal communities and to the wider community.

This means providing related employment, not “sit-down money”, or financial support and financial counselling that will lead to meaningful work either in associated local rural industries, in providing communal support or in custodial care for their own ancestral land.

Income sufficient for family sustenance should be assured, with streamlined application processes, linked to a job that needs doing or other purposeful communal role, and without shaming consequences, until the environmental adversity relents.  Remote rivers must not be allowed to be further depleted by unfair or illegal upstream diversions by commercial irrigators.

As mental health conditions, drug and alcohol dependency, family and communal violence and suicidal vulnerability can be exacerbated by the stress of such extreme environmental adversity, more investment must be made in ameliorating these, not just for farmers and their families, but for all those affected.

And see the recent series by Gordon Gregory highlighting some of the tensions and contradictions in government policies around drought.