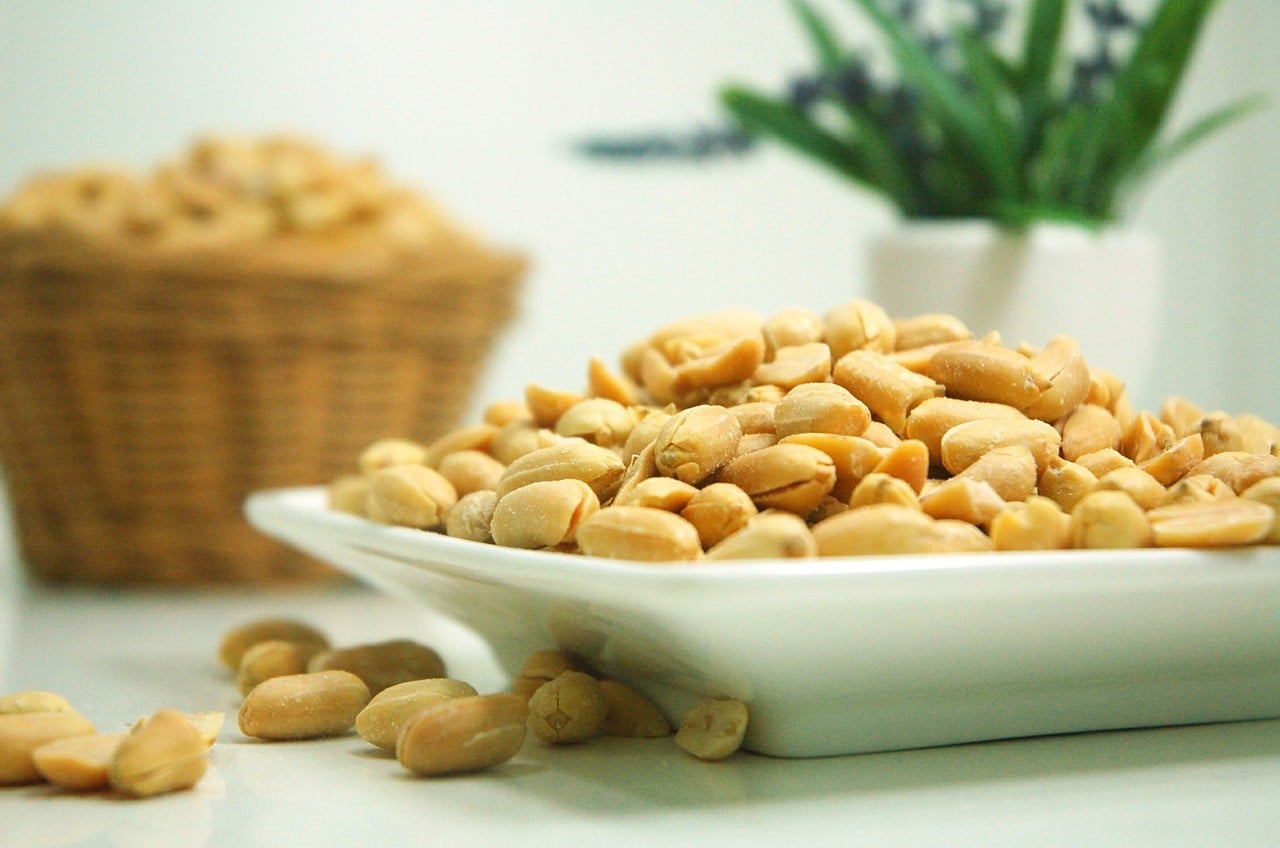 With the holiday season approaching many Australians will be looking forward to boarding planes to visit their family and loved ones or to spend their vacation away from home.  For those people with food allergies, however, a plane trip can present some serious dangers.

While we typically ban nuts (and sometimes other common allergens) from schools and children’s holiday programs, the same ban does not generally extend to airline flights. However, given the proximity of passengers to each other on a typical crowded peak-season flight, the potential for someone with a food allergy to come into contact with an allergen is much higher on a plane than in most other public places.

As around 20% of children and 2% of adults have a food allergy this is an issue that affects hundreds of thousands of Australians every year and, in some cases, can result in planes being turned back to their destinations due to allergy-related medical emergencies.

In the latest edition of JournalWatch, Dr Melissa Stoneham from the Public Health Advocacy Institute of Western Australia, discusses the findings of recent research into the potential for food allergies to cause in-flight emergencies and the practices adopted by Australian airlines to prevent this from occurring.

Would you like some nuts with that drink? This is a common questions asked on many airline flights. Yet, the question has been asked; should people with nut allergies be allowed to fly? This question appeared as a headline in the UK Daily Mail. It’s a controversial topic and one that was discussed in a journal article in the Medical Journal of Australia.

Led by Dr Stephanie Stojanovic from The Alfred Hospital in Melbourne, the article contacted all domestic and international airlines that fly from Tullamarine airport to assess their nut allergy policies. Other issues investigated included the availability of nut-free meals and the ability to restrict the distribution of packaged nuts, and the in-flight availability of emergency adrenaline.

The extent of the problem

So what is the extent of this problem? The Australian Society of Clinical Immunology and Allergy state that food allergy occurs in around 1 in 20 children and in about 2 in 100 adults. The most common triggers are egg, cow’s milk, peanut, tree nuts, seafood, sesame, soy, fish and wheat.

More than 90 million passengers are carried on Australian flights each year, with 1–2% reporting they have documented food allergies. With air travel remaining a highly desired mode of transport, and with such a high prevalence of food allergies, is time to consider asking passengers to forgo their peanut snacks to safe keep others?

A number of peanut allergy cases have been reported in recent years. In 2014, two food allergy emergencies occurred aboard long-distance flights. The first was a 4-year-old Irish girl who experienced a severe reaction during a United Airlines flight from Dublin to Newark. The pilot decided to turn the plane back to Dublin to enable emergency treatment.

This young girl had no history of food allergies, and began reacting about two hours into the flight after allegedly eating a cashew. A fellow passenger told a media outlet that the girl’s face was highly swollen and she was in distress. The girl was given two epinephrine injections in flight and, once the plane landed, she was taken to hospital and fully recovered.

The second case occurred on a Ryanair flight from the Canary Islands to London. A 4-year-old girl with a known nut allergy was on board, and the crew made an announcement to passengers to refrain from eating nuts. However, about 20 minutes into the flight, the girl began scratching at her cheeks, then her tongue swelled, her lips began to blister and she began to have breathing distress.

The girl’s mother told media that her daughter briefly lost consciousness on the flight. After an announcement requesting medical personnel, an allied health provider on board offered to inject the girl with an auto-injector, after which she regained consciousness and her condition improved. It was the first time the girl had required an epinephrine shot.

Since then, there have been several cases where both children and adults have been barred from flights after announcing their allergy to peanuts. The airline sector has also acted.

One airline has now commenced the following announcement prior to take off: “We have a passenger on board with a peanut allergy, so we won’t be serving peanut snacks and ask that you refrain from eating peanuts as well.” This airline also requests passengers who suffer from a peanut dust allergy to disclose this when making their booking.

Ironically, it was Southwest Airlines in 1971 that established free peanuts as an airline-specific snack. The carrier marketed their low prices as “peanut fares,” and Southwest eschewed full meals in favour of serving the very cheap nuts in alignment with their budget-conscious messaging.

JetBlue airlines does not serve peanuts on any flight, however, do advise that they cannot guarantee that all aircraft or snacks will be 100% free of peanuts, peanut material or peanut products. The company also admits it cannot prevent passengers from bringing nuts onto a flight however if advised, the staff will create a buffer zone one row in front and one row behind the allergic person.

The researchers who conducted the study published in the Australian Medical Journal found that during June/July 2015, 61% of airlines had online or telephone hotline information about nut allergy policies. It was identified that nine airlines (27%) offered nut-free meals.  Two did this routinely and seven were able to organise upon request. For the other airlines, nut-allergic passengers were expected to fast or bring their own food.

From the 33 airlines surveyed, 12 (36%) could restrict the distribution of packaged nuts if requested, either totally or within an exclusion zone comprising the affected passenger’s row and the rows immediately in front of and behind them. Another four airlines (12%) could both offer a nut-free meal and restrict the distribution of packaged nuts. Only one airline operating from Melbourne’s Tullamarine airport confirmed that emergency adrenaline was available on all flights.

For many people who suffer peanut allergies, most of their flights would be without incident. Yet there is a risk for peanut- and tree nut-allergic individuals, where flying may become a terrifying and in some cases lift threatening experience. I don’t suffer from allergies, and neither does any member of my family. So while it’s easy for me to sit on a plane and nibble away at my nuts, it’s true that I’ll never know what it’s like to live with a life-threatening allergy.

Personally, I would be happy to pass on the nuts to reduce angst among other passengers. However, the researchers have suggested a number of recommendations from the article that relate to both allergic passengers and the industry. These include nut allergic individual’s contacting their airline before travelling, developing an allergy plan with their doctor, carrying their own emergency adrenaline and consider bringing their own food. The recommendation for the industry revolved around airlines making their nut allergy policies more accessible and carry emergency adrenaline on all flights.