Home Global health and climate change The Imagination Declaration: young Indigenous Australians want to be heard – but will we listen? 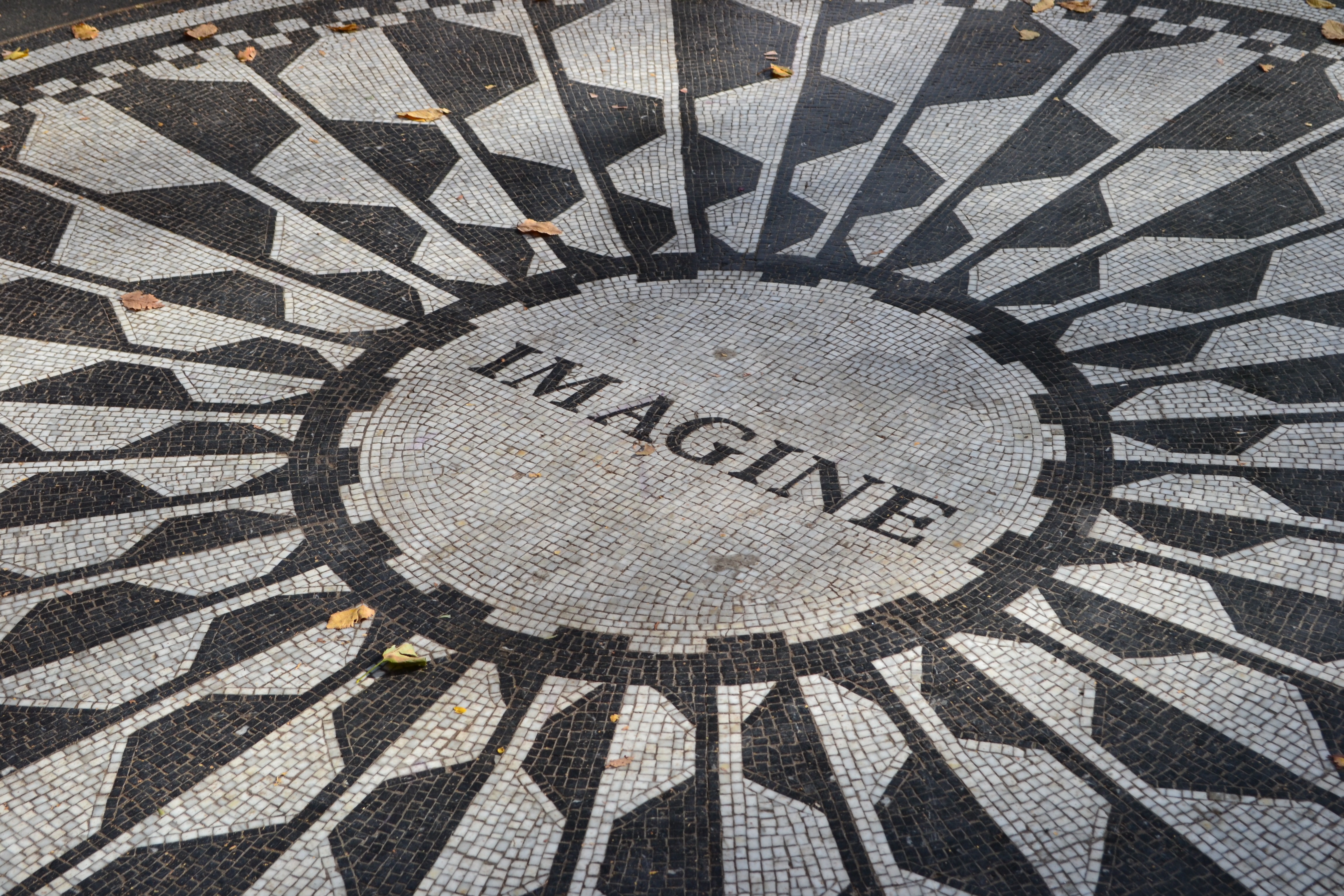 The Imagination Declaration: young Indigenous Australians want to be heard – but will we listen?

Introduction by Croakey: In a recent blog post, entitled Why the world needs the youth revolution more than ever, the World Economic Forum announced the establishment of a “Global Shapers Community “– a network people aged less than 30 years, “who play a central role in creating lasting change in their communities and the world.”

Young people coming together in joint action has served as a major engine of social transformation throughout human history. At key moments, younger generations have repeatedly acted to overthrow and dismantle systems of oppression, subordination and injustice.”

Australia is no exception to this, as evidenced by the ability of the School Strike 4 Climate movement to mobilise the wider community, to protest the lack of government leadership and action on the Climate Emergency.

One of the highlights of the 2019 Garma festival, which took place earlier this month, was a public reading of the beautifully named Imagination Declaration.

The Declaration, written and presented by Indigenous and non-Indigenous school kids who attended a Youth Forum at Garma and wrote their own follow up to 2017’s Uluru Statement from the Heart, is explained in this article, at the Conversation, which we re-post below.

It invites Australia’s Prime Minister and Education Ministers to value the imagination and ingenuity of youth in solving the national and global challenges we face, and to use their own imaginations to envisage leadership, talent and solutions, instead of disadvantage and deficit, when they look at Aboriginal and Torres Strait Islander children.

The authors of the post, Marnee Shay, Annette Woods and Grace Sarra, write that young Indigenous voices are resilient, intelligent, constructive and complex – and need to be heard.

The article below was first published at The Conversation.

When you think of an Aboriginal or Torres Strait Islander kid, or in fact any kid, imagine what’s possible. Don’t define us through the lens of disadvantage […] Expect the best of us.” – Excerpt from the Imagination Declaration, August 2019.

A group of school students from across Australia have just shown what real leadership on Indigenous issues looks like.

At last week’s national Garma Festival, 65 Indigenous and non-Indigenous students from years six to 12 came together for a Youth Forum and wrote their own follow up to 2017’s Uluru Statement from the Heart. They called it the Imagination Declaration. It’s a challenge to the prime minister and education ministers to involve young people – and Indigenous Australians in particular – in making policy about their future.

With 60,000 years of genius and imagination in our hearts and minds, we can be one of the groups of people that transform the future of life on Earth, for the good of us all.

We can design the solutions that lift islands up in the face of rising seas, we can work on creative agricultural solutions that are in sync with our natural habitat, we can re-engineer schooling, we can invent new jobs and technologies, and we can unite around kindness.

We are not the problem, we are the solution.”

Young people under 25 years make up more than half of the Indigenous population, even more than the one-third proportion of non-Indigenous Australians the same age. Yet we rarely hear the perspectives of the future leaders and custodians of the oldest living culture in the world.

That was true even of last week’s Imagination Declaration, which was briefly reported by just one media outlet, NITV.

But there’s a good chance you’ll hear more about “the Imagination agenda for our classrooms” at your local school, childcare centre or university in coming months, as Indigenous mentoring organisation AIME plans to share the declaration nationally for other Australians to sign if they support the students’ goals.

The students invite the prime minister and education ministers to meet them and listen to their ideas. Cynics might dismiss that as too idealistic – but as education researchers, we’ve seen the genuine difference listening to and “expecting the best” of young people can make.

We’ve spent the past three years in six urban, regional and remote communities across Queensland and Western Australia, working with more than 100 young people in a diverse range of high schools.

One of the reasons for doing the “Our Stories, Our Way” project was that while you can find hundreds of studies about Indigenous young people – usually with a negative, “closing the gap” focus – when we searched for health or education research on identity from recent decades, we found just 14 studies that specifically included the voices of Indigenous Australians under 25.

We helped create spaces where Indigenous young people had a rare chance to share their hopes with their communities, schools and each other, ranging from “I want to go to uni and study physiotherapy” to:

No matter what happens we should all be proud of whatever culture we are, no matter what culture/colour. We are all people, our skin colour shouldn’t matter

Our project focused on identity, health and well-being. Young people were given resources to make a creative piece that reflects their identities, in their words.

Some chose to create clothes and posters with art representing their stories, with messages such as “our pride, our culture” and “strive with pride”. In two urban Brisbane schools, young people wrote and recorded their own rap songs, filled with powerful lyrics such as:

Listen to the medley, black and deadly
Searching for acceptance, we must be respected
You can say what you want friend or foe
I feel good in my skin wherever I go”

In contrast with negative representations of Indigenous young people, the young people in our project spoke about their values, such as pride, respect for Elders, succeeding, family and being a collective when they explained how they express their identities.

But they also talked about the high levels of racism they experience.

Some young people even said they weren’t able to continue attending school due to racism. Asked to explain this, the young people we worked with were frank:

When young black kids, like ourselves, when we feel like we have nothing to do, that’s when we go out and break the law. Then when you’ve got the other good black kids staying in school and going to real good schools … coppers will look at them funny too just because their skin is black. It’s like, you know, not every blackfella is the same.”

Lessons for educators from our project

What struck us most was that, in spite of the impacts of negative stereotyping and racism, the young people we worked with showed enormous resilience and ability to understand and navigate complex issues.

Nine local Indigenous researchers worked with our project team. They provided reflections on the impacts they had seen, observing a transformation in young people’s confidence, with a greater “sense of self worth among students … (and) sense of pride and belonging”.

The local researchers also reported that there was more talk within the high schools than before the project about the value of “embedding Indigenous culture in the curriculum” and that “community members were talking about the creative projects by young people and were proud of their achievements”.

One non-Indigenous school leader expressed surprise that even at a high school that had made an effort to embed Indigenous culture into the curriculum, “it was a bit of an eye opener that there is still really a place for the kids for an Indigenous space”.

An Imagination agenda, from childcare to Canberra

The students behind the Imagination Declaration have called on politicians “to establish an imagination agenda for our Indigenous kids and, in fact, for all Australian children”, which stops “looking at us as a problem to fix”

That hope of being included in making solutions – rather than having curricula or policy written without them – was echoed by one of our project’s students: