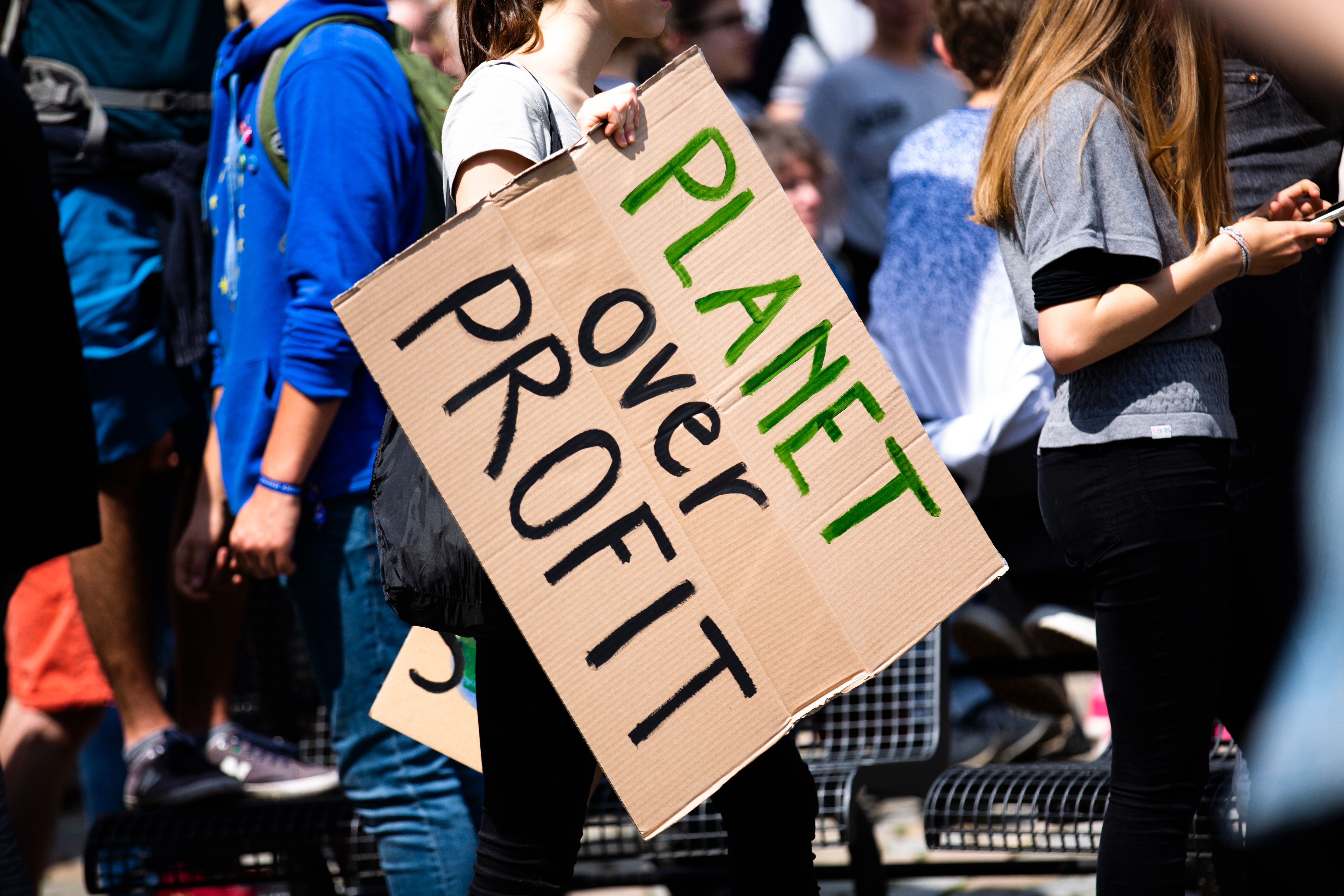 The major public health challenge of our time: the Anthropocene

Ahead of the Australian Public Health Conference 2019, held by the Public Health Association of Australia in Adelaide from 17-19 September, Croakey is publishing a series of essays entered in the National Public Health Student Think Tank competition.

The competition was established and delivered by the PHAA’s Students and Young Professionals in Public Health Committee. Its theme was ‘Celebrating 50 years, poised to meet the challenges of the next 50’. Croakey played a small part in the competition.

The first is by Dr Rosalie Schutz, with others by Hayden Burch and Christina Zorbas.

Changes to planet earth are the major challenge facing the public’s health in the next 50 years. These changes result from how we live, consuming the earth’s resources and producing waste at increasing rates and intensity. This is affecting the capacity of the earth to sustain our health. Human induced changes to the earth have led to its entry to a new planetary epoch, the anthropocene.

Health challenges of the anthropocene arise from our inescapable dependence on the earth. We need the earth’s air, waters and land to breathe and to quench, nourish, clothe, shelter, occupy, protect and cure ourselves, and enjoy our lives, spiritualities and cultures.

The extent of our impact on the earth is remarkable. We have modified over 77% of the planet’s land and 87% of the ocean. Our total body mass is double the total mass of large vertebrates who lived before people started hunting them, and we consume about ¼ of total photosynthetic production. Our plastics are everywhere.

Our inadvertant changes to the earth now threaten our health. We are heating the earth, acidifying the oceans and disrupting the atmosphere that protects us, contaminating air, water and land, and destroying other lifeforms and communities who inhabit the earth.

Long-standing awareness of humanity’s irreparable damage to the earth is clear from classic literature of the 1960s such as Silent Spring (Carson 1962)and The Tragedy of the Commons (Garrett 1968). Yet action has been slow and erratic. Despite developments in monitoring, assessment and evaluation, our condition today is more dire than at the groundbreaking United Nations Earth Summit in 1992.

To acknowledge our destructive impacts on the earth is to acknowledge great loss, and this can be paralysing. Denial, bargaining, anger, depression and acceptance are stages of grief. These are also appropriate responses to recognising the depth of loss we face from our damage to the earth. Some argue that an optimistic outlook, focussing on achievements and successes can inspire, stimulate, and build collaborative capacity, so promoting optimism is key to driving necessary change. Others argue that optimism demonstrates a failure to recognise the gravity of our situation, and that this undermines our capacity to adequately prepare. Cognitive biases contribute to optimism, leading to misinterpretation of information, under-estimating risks and over-estimating our level of control. Understanding both optimistic and realistic approaches to the anthropocene can build deeper understanding of humanity.

I recommend two mutually reinforcing strategies to address the complex health challenge of the anthropocene: reform of education and the strengthening of civil society. Underpinning each is the recognition of Indigenous knowledges which have been suppressed through the colonisation that underlies the anthropocene.

Both governments and businesses face contradictory demands that have thwarted efforts to confront the societal changes needed.  Economic and profit growth have been established as national and business goals, with national accounts and shareholder incomes assumed to be high priorities for almost all our activities. Growth in economies and profits inevitably leads to growth in greenhouse gas emissions, and claims that growth can be separated from emissions have been debunked.

However civil society, an array of different causes and movements, groups, unions and NGOs, may not face such contradictory demands if growth and increasing profits are not their primary goals. Civil society can hold governments to account, promote transparency, encourage engagement and mobilise in response to disasters. A diverse coalition of groups can provide leadership nationally and action at community level, build trust and inspire mass movements of people living differently and demanding more of governments and businesses.

Responding to the challenge we face depends on understanding complex issues in ways that facilitate appropriate reponses. Effective approaches to the health risks of the anthropocene will be holistic, systemic and unassuming: features that counter current scientific methods and epistemologies which are often limited, reductive and confident. Our thinking, learning and behaviour are developed through education, both formal and informal, and it is through the educational insights and knowledge frameworks of indigenous people that pathways to address challenges of the anthropocene may emerge.  Education frameworks and curricula can change quickly, and with the growing youth concern about the environmental catastrophe confronting us it is possible that we will see leadership through education reformation.

Dr Rosalie Schultz is a doctor based in Alice Springs, and member of the NT Branch and Environment and Ecology Special Interest Group of the Public Health Association of Australia. Read other essays by Hayden Burch and Christina Zorbas.