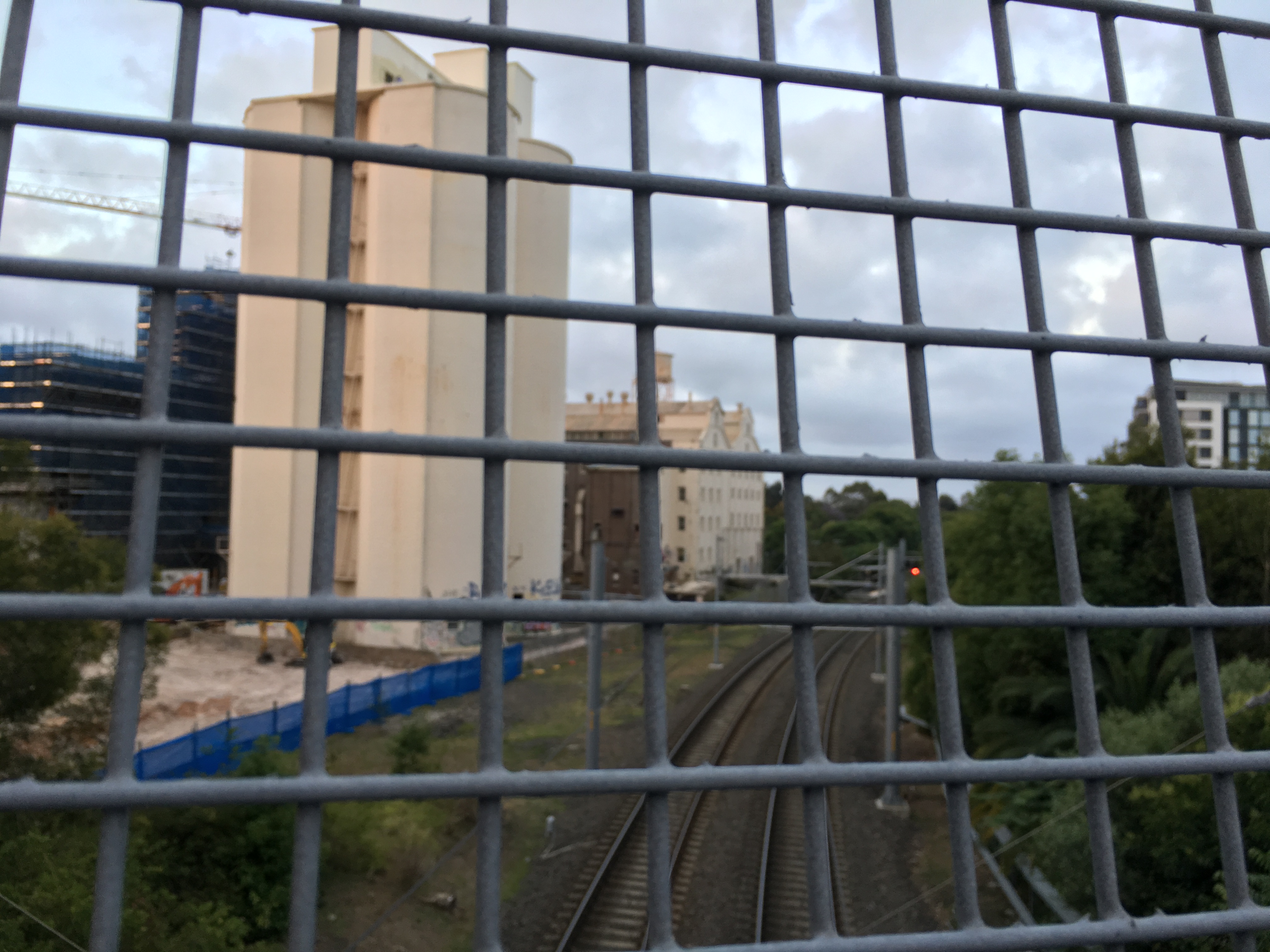 “That lack of integration of health care and planning, I thought we’d resolved ten years ago.”

This article by Patrick Harris, Jennifer Kent and Associate Professor Peter Sainsbury from the University of Sydney provides some great insights for health and planning policy across Australia, tracing the process of including health in New South Wales planning reforms and how it suddenly was removed as a legislated objective for urban planning.

It looks at some of the reasons that may lie behind that and suggests the scene is set for health to re-enter the planning game in NSW.

It was originally published at The Conversation and is republished here with permission, as part of Croakey’s #HealthMatters coverage of Labor’s summit. See our other stories.

The impacts of urban and regional planning decisions on health are unequivocal. Broadly, the built environment affects people’s health by influencing where we live and work, how we get around and our opportunities for being physically active, the quality of the air we breathe and levels of noise we live with, and our ability to access healthy food and essential services.

However, despite this strong evidence, public health is still not routinely considered in planning decision-making. The ongoing review of New South Wales’ land-use planning system provides several clues to the reasons for this.

In 2011, the newly elected Coalition government began an ambitious and highly public process of reforming the state planning system. Revised planning legislation was tabled in parliament in October 2013. The Planning Bill included “healthy built environments” as a specific legislative objective, in a win for health advocates.

By November 2013, the bill was stalled in the upper house of parliament. This was due largely to concerns about its pro-developer stance.

The project to revise NSW planning legislation was not revived until late last year, when new amendments were released for public comment. These have one particularly puzzling omission: health has been removed as a legislated objective for urban planning.

We have been investigating the process of including health in reformed laws covering the NSW planning system.

Using political science methods, we investigated how health came to be included in the draft 2013 legislation. We interviewed stakeholders involved in the process, reviewed submissions from the public and organisations, and scrutinised other publicly available documents.

We have found that the stalling of the reforms in 2013 had nothing to do with the inclusion of health as an objective in the bill. The efforts of an effective advocacy group, comprised of stakeholders interested in healthy built environments, had galvanised ministerial support. The then-ministers for planning and health supported the objective.

Our analysis suggests health was considered a relatively benign and therefore favourable concept. These findings make health’s disappearance from the most recent revisions even more perplexing.

We are mystified as to why the then-planning minister and proponent of the revisions, recently reshuffled minister Rob Stokes, removed health from the proposed planning system objectives.

Following the logic that the past always leaves clues for the present, lessons from health’s 2013 “success” help explain the omission. They also provide leads to what is required to re-establish the objective in the next version of the NSW Planning Act.

The 2011-2013 reform process represented an opening and subsequent closing of a window of opportunity for healthy built environment advocates. The previously mentioned advocacy group recognised the opportunity and lobbied intensely throughout the review period. Their simple core message to the (eventually) sympathetic ears of the Planning Department was that health should be an objective in any planning legislation.

This championing and internal support amounted to very little, however, when the 2013 Planning Bill was withdrawn. The window of opportunity closed. But it has now been re-opened.

To benefit from such policy windows, long-term investment by both the health and urban planning professions and government health departments is needed. This is an investment in developing competence in advocacy, cross-sectoral negotiation and political knowledge. We believe this investment is lacking.

Neither the health and planning professions nor the NSW Ministry of Health have, so far, seized the current bill as an opportunity for influence. The appetite to lobby for the inclusion of healthy built environments on the planning agenda seems to have dwindled. Possibly this is a result of inertia and neglect rather than any conscious decision.

We can only speculate as to the reasons. A new kid on the block, the Greater Sydney Commission, has arrived, bringing with it a swathe of new plans and proposals for discussion. The focus of healthy built environment advocates has been on these. The planning legislation changes now demand a renewed focus.

Wholesale changes in the structure and personnel of several key agencies provide further leads. Since 2011 the Department of Planning has had no fewer than four ministers. Over this period, some of the internal champions of healthy built environments have left.

The Ministry of Health, a previously reliable point of continuity, has also been subject to executive and ministerial change. In a final twist, the newly appointed health minister, Brad Hazzard, is the very same person who initiated the planning system review as planning minister in 2011.

The health minister thus has knowledge of the planning system and now faces pressure to look outside the costly hospital system for preventive health interventions. The scene is set for health to re-enter the planning game in NSW. This will, however, require pressure both from within and outside of government.

Jennifer Kent is a Research Fellow at the University of Sydney