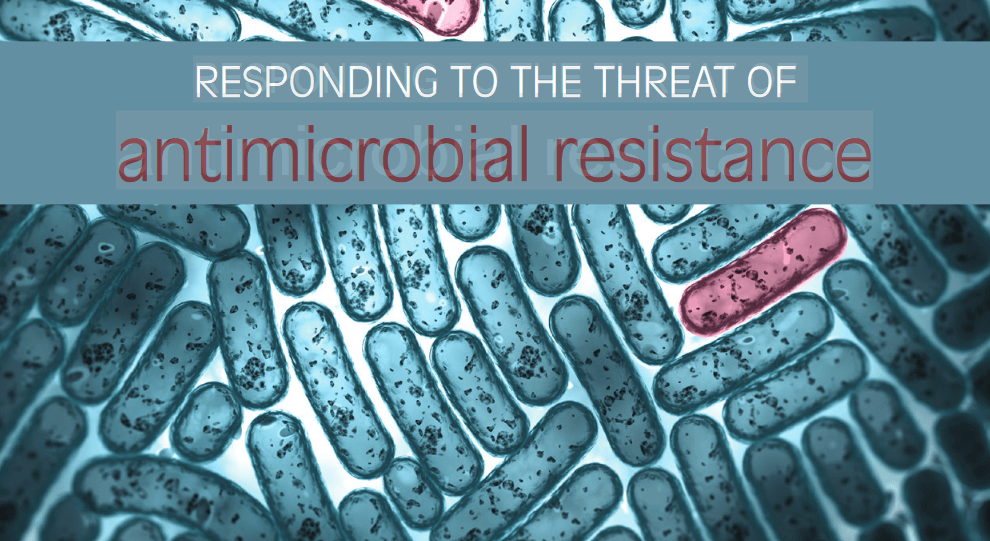 Australians are among world leaders when it comes to the overuse of antibiotics, especially during the winter months.

Researchers from Monash University and the University of Melbourne have some timely suggestions for how GPs, patients, and aged care and health services can address the many factors involved.

Community antibiotic prescribing has decreased for the first time since national surveillance began, yet antibiotics are still being overprescribed.

Drivers of inappropriate prescribing include unnecessary repeat prescriptions, which are often included by default through GP prescribing software; the absence of ‘review’ and ‘stop’ dates on many prescriptions in aged-care homes; and the ongoing prescribing of antibiotics for typically viral conditions.

Antibiotics are not recommended for influenza or acute bronchitis, yet nearly 50 percent and 90 percent respectively of patients with these conditions receive a prescription.

This community use of antibiotics is higher than in countries such as the Netherlands, Sweden, the United Kingdom and Canada, and is higher than the OECD average.

The three most commonly dispensed antibiotics in 2017, accounting for over 50 percent of all antibiotics, were cefalexin, amoxicillin and amoxicillin–clavulanic acid.

The rate of dispensing for amoxicillin and amoxicillin–clavulanic acid is higher in winter, with many of these antibiotics apparently being prescribed for acute respiratory infections.

Our use of broad-spectrum antibiotics, such as cefalexin and amoxicillin–clavulanic acid, is also higher than in many European countries, where narrow-spectrum penicillins are the most frequently prescribed antibiotics.

Surveys of Australian GPs are also consistent with international studies that have found that despite widespread understanding of the threat of resistance, GPs underestimate their own contribution to the problem.

Turning the tide on inappropriate prescribing will require targeted initiatives to shift these behaviours.

Therapeutic Guidelines has updated its antibiotic prescribing guidelines in 2019, and, to assist GPs, has released a 2-page summary table for the management of common conditions in primary care.

Both international and Australian studies suggest that while most patients understand the role of antibiotics in driving resistance, they often minimise their vulnerability to, and contribution toward, drug-resistant infections.

While there have been public health campaigns to raise awareness about the over-prescribing of antibiotics in the community, expectations for antibiotics for common infections, especially for upper respiratory tract infections, are still widespread.

However, some patients have expressed that they do not necessarily want antibiotics, but would like reassurance that the infection is not serious, suggesting there may be some dissonance between the views and perceptions of doctors and patients.

Encouraging better communication between GPs and patients to better understand patient concerns, and public education about appropriate use of antibiotics, may reduce unnecessary antibiotics prescribing in the community.

Members of the community should be educated at all opportunities by GPs, pharmacists and other community health workers on common infections, and encouraged to follow doctors’ recommendations about treatment decisions and antibiotic courses.

Patient information resources focused on common infections can be used in consultations and may help reassure patients.

Patients should be provided with information on how they can recognise the signs and symptoms of deterioration and follow up if required.

Aged care home prescriptions should include information about ‘review’ and ‘stop’ dates, which may help avert unnecessary prolongation of treatment or prophylaxis.

Where possible, access to antibiotic guidelines should be provided to all prescribers.

Jesse Schnall is a data analyst with the Global Research on Antimicrobial Resistance Study at Monash University.

Lesley Hawes is a doctoral fellow with the National Centre for Antimicrobial Stewardship at the Department of General Practice, Monash University.

Dr Ruby Biezen is a research fellow with the National Centre for Antimicrobial Stewardship at the Department of General Practice, University of Melbourne.

Dr Arjun Rajkhowa is the centre manager of National Centre for Antimicrobial Stewardship at the Department of Medicine and Doherty Institute, University of Melbourne.

See Croakey’s archive of stories on antibiotic use and antimicrobial resistance.