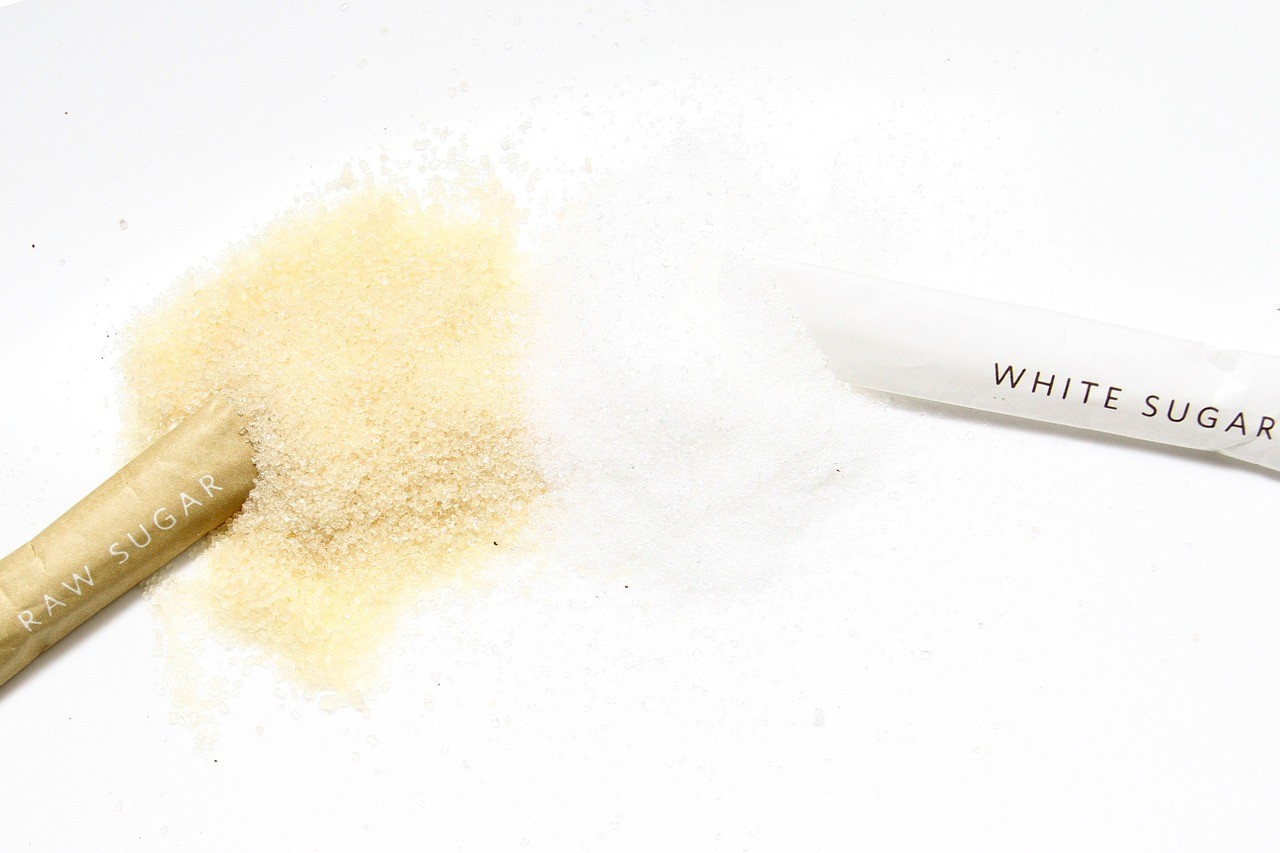 While the public health community in Australia responded positively to the UK’s announcement of a ‘sugar tax’, not all commentators on health policy support the introduction of a similar tax in Australia. In the following piece, former Coalition adviser Terry Barnes critiques the proposed sugar tax (and other similar taxes and levies) as ‘lazy revenue grabs’, arguing that they do not achieve any health benefits and have an inequitable impact on the most disadvantaged.

For those readers not familiar with the term ‘panjandruim’, It refers to a ‘powerful personage or pretentious official’ and is also the name given to an experimental rocket-based weapon developed by the British towards the end of World War Two but never used in battle.

It’s been a good week for the public health panjandrums.  First, prime minister Malcolm Turnbull indicated the upcoming federal budget almost certainly will mirror Labor’s policy of extending 12.5 per cent annual increases of tobacco excise beyond 2017.  Then the British Chancellor of the Exchequer, George Osborne, announced the “Jamie Oliver tax”: a levy on sugary drinks containing more than five grams of sugar per 100 millilitres, sending the Obesity Policy Coalition and other public health advocates into flights of ecstasy.

For those who think differently about these things, however, these developments on opposite sides of the world are darkly ominous.

That so-called conservative governments are behind these taxation measures is disturbing.  The side of politics supposed to be championing personal responsibility based on free, informed choice is caving to the shrill voices of supernannies of the public health lobby and federal and state bureaucracies who insist, like Artisotle’s philosopher kings, that they are there to make the rules, and the rest of us are there to do as we’re told.

In tobacco’s case, with the Labor excise measure, the intent is to increase the price of a packet of cigarettes to around $40, with the tax component being three-quarters of the retail price. While Coalition sources suggest their version may not be as high as Labor’s, any differences will be token: the fiscal rationale is the revenue to Government, which Labor estimates as a whopping $47 billion over the next decade. Labor’s claim (which the Coalition will echo), is that this will align Australia with international best practice in tobacco control, as mandated by the World Health Organisation: this simply is window-dressing.

Similarly, the UK’s sugar tax is projected to raise about A$1.1 billion a year, which would be hypothecated into school sport according to Osborne. Let’s be frank.  Taxation-based public health solutions are heavy-handed, paternalistic and naïve.  They assume that simple economic laws of supply and demand – increasing price will reduce demand – will apply, and drive people away from naughty “guilty pleasure” behaviours like smoking and sugary drinks.

Some may cite Mexico as an example of a successful sugar tax, with an initial first-year drop in fizzy drink sales, but it’s more likely that this is an aberration, and Mexican consumption will return to former levels as consumers adjust to price realities.

Yet bean-counters in Australia and Britain don’t assume or want a Mexican outcome, temporary or not.  Their expectation is that people who already spend money on their unhealthy lifestyle choices will continue to do so, and simply pay more to consume.  Their aim is to raise revenue for the Treasury, not to make people’s lives healthier.  People will pay more because they have to.

What is most reprehensible about these bludgeon measures, however, is that they are regressive, viciously so.  They target socio-economic groups that are the biggest per capita consumers of cigarettes and soft drinks: people in the lower strata of society, including the unemployed, people of subsistence incomes and the welfare-dependent. These are people for whom serious price increases are a burden they’re assumed unable to afford.

However, many of them are unable or unwilling to give up the few luxuries they can afford on their more limited incomes.  This is especially the case with tobacco smoking and nicotine dependency: witness the riots in Victorian prisons last year when a smoking ban was introduced.

The operating assumption of public health academics and activists in advocating fiscal coercion seems to be that poor people can’t make sensible decisions for themselves.  They’re presumed to lead unhealthy lifestyles because they don’t know any better, and they need a firm guiding hand, the poor dears.

Perhaps the philosopher kings and queens also assume that the poor can’t read or think, and refuse to accept that the less well-off are as rational as themselves and equally as capable as making informed choices.

Where will the revenue go?

And what of the revenue raised from these heavy-handed measures?  Where should it go?  Does government really know best? If anyone thinks $47 billion windfalls are going to be invested in namby-pamby social marketing campaigns and even the healthcare system, they’re dreaming.

And as for said social marketing campaigns, who really benefits from them except the ad agencies, broadcasters and publishers who create and run them?  Let’s be honest: social marketing is loved by governments and advocates because it gives the illusion they’re doing something about public health problems, simply because it’s visible: whether a campaign’s actually effective is secondary or irrelevant.

In 2014, mandatory GP co-payments were derided up hill and down dale for being regressive and gutting the poor.  But it was conveniently ignored that both my original proposal and the Abbott government’s version included protections for the poor and chronically ill.

By contrast, tobacco excises and sugar taxes depend on consumption, they’re open-ended and don’t recognise socio-economic and health status.  They are revenue not public health measures, no matter how they’re dressed up by their supporters.

Indeed, I’d be happy to bet that abolishing the Population Health Division of the federal Department of Health, which doggedly pushes these misguided mantras in policy circles, would make absolutely no difference to Australian health outcomes or the burden of disease.  None.

Surely it would be better for public health panjandrums to presume most people are fully capable of making informed choices about their lives, and shape policy accordingly.  I dream of the day that instead of heavy-handed paternalism, governments and advocates extol the benefits of moderation in all things, rather than crack down on all life’s pleasures and hound people because they enjoy the occasional smoke or drink.

But I also expect that day will never come: Labor governments are too eager to embrace the public health orthodoxy and Coalition ministers run a mile when it comes to challenging it.

Terry Barnes is a policy consultant and former senior adviser to Howard government health ministers, whose proposal initiated the debate over mandatory GP co-payments.  He is also a part-time fellow of the UK Institute of Economic Affairs, which is funded by private donations.  The views expressed are his own.  Follow him on Twitter @TerryBarnes5