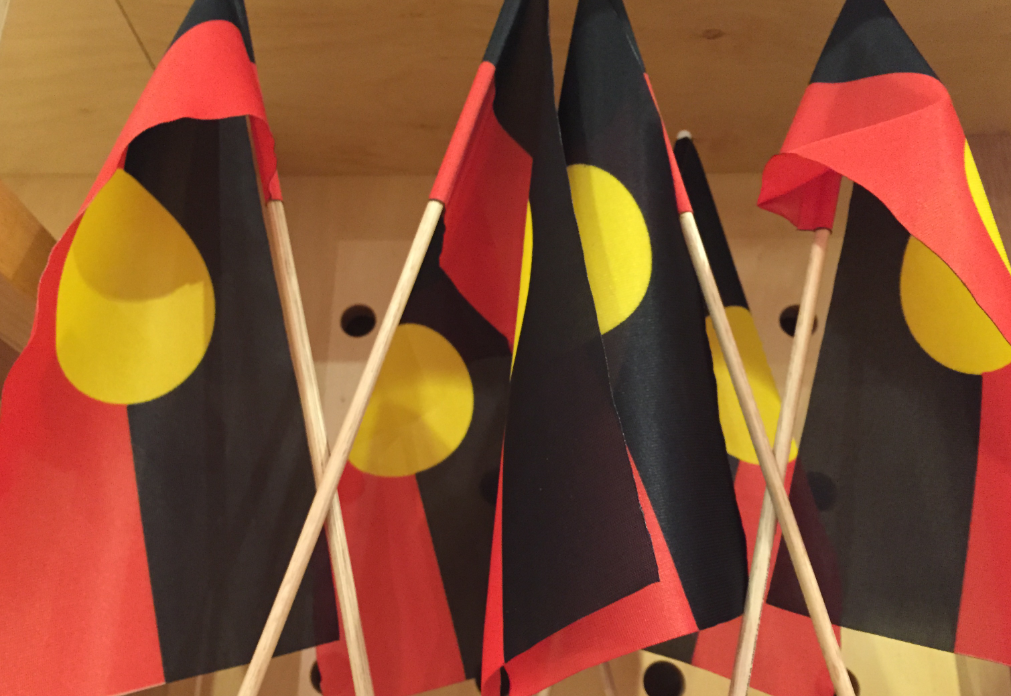 Introduction by Croakey: A news release issued by the Australian Nursing and Midwifery Federation Northern Territory in the wake of the fatal shooting by police of Kumanjayi Walker in the remote community of Yuendumu sparked a wave of criticism and concern, particularly among Indigenous health professionals.

Described as “tone deaf” and disrespectful, the original statement prompted an acknowledgement issued by the national ANMF on behalf of the NT branch that the earlier comments “have caused harm to the Indigenous Community”.

She calls on health profession peaks to consult more closely with CATSINaM and other Indigenous peaks before making statements on Aboriginal and Torres Strait Islander issues, to avoid causing or adding to harm and distress.

Croakey has previously published a statement issued by the Australian Indigenous Doctors’ Association (AIDA) following news that a Northern Territory police officer had been charged with Walker’s murder.

In response to a request from AIDA, the Australian Medical Association (AMA) also recently issued a statement in support of the people of Yuendumu and urging action to reduce deaths in custody of Aboriginal and Torres Strait islander people.

While the courts will deal with the facts and consequences of Mr Walker’s death, we as doctors have to ensure the criminal justice system always protects lives and avoids harm in undertaking law enforcement.”

Doctors must speak out where health service access is either insufficient or not robust. There are often good reasons why health professionals are not available, or have to leave remote communities, but adequate alternatives must always be in place.”

Across Australia, more work is needed to address racism and unconscious bias in every government agency delivering a service to Aboriginal and Torres Strait Islander people.”

Within the Northern Territory, it’s also time to review the adverse mental health impacts of the Stronger Futures Act 2012. The Act allows police entry to private homes without a warrant or consent of the residents. This leaves some residents fearful of living in their own homes, and adversely impacts mental health.”

This article is dedicated to Kumanjayi Walker, his family and the community of Yuendumu and I would like to offer my condolences to them at this difficult time.

We stand united with you and, as an organisation, we will continue to campaign and educate about how Cultural Safety and tackling racism can improve justice and the healthcare services for Aboriginal and Torres Strait Islander Australians.

Recently I was made aware of an article published in the NT Times on 14 November 2019 titled ‘Yuendumu nurses still don’t feel safe.’

The article quoted the NT Australian Nursing and Midwifery Federation (ANMF), from a press release, stating that the nurses working in Yuendumu community felt threatened and unsafe. This article was published less than a week after the incident in which police shot Kumanjayi Walker in the community.

I was contacted by a number of CATSINaM members about the press release that they had been sent by the NT ANMF branch. They were distressed and disappointed at the lack of compassion and understanding shown to the community of Yuendumu and the family of Kumanjayi Walker.

The approach that the NT ANMF had taken showed a lack of cultural respect and gaps in their knowledge about Aboriginal and Torres Strait Islander People.

Human compassion and empathy should have been used to consider that the community and the family were grieving for the loss they had only recently experienced. This loss and grief forms part of what the Aboriginal community calls Sorry Business, which takes time and must be respected.

I approached the federal office of the ANMF to raise my concerns about the article, the lack of consultation with CATSINaM and the impact on Kumanjayi Walker’s family and the community of Yuendumu.

They accepted my advice and took swift action to address these concerns by issuing an apology. Even so there were issues with the wording of the apology, which used the term ‘our’ when referring to the Indigenous community.

The lesson from this story is that many gaps exist in the knowledge and understanding of the nursing and midwifery peaks about Aboriginal and Torres Strait Islander communities.

They need to be open and seek advice from peaks such as CATSINaM before publishing any statements about Aboriginal and Torres Strait Islander communities and people.

A protocol is needed to educate about being respectful to communities similar to the work that SBS has done to provide advice on how to report stories about Aboriginal and Torres Strait Islander communities, titled ‘The Greater Perspective.’

This document provides guidance on reporting and telling stories about Aboriginal and Torres Strait Islander communities and people in a respectful way. This may mean not using a photo or the name of the person who has passed away.

There is a right way to have conversations about the safety of remote area nurses and this needs to be done in collaboration with the community and the Elders.

If there are particular issues that need to be addressed, discussions should be had with the community in a respectful manner that focus on the strengths of Aboriginal and Torres Strait Islander communities.

After a community has experienced a loss of one of their people is not such a time. This detracts from the loss and grief the community is feeling as they begin the process of Sorry Business.

A phone call to any Aboriginal or Torres Strait Islander peak body would have prevented the events that occurred recently with the NT ANMF.