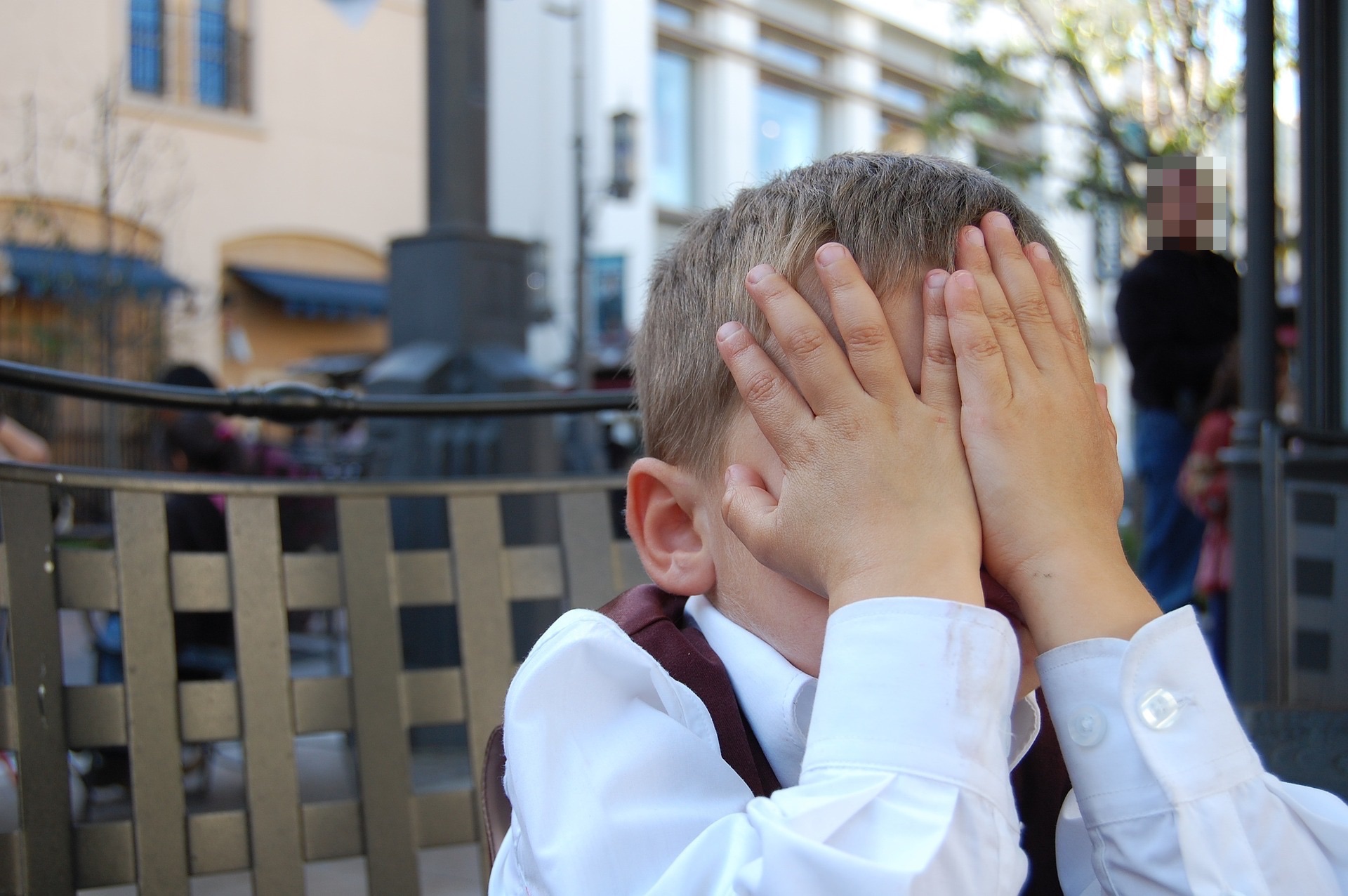 TPP: Time for the grand reveal

Finally the full text of the much anticipated Trans Pacific Partnership trade deal has now been published and has raised concerns from both a health and climate perspective.

“The release of the final Trans Pacific Partnership Agreement (TPP) text on 5 November has confirmed many of the concerns of health experts.

The controversial provisions for biologic medicines are worryingly ambiguous and unclear, paving the way for further pressure from the United States to keep affordable medicines off the market for longer.

“The Australian Government has assured the public that there will be no adverse impact on our Pharmaceutical Benefits Scheme or the prices of medicines in Australia” said Michael Moore, CEO of PHAA. “We sincerely hope this is the case, and are pleased that the Government seems to have listened to our concerns.”

“But the agreement appears to commit the TPP countries to providing either eight years of clinical trial data protection for biologics, or five years of data protection plus other measures to deliver comparable outcomes’” said Dr Deborah Gleeson, spokesperson for PHAA. “The government may be pressured to use administrative delays to keep cheaper products off the market for the full eight years.”

The legal text includes many other provisions that will place life-saving medicines out of reach in developing countries and make it difficult to reform intellectual property laws, even in developed countries like Australia, to speed up access to affordable medicines in future.

The TPP also includes an investor-state dispute settlement (ISDS) mechanism that will enable foreign corporations to bring claims against Australian governments over health and environmental policies.

“While attempts have been made to include ISDS safeguards, these safeguards provide only patchy protection for health and environmental regulation” said Michael Moore. “There are still loopholes remaining that corporations can exploit to challenge legitimate regulatory measures.”

“We are very pleased to see that countries can deny tobacco companies the right to use ISDS to seek compensation for tobacco control measures” said Dr Gleeson. “But even this safeguard is limited in scope. We remain firmly opposed to the inclusion of investor-state dispute settlement provisions in trade agreements.”

Provisions in a special annex for wine and distilled spirits could also present barriers to introducing an effective health warning scheme for alcohol containers. “The annex permits suppliers to affix a supplementary label to the container to display information required by an importing country” explained Dr Gleeson. “This may make it difficult for countries to mandate health warnings in a prominent place on the container.”

Health experts will be continuing to scrutinize all thirty chapters of the TPP closely over the coming days.”

Doctors Without Borders also released a statement regarding their concerns about the impact of the deal on access to cost lowering generic medicines.

Over the coming days the extensive document will be scrutinised in further detail, we will continue to update this post on the  response as it unfolds.

The full text of the TPP is available here.