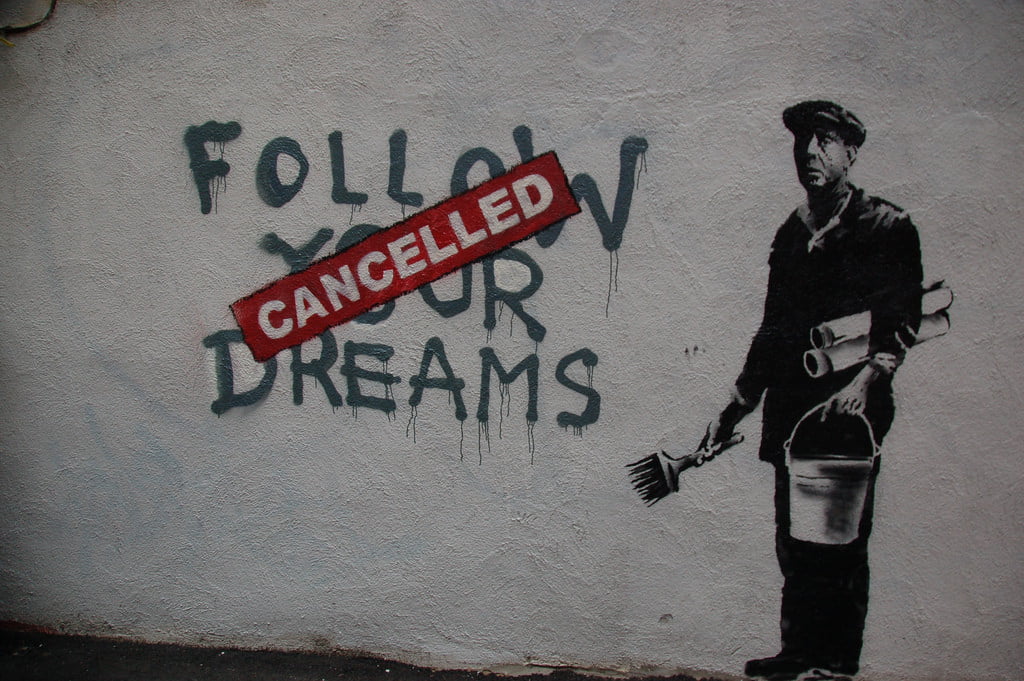 The UN’s special rapporteur on extreme poverty and human rights has taken the Australian government to task for its systematic reduction of social security — particularly for single parents — as well as its unpopular plan to drug-test people receiving benefits.

UNSR Philip Alston, whose remit is violations of the human rights of people living in extreme poverty, took aim at the government’s “punitive and stigmatising approach to social support” in a damning letter sent during Anti-Poverty Week.

He was heavily critical of the Social Services Legislation Amendment Act 2017, which (among other things) freezes indexation for single parents of the permissible income threshold before benefits are cut, slaps a waiting period on the parenting payment and youth allowance, and also freezes indexation on family tax benefits.

These changes will disproportionately affect single parent households, where 40% of children already live in poverty (three times more likely than those living in couple parent households), according to Alston, who offered a grim assessment of income disparity in Australia:

Alston said successive waves of conservative-driven welfare reforms (most notably the 2006 Welfare to Work and 2012 Fair Work Incentives legislation) had seen single-household poverty rise above 40%, with a clear gender bias — 81% of single-parent families are headed by women. These reforms had, according to one study, seen 22% of domestic violence victims return to their place of abuse, he said.

‘Not a charitable concession’

Alston offered a scathing appraisal of the Australian government’s approach, noting that social security “is not a charitable concession whose recipients should be demonised and subjected to further social exclusion”:

Societies can choose to address the structural causes of poverty and commit to providing all of their members with a decent rights-affirming existence. Or they can blame the poor for their own plight, take steps to further marginalise and stigmatize them, and make it ever more difficult for them to enjoy their right to social security. Australia appears to be in the process of opting for the second of these alternatives.

Alston said further cutting payments to those living in poverty would have “significantly negative impacts” on the human rights of tens of thousands of Australians… creating an additional obstacle to the full enjoyment of human rights” and further entrenching discrimination against single parents, the majority of whom are women.

“The other proposed reforms, especially… the introduction of drug testing and cashless cards, risk undermining the human rights of social security recipients even further by their punitive and excessively conditional approach,” he added.

Will there also be policy to drug test and crack down on the well-to-do who spend far more on drugs and receive all sorts of Govt benefits?

If the main goal is cost-cutting, then the proposals are simply bad maths

Alston seized upon the government’s proposal to drug-test those receiving benefits and two years of ‘income management’ in the event of a positive test (with suspension of payments for failure to attend a test) as evidence of an increasingly “punitive and stigmatising” approach to the vulnerable. (More from our archives on this issue here, here and here).

He described drug dependency as a public health concern, not something to be primarily addressed by the social protection system, and said it was “difficult to conclude that any of the objectives, based as they are on flawed assumptions, can be considered legitimate”.

Drug misuse is the result of complex, interconnected structural and personal factors – all of which the state has a pivotal role in addressing. People who suffer from dependency have multiple barriers to breaking the vicious cycles involved. It is demeaning to assume that they are simply choosing to stay addicted. Negative incentives have been proven not to help and even to exacerbate the problem, whereas positive incentives are supported by the evidence.

Beyond the plan’s flawed assumptions, Alston said it represented an “unacceptable form of conditionality” and was neither reasonable nor proportionate:

In respect of what is reasonable, there is no evidence to prove that drug testing has any positive effects on rehabilitation. To the contrary, the measure is more likely to push affected individuals further into poverty, which will inevitably cause heightened risk of negative behaviour. Moreover, these measures do not appear reasonable in light of the purported objective of the Welfare Bill to protect taxpayer money spent on social welfare. Drug testing is believed to cost between $500 and $900 per tested individual, which means that significant amounts of taxpayer money (especially when set against the monthly amount of benefits received) are spent to test all beneficiaries in order to weed out the few who may use drugs. Spending a lot of taxpayer money to save a bit of taxpayer money does not appear reasonable.

Specifically noting the impact on Aboriginal and Torres Strait Islander peoples, Alston said community-led, empowering solutions to substance use were the answer, not “further disempowering, patriarchal laws that inflame stigma and shame”.

Alston asked the government to respond to his concerns within 60 days, including providing the evidence upon which it had based its drug-testing pilot and explaining to what extent this was considered to be the “least restrictive means” of addressing substance use among social security recipients.