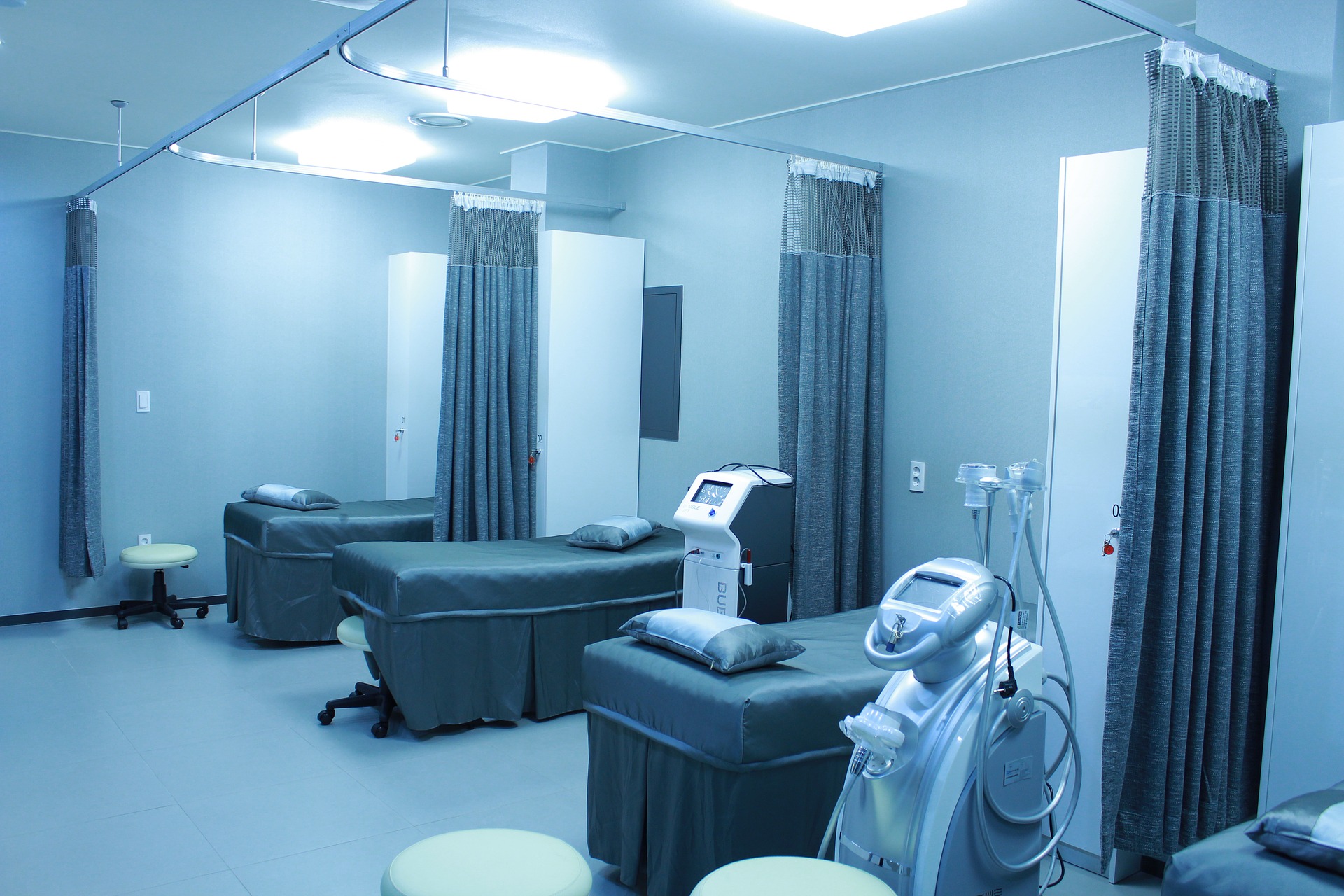 Few issues highlight the complexity, perversity and the internal contradictions of the Australian health system as clearly as that of private patients in public hospitals.  This policy pressure point challenges some of the fundamental tenets of our health system and reveals some of its most glaring faultlines.

While the media and politicians often talk about the “public” and “private” health sectors as though they were two distinct components of an overall “system”, the reality is vastly different.

There are no distinct public and private health sectors in Australia but instead a complex interlinked network of funding arrangements and payment systems which challenge the simplistic public/private dichotomy.

For example, “private” hospitals receive substantial public funding from a number of difference sources, including Medicare payments for medical services provided and funding from the (around) 30% of private health insurance premiums funded by the public purse.

Similarly, “public” hospitals have been steadily increasing the amount of money they earn via treating private patients over the past decade.  Figures differ from state to state but in some jurisdictions more than a fifth of all patients in public hospitals are private.

The following diagram from the National Health Funding body illustrates the complexity of funding relationships that exist within the public hospital sector. 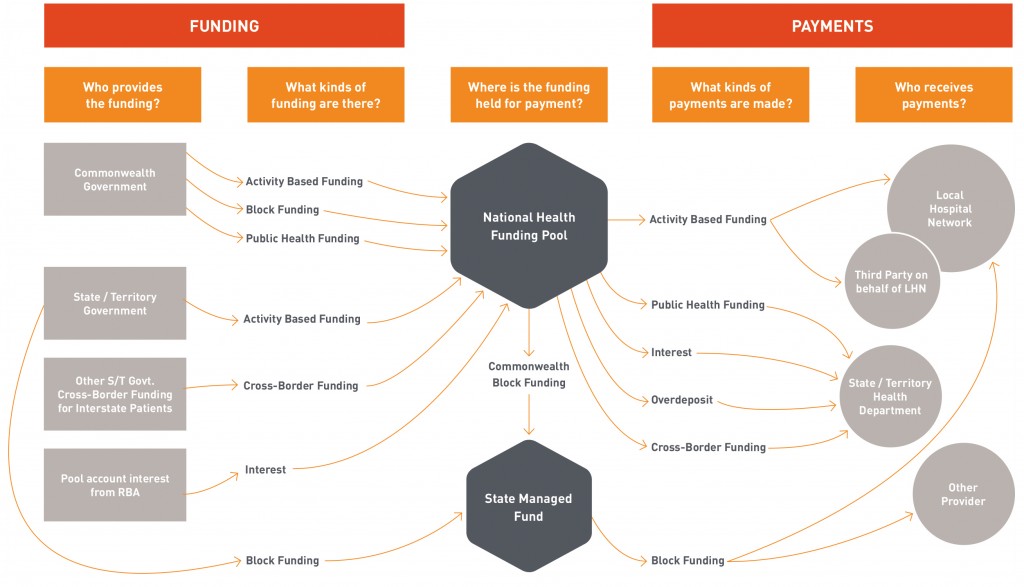 In explaining their policy goals, politicians often speak of seeking some elusive “balance” between these two sectors. For example, in 2017 Health Minister Greg Hunt argued that private health insurance was essential as it allows both systems to survive side by side in a complimentary fashion.

But an understanding of these complex funding relationships makes clear that the notion of an ideal ‘balance’ is a policy mirage.  The two sectors are so intertwined that it is impossible to make changes in one sector without setting off a ricochet of unintended effects in the other. This is the context in which the debate over private patients in public hospitals needs to be seen.

Understandably, this trend has raised concerns among stakeholders, although for very different reasons.  Private hospitals are worried about missing out on business, private health funds don’t like paying for services which they think are the responsibility of the public sector and consumers are concerned about the potential undermining of Medicare’s principles of universality and equity.

In 2016 Catholic Health Australia (CHA) released a comprehensive discussion paper on this issue suggesting that some specific public hospital practices designed to encourage consumers to seek admittance as private patients may directly violate the terms of the National Health Reform Agreement and potentially contravene privacy law and the Competition and Consumer Act 2010.  They also noted that they could conflict with the fundamental universal health care principles of Medicare (equity and access based on clinical need and not insured status) and competitive neutrality principles.

CHA recommended a number of measures to address these concerns, including enforcing compliance with the Medicare principles and requiring greater transparency around hospital funding, waiting lists and the contracting of services to private hospitals by public facilities.

In response, the Federal Government released a consultation paper and invited submissions from stakeholders, including five options for future action.  The paper was extensively criticised by the sector, including peak public hospital body the Australian Healthcare and Hospitals Association, for taking an overly simplistic approach, including focussing too narrowly on the impact on private health insurance premiums and for suggesting legislative measures for which the Commonwealth had no head of power.

In December of that year, Minister for Health, Greg Hunt, stressed the urgency of this issue stating that “this practice is driving up private health insurance premiums and is blowing out public hospital waiting lists.”  Around that time the Minister also flagged  that this issue would be addressed in the context of the new 2020-25 Hospital Funding Agreement.

However, when released the Heads of Agreement document did not add much clarity, simply requiring some degree of collaboration between governments on this issue, as follows:

The Parties agree to ensure the information and process for patients electing to use private health insurance in public hospital emergency departments is appropriate, robust and best supports consumer choice.

In developing the NHA, the Parties will work together to:

The implications of this agreement for private patients in public hospitals is not clear and given the upcoming election Minister Hunt may not have the opportunity to pursue this issue as far as he had planned.

However, regardless of whose desk this lands on post-election, it is clear that private patients in public hospitals will be one policy challenge that will not go away.