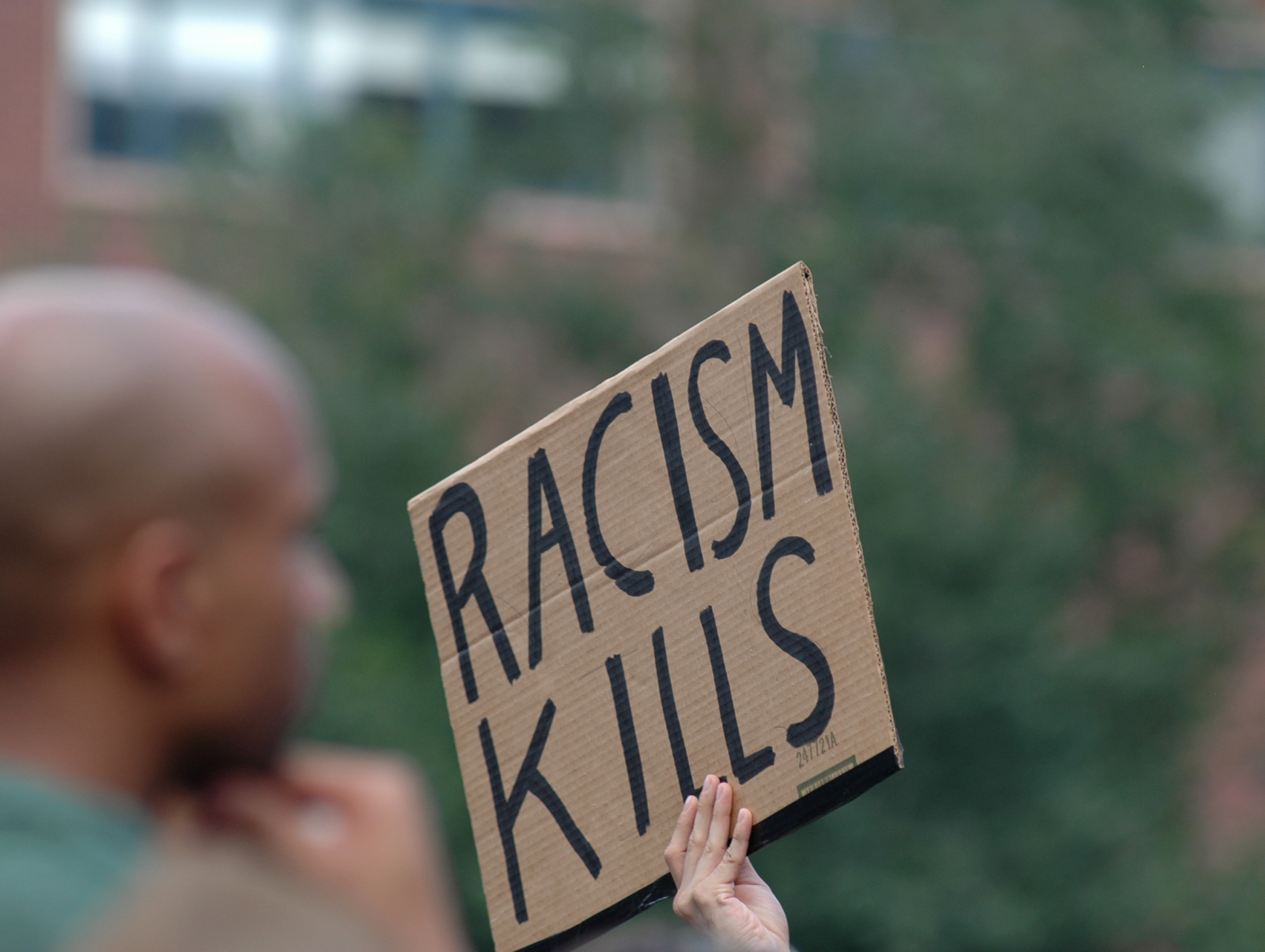 We need to talk about racism in health – #VicVotes

Any attempts to address the gulf between Indigenous and non-Indigenous health are meaningless without a full and frank discussion about the systematic, institutionalised racism experienced by Aboriginal and Torres Strait Islander people.

That’s the message of an impassioned and emphatic piece from Trevor Pearce, acting VACCHO chief, penned for Croakey ahead of this Friday’s special #VicVotes edition of #CroakeyGO, which will kick off at VACCHO HQ in Collingwood.

Until we address discrimination at the heart of our health system, Pearce says we will never realise true progress in Closing the Gap.

When asked about friends and family, 95 percent of people said they knew of incidences of racism when seeking health treatment.

Unfortunately, nurses and then GPs, were most likely to be the sources of racism, be it blatant, unconscious, or what is often referred to as casual racism.

In Victoria, Aboriginal people are four times more likely to discharge against medical advice. We are also less likely to access health services in the early stages of diagnosis of a critical illness such as cancer.

It’s understandable when you realise that 88 percent of people who experienced racism in the health system did so when in contact with at least one nurse, and 74 percent experienced a form of racism from at least one GP.

We have a huge issue on our hands.

These numbers come from a survey conducted last month by VACCHO, in conjunction with RMIT students.

The results were not surprising to us, and the saddest part is that as Aboriginal people we come to expect it — we hear some horror stories both through our clients at VACCHO, and we have our own stories, whether personally or through family and friends.

But for many non-Aboriginal people these numbers will be shocking, and they should be.

For more than ten years now we have talked about Closing the Gap, yet we rarely hear anything about the institutionalised racism that is one of the root causes of this gap.

At the recent National Aboriginal Community Controlled Health (NACCHO) Conference in Brisbane, Dr Nadine Caron — Co-Director Centre for Excellence in Indigenous Health at the University of British Columbia — stated that Closing the Gap is an old goal.

She said Aboriginal people have higher goals, and we need to change the narrative so that we as a society can eliminate disparities in health all together.

By definition, Closing the Gap puts a ceiling on what Aboriginal people are aiming to achieve for their families and communities.

The imperative to change the narrative becomes apparent when you read some of the stories our survey participants tell. A few examples of racism that people faced:

Is it any wonder that many Aboriginal people avoid going to a mainstream health system service when this is happening, or why they don’t trust them when they do?

For many Aboriginal people they feel that they have to leave their sense of identity and culture at the door.

Dealing with racism in everyday life has an established impact on health, let alone when this racism accompanies treatment in the health system.

One US study found people who reported being racially discriminated against “a lot” had higher blood pressure and decreased kidney function.

Other studies have found links to breast cancer, and report other physical effects akin to smoking.

But this doesn’t have to be a bad news story.

The old adage that recognising a problem is the first step to solving it certainly applies here. There is much that can be done, and some of it can be done quickly, and relatively cheaply.

Through our Victorian Election Platform, VACCHO has nominated three priorities to address racism in the mainstream health system in Victoria. These are:

A review into racism in the mainstream health system will not only identify issues, the fact a review is happening will draw attention to these problems in the first place.

Shining a light is the best way out of the darkness.

We hope that whoever forms the next Government in Victoria will take our requests on board for the benefit of all Victorians, not just the Aboriginal population.

If health and other measures of disparity for Aboriginal peoples are to be eliminated we can’t continue to experience racism and other offensive stereotypical judgements from the professionals we are interacting with.

These are professionals who are supposed to help us, who are in the business of caring for others, some of whom have even taken an oath that includes this line:

I will not permit considerations of age, disease or disability, creed, ethnic origin, gender, nationality, political affiliation, race, sexual orientation, social standing or any other factor to intervene between my duty and my patient.

Going to the doctor or hospital is supposed to make you feel better, not worse.