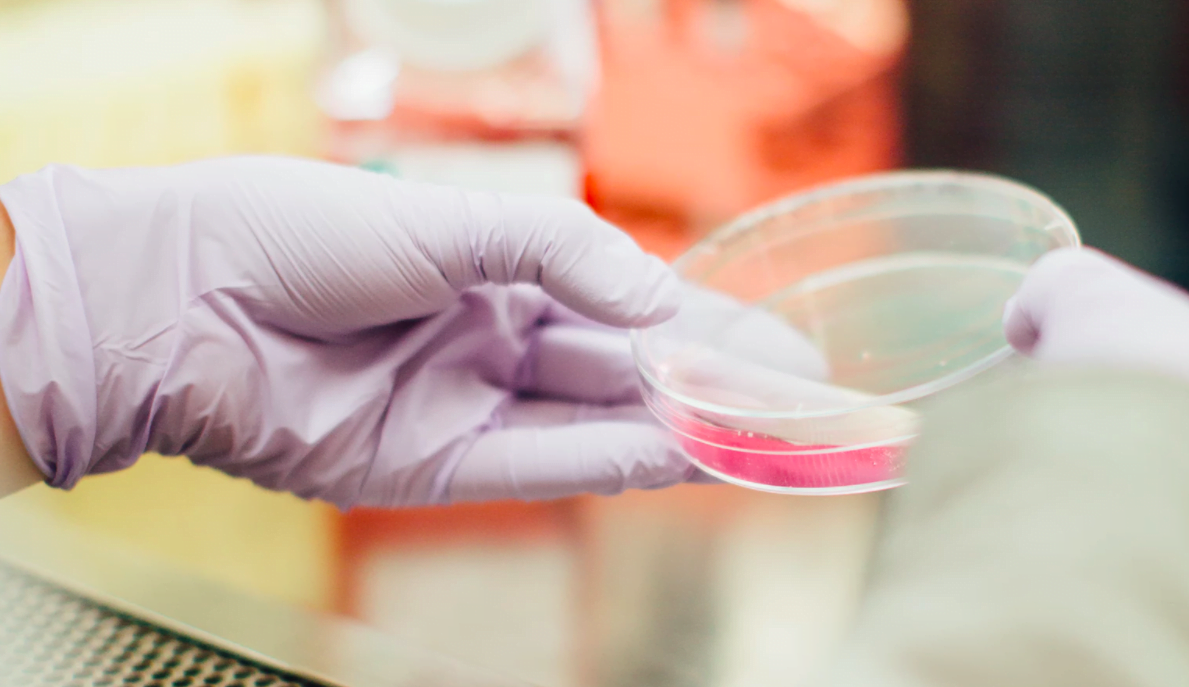 Researchers are under pressure to deliver publications and win grants./Drew Hays

In 2018, Australia still does not have appropriate measures in place to maintain research integrity. And recent changes to our code of research conduct have weakened our already inadequate position.

In contrast, China’s recent move to crack down on academic misconduct moves it into line with more than twenty European countries, the UK, USA, Canada and others that have national offices for research integrity.

Australia risks its reputation by turning in the opposite direction.

Our confidence in science relies on its integrity – relating to both the research literature (its freedom from errors), and the researchers themselves (that they behave in a principled way).

However, the pressures on scientists to publish and win grants can lead to misconduct. This can range from cherry-picking results that support a favoured hypothesis, to making up experimental, animal or patient results from thin air. A recent report found that around 1 in 25 papers contained duplicated images (inconsistent with good research practice), and about half of these had features suggesting deliberate manipulation.

For science to progress efficiently, and to remain credible, we need good governance structures, and as transparent and open a system as possible. Measures are needed to identify and correct errors, and to rectify misbehaviour.

In Australia, one such measure is the Australian Code for the Responsible Conduct of Research. But recently published revisions of this code allow research integrity to be handled internally by institutions, and investigations to be kept secret. This puts at risk the hundreds of millions of dollars provided by the taxpayer to fund research.

As a nation, we can and must do much better, before those who invest in and conduct research go elsewhere – to countries that are serious about the governance of research integrity.

Learning from experience – the Hall affair

The previous version of the Australian Code was written in 2007, partly in response to the “Hall affair”.

In 2001, complaints of research misconduct were levelled at Professor Bruce Hall, an immunologist at University of New South Wales (UNSW). After multiple inquiries, UNSW Vice Chancellor Rory Hume concluded that Hall was not guilty of scientific misconduct but had “committed errors of judgement sufficiently serious in two instances to warrant censure.” All allegations were denied by Hall.

Commenting on the incident in 2004, Editor-in-Chief of the Medical Journal of Australia Martin Van Der Weyden highlighted the importance of external and independent review in investigating research practice:

The initial inquiry by the UNSW’s Dean of Medicine [was] patently crippled by perceptions of conflicts of interest — including an institution investigating allegations of improprieties carried out in its own backyard!

Herein lies lesson number one — once allegations of scientific misconduct and fraud have been made, these should be addressed from the beginning by an external and independent inquiry.

An external and independent panel

Avoiding conflicts of interest – real or perceived – was one of the reasons the 2007 version of the Australian Code required “institutions to establish independent external research misconduct inquiries to evaluate allegations of serious research misconduct that are contested.”

But it seems this lesson has been forgotten. With respect to establishing a panel to investigate alleged misconduct, the revised Code says meekly:

There will be occasions where some or all members should be external to the institution.

Institutions will now be able to decide for themselves the terms of reference for investigations, and the number and composition of inquiry panels.

The chief justification for revising the 2007 Australian Code was to reduce research misconduct.

In its initial draft form in 2016, the committee charged with this task suggested simply removing the term “research misconduct” from the Code, meaning that research misconduct would no longer officially exist in Australia.

Unsurprisingly, this created a backlash, and, in the final version of the revised Code, a definition of the term “research misconduct” has returned:

Research misconduct: a serious breach of the Code which is also intentional or reckless or negligent.

However, institutions now have the option of “whether and how to use the term ‘research misconduct’ in relation to serious breaches of the Code”.

The new Code is split into a set of principles of responsible research conduct that lists the responsibilities of researchers and institutions, together with a set of guides. The first guide describes how potential breaches of the Code should be investigated and managed.

The principles of responsible research conduct are fine, and exhort researchers to be honest and fair, rigorous and respectful. No one would have an issue with this.

Similarly, no one would think it unreasonable that institutions also have responsibilities, such as to identify and comply with relevant laws, regulations, guidelines and policies related to the conduct of research.

However, having a set of lofty principles alone is not sufficient; there also need to be mechanisms to ensure compliance, not just by researchers, but also by institutions.

The new Code says that institutions must ensure that all investigations are confidential. There is no requirement to make the outcome public, but only to “consider whether a public statement is appropriate to communicate the outcome of an investigation”.

Combining mandatory confidentiality with self-regulation is bound to undermine trust in the governance of research integrity.

In the new Code there is no mechanism for oversight. The outcome of a misconduct investigation can be appealed to the Australian Research Integrity Committee (ARIC), but only on the grounds of improper process, and not based on evidence or facts.

Given that the conduct of investigations as well as the findings are to be confidential, it will be difficult to make an appeal to ARIC on any grounds.

We need a national office of research integrity

It is not clear why Australia does not learn from the experience of countries with independent agencies for research integrity, and adopt one of the models that is already working elsewhere in the world.

Those who care about research and careers in research should ask their politicians and university Vice Chancellors why a national office of research integrity is necessary in the nations of Europe, the UK, US, Canada and now China, but not in Australia.

David Vaux is a Medical Researcher at the Walter and Eliza Hall Institute; Peter Brooks is a Professor at the Centre for Health Policy, Melbourne School of Population and Global Health at the University of Melbourne, and Simon Gandevia is Deputy Director at Neuroscience Research Australia.

Note from Croakey (10 August 2018): We asked the NHMRC to respond to concerns raised in this article and offered them the opportunity of publishing an article at Croakey. They declined.