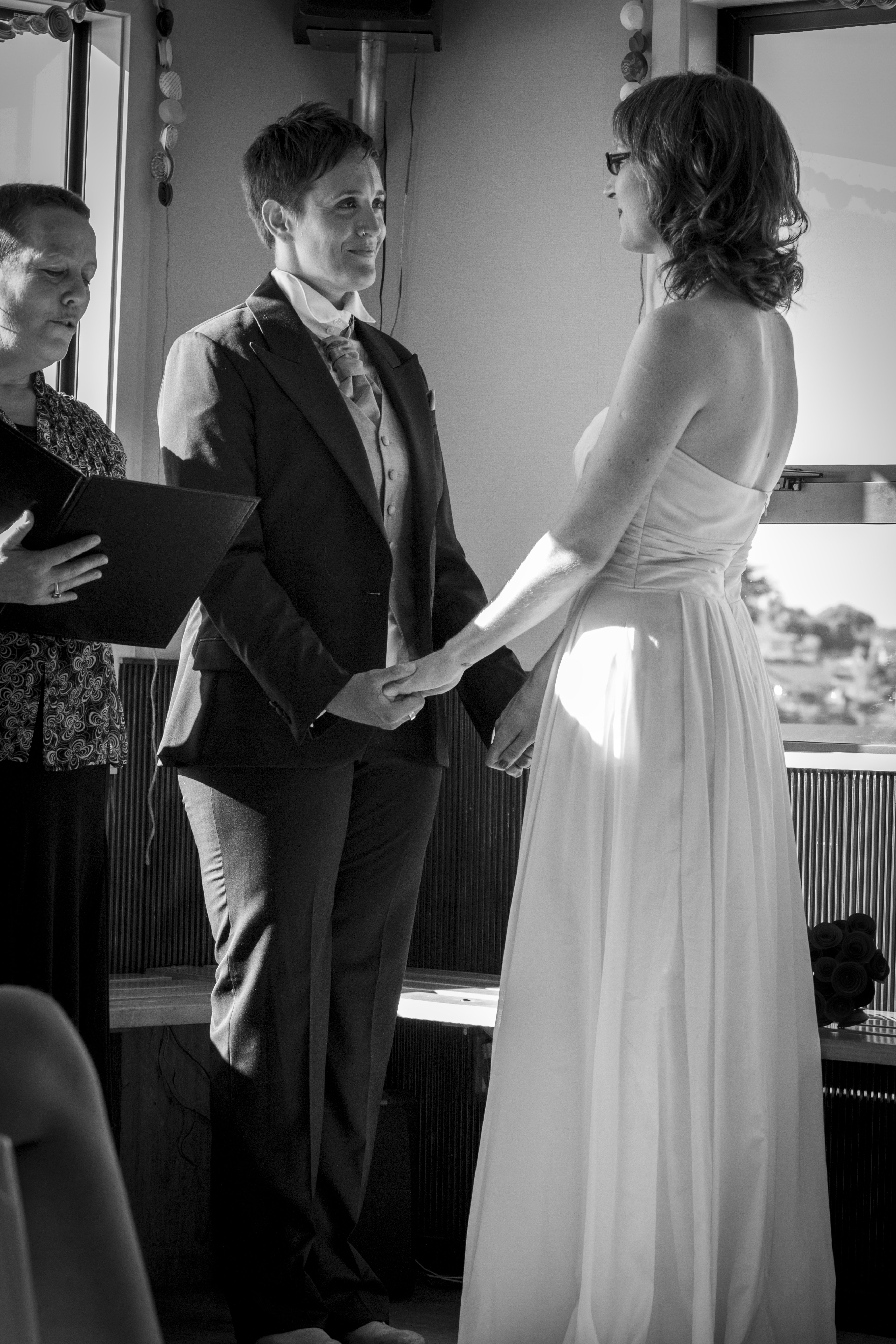 We’ll share a dream, and sing with one voice

I don’t remember a time when my life wasn’t a political football or a proxy for someone else’s culture wars. I came of age in an era where John Howard railed on the evening news about children needing a mother and father and, in the months after my 21st birthday, brought in legislation that would come to define how I understood myself in Australia – as other, as different, as less.

Laws matter in a practical sense, of course, but for people marginalised by them, they matter in other ways too. The Marriage Act holds great symbolic weight. For people who would rather we didn’t exist, or that our lives were criminal acts, who feel it would be best if we weren’t allowed to raise children, it’s assured them that these views have a place, and a weight in our country.

For people like me, growing up in an era where the political class demanded our shame and servility, this legislation has been a constant reminder of every cruelty endured as a result of who we are. I have internalised the messages of the Marriage Act my entire adult life, and learned not to be conspicuous in public, to cringe on the inside every time someone described my partner as my wife, to be ambiguous with pronouns and anticipate the casualties of revealing too much. I learned to be small.

There have been so many setbacks and we have, each of us, shed tears and been diminished. The past few months have been some of the most difficult for many, even those who lived through decriminalisation and worse. The spectre of every old hatred and panic animated once more – we were diseased, paedophiles, unnatural. It was on our TVs, billboards, our social media feeds, even in the skies. We couldn’t escape.

November 15 loomed like one of those adolescent dreams, where you arrive at school and realise you are naked. There was an expectation that we would perform something – gratitude, relief, dejection. We were still actors in someone else’s scene. I cried, but it wasn’t about the momentousness of the outcome or the occasion, it was that we’d been made to endure the process, and that the No vote had been so high. I felt more alienated, not less.

Today, I wish I could have been in Canberra. There have been few political moments in my lifetime as personally significant as this. I sat with my family around the Parliamentary livestream as the final division was called, in tears as the applause rang on and on, loud as a whole continent saying Welcome Home. Sitting with my son on my knee as the pride flag was unfurled in the House today, his blue eyes an ocean of joy, was something I’ll never forget. That he will never know a world where his family is less.

Public gallery erupts into chorus of ‘I Am Australian’ after Parliament votes to legalise same-sex marriage #auspol #SSM pic.twitter.com/uuoePCJamD

The House of Representatives has passed the Marriage Amendment (Definition and Religious Freedoms) Bill 2017. The bill now goes to the Governor-General for Royal Assent.

The amazing picture of @LindaBurneyMP being lifted into the air by Warren Entsch is by @cochl of AAP. #marriageequality pic.twitter.com/q31D6uFlPe