Home Healthcare and health reform chronic diseases What if isolation was your new norm? 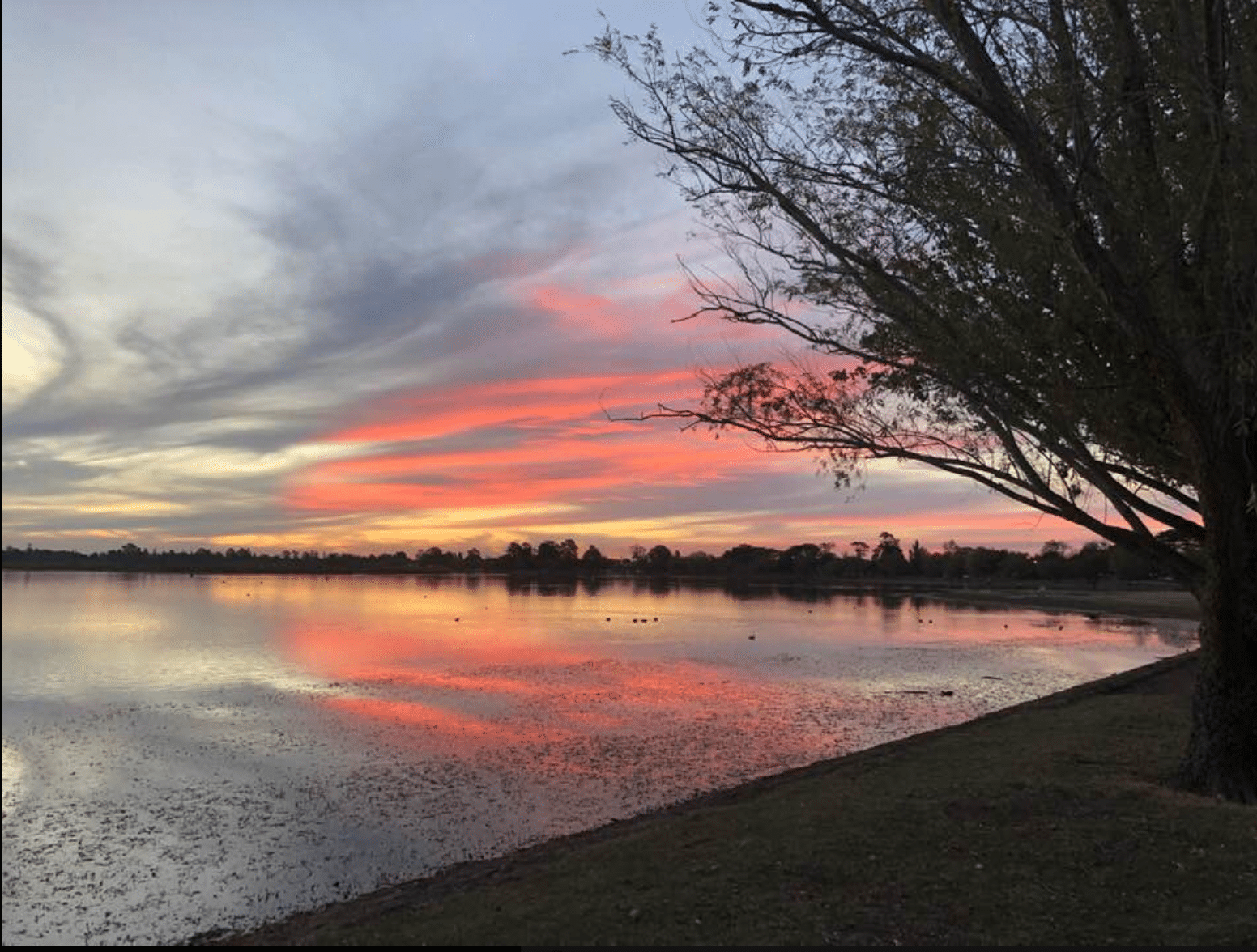 What if isolation was your new norm?

For many of us, the COVID-19 lockdown has been a new experience of isolation. But for people with serious illnesses and disabilities isolation is often a daily part of life.

Below, Jodette Kotz, Chief Executive Officer of Parkinson’s Australia, discusses some of the similarities between the lockdown experience and those of people with neurodegenerative conditions such as Parkinson’s and suggests we should learn from this experience to become more accepting of people with disabilities, particularly those with invisible conditions.

I’m sitting in my house, occasionally peeking outside at the cold Canberra sunset, thinking about what life will be like post lockdown.  COVID-19, Corona, Rona, whatever you call the disease, has created an unexpected and difficult period for all of us.

Our working world, the way we shopped, the way we interact with our friends all changed – overnight.  Our control over our actions was reduced.

Isolated, stressed, anxious, unsure of the future, frustrated with a lack of a clear path forward, we all are wondering, what next?

I’ve been told this is what it is like to be diagnosed with a condition such as Parkinson’s. Parkinson’s is a neurodegenerative condition that is chronic and complex and has both physical and cognitive symptoms. Parkinson’s affects people’s ability to live an ordinary life, with a variety of therapies, treatments and supports required to manage the disease.

There are a some commonly held misconceptions that adversely impact public awareness and understanding of Parkinson’s. For example, many people believe that people diagnosed with Parkinson’s are old. This is not true – 20 percent of people with Parkinson’s are young with onset between 30 and 50 years of age.

Imagine being a young woman, with school age children.  Parkinson’s tires you, sometimes causes memory glitches, sometimes tremors and sometimes freezing.  People in your community talk about you – whether you are fit to look after your children having incorrectly diagnosed you with alcoholism.  They don’t invite your children to the birthday parties.  You and your family are isolated, even through your condition is not contagious.

In a report commissioned by Parkinson’s Victoria in 2017, many people with Parkinson’s said that they had to reduce their work hours or stop work altogether, the majority reported feeling socially isolated and alone, and it was not uncommon for people to curtail a range of normal activities such as seeing friends, eating out, and undertaking their hobbies. Many reported a loss of confidence.

People with Parkinson’s need to be able to come out of isolation and be accepted by the community they are a vital part of – although, sadly they will need to remain safe from COVID-19 and this does require additional isolation.

I hope the people of Australia remember what isolation feels like, how much they disliked the changes that happened to them, and how they disliked not being in control of their future.  I hope this knowledge translates to better acceptance of people with disabilities, particularly invisible disabilities such as neurological conditions and particularly those with Parkinson’s.