Home Healthcare and health reform health and medical education What will funding cuts to universities mean for the future health workforce? (Part Two) 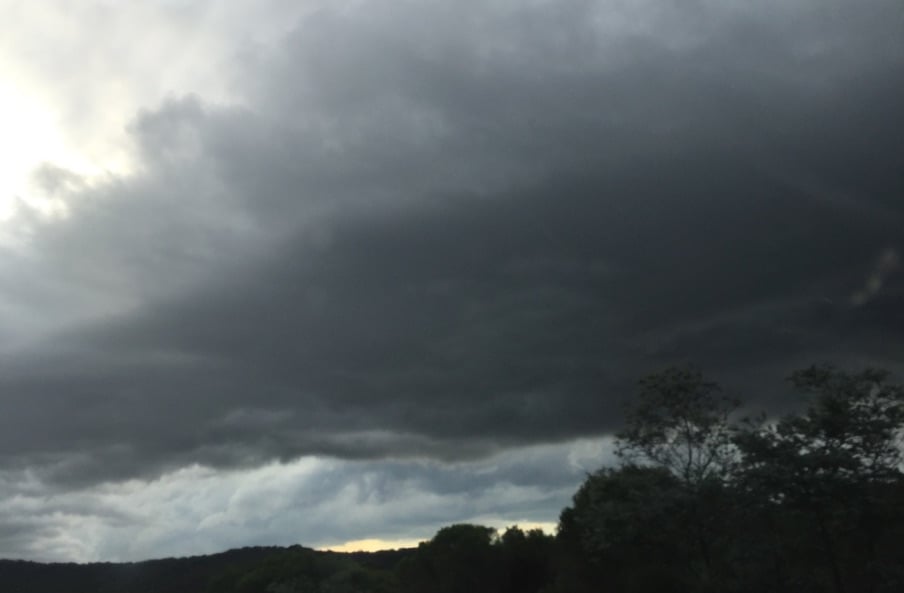 What will funding cuts to universities mean for the future health workforce? (Part Two)

In a previous Croakey article examining the implications of higher education funding cuts for the health sector, Conor King,  Executive Director of  Innovative Research Universities, documented the significant growth in health enrolments and graduates over the past several years.

In the second article in this series, Andrew Norton, higher education program director at the Grattan Institute, explores some of the implications of the funding cuts for health courses and the health workforce, in the short and longer term.

Just before Christmas 2017, the Federal Government ended six years of uncapped bachelor degree enrolments in all fields except medicine. For health courses, uncapping triggered an unprecedented enrolment boom, increasing student numbers by three-quarters between 2008 and 2016. That boom cannot now continue.

In 2018 and 2019, each university will receive no more than their 2017 government grant for bachelor degree places. This means no government funding for additional students and no funding indexation for existing students.

In 2020, the Government promises resumed public funding growth, linked to institutional performance. In all years universities will, however, still receive indexed student contribution payments for every enrolment.

The economics of additional enrolments depend on how student contributions relate to teaching costs.

The most recent cost study finds that in most health fields – with dentistry a clear exception – average teaching costs are below existing funding rates. But allied health student contributions are only 42 per cent of their funding rate, and nursing and dentistry student contributions are less than a third of their funding rates. No large-scale enrolment increases would be affordable, although smaller-scale additional enrolments in existing classes may be viable.

Although further major expansion faces financial obstacles, the risk of a significant enrolment decline in health courses is low unless the funding freeze persists past 2019.

An 18 December 2017 policy announcement left some universities with too little time to stop 2018 expansion plans, including some new places in health fields. Universities are more likely to wait and see what happens to future funding than radically change their annual student intakes.

Stable enrolments should not lead to major near-term health workforce issues. The health labour market is much better supplied now than it was a decade ago. In 2007, before student places were uncapped, 17 health occupations were in national skills shortage. By 2016-17, that number was down to two, although a few more occupations experienced regional skills shortages.

Although health graduates still have better-than-average short-term employment outcomes, major fields like nursing no longer have the very tight labour markets of a few years ago. The continued expansion of health enrolments until 2018 means increased graduate numbers for several years to come.

In the longer run, however, the Government’s university-level funding limits could cause health workforce issues.

In almost all cases of skills shortage during demand driven funding, both the demand and supply of student places responded in the expected way, on a larger scale in health fields than any other.

The concern now is more about skills under-utilisation than undersupply, although this is a minor issue for health graduates. The demand driven system’s replacement is unlikely to be as effective at solving skills shortages.

From 2020, the Government intends increasing funding to each university in line with national population growth if it meets performance requirements on graduate workforce preparedness, student attrition, and participation by low-socioeconomic-status students.

Universities with large health faculties should do reasonably well on at least the first two of these criteria. As noted, health graduates do well in the labour market, and attrition rates from health courses are relatively low. But with capped total funding increases, health faculties will have to compete within universities for additional student places.

Linking funding increases to national rather than regional population growth could also cause problems. There are strong local aspects to skills needs and university demand, and some regions are gaining population much more quickly than others. Getting health graduates into some parts of Australia is already a problem.

Alternative mechanisms exist for allocating student places to health fields, but these are cumbersome and fragile. The Government would first have to ‘designate’ each field, putting them on the same legal basis as medicine now. This requires parliamentary consent. Specific numbers of student places would then be allocated via university funding agreements. For universities, this would usually require lengthy bureaucratic negotiation.

Designation could increase student places by guaranteeing a separate stream of funding. But it is also risky. If universities provide more places than their funding agreement allocates in a designated course, they won’t get the government component of the funding rate; and that is most of it for health fields. Universities will be reluctant to redistribute places internally to a designated course if they think they could lose money.

If the new higher education policy status quo prevails, the old gaps between what the labour market needs and the graduates that universities produce will slowly re-emerge. But the new policy framework is unlikely to be stable.

The Government itself did not want to end demand driven funding; it happened because there was no other way left to save money after the Senate rejected its higher education savings legislation.

Labor’s response to capping funding was equivocal, but as with the Liberals their concerns are mainly financial.

• Andrew Norton is the higher education program director at the Grattan Institute. He was the co-author of the 2014 government review of the demand driven system.

• Also see: What will funding cuts to universities mean for the future health workforce? (Part One)